The days are getting cooler, and with this new season comes a new wave of industry players making moves. Read on for the latest hires in design, manufacturing, media and more. 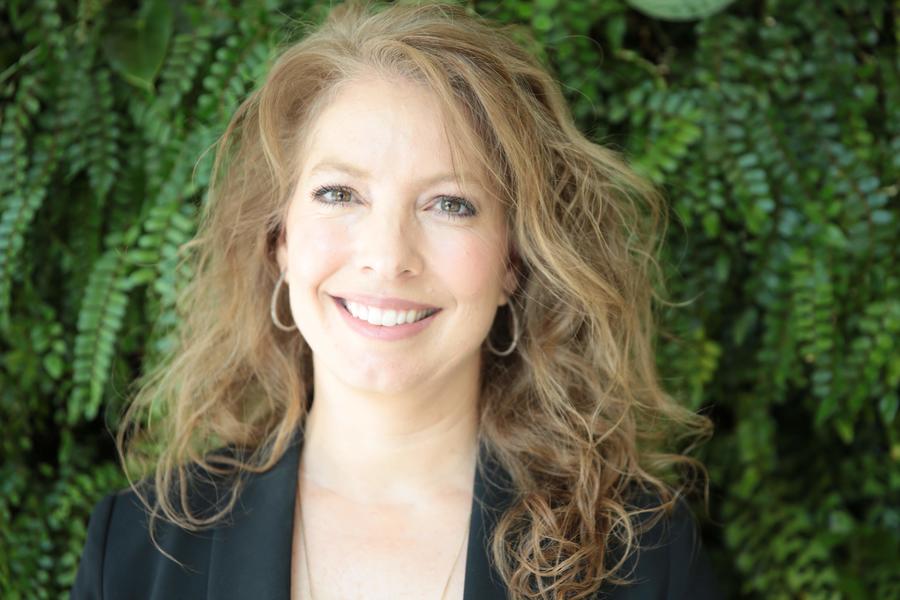 Ann Schiffers has been named the new CEO of Flos USA, joining the global lighting company from USAI Lighting, where she served as senior vice president of specification sales for more than a decade. Schiffers, who has spent 30-plus years in the lighting industry, studied architectural lighting design at The New School, then operated her own lighting design firm early in her career. In her new role, she will oversee all North American Flos Group operations.

Furniture dealer Dennis Miller has announced that his longtime associate Justin Orlansky has acquired Dennis Miller Associates and will become the new president and CEO. Orlansky joined the firm in 2010 and has played a major role in expanding sales and broadening the showroom’s profile—moving forward, Miller will maintain an active role in the company as a consultant. 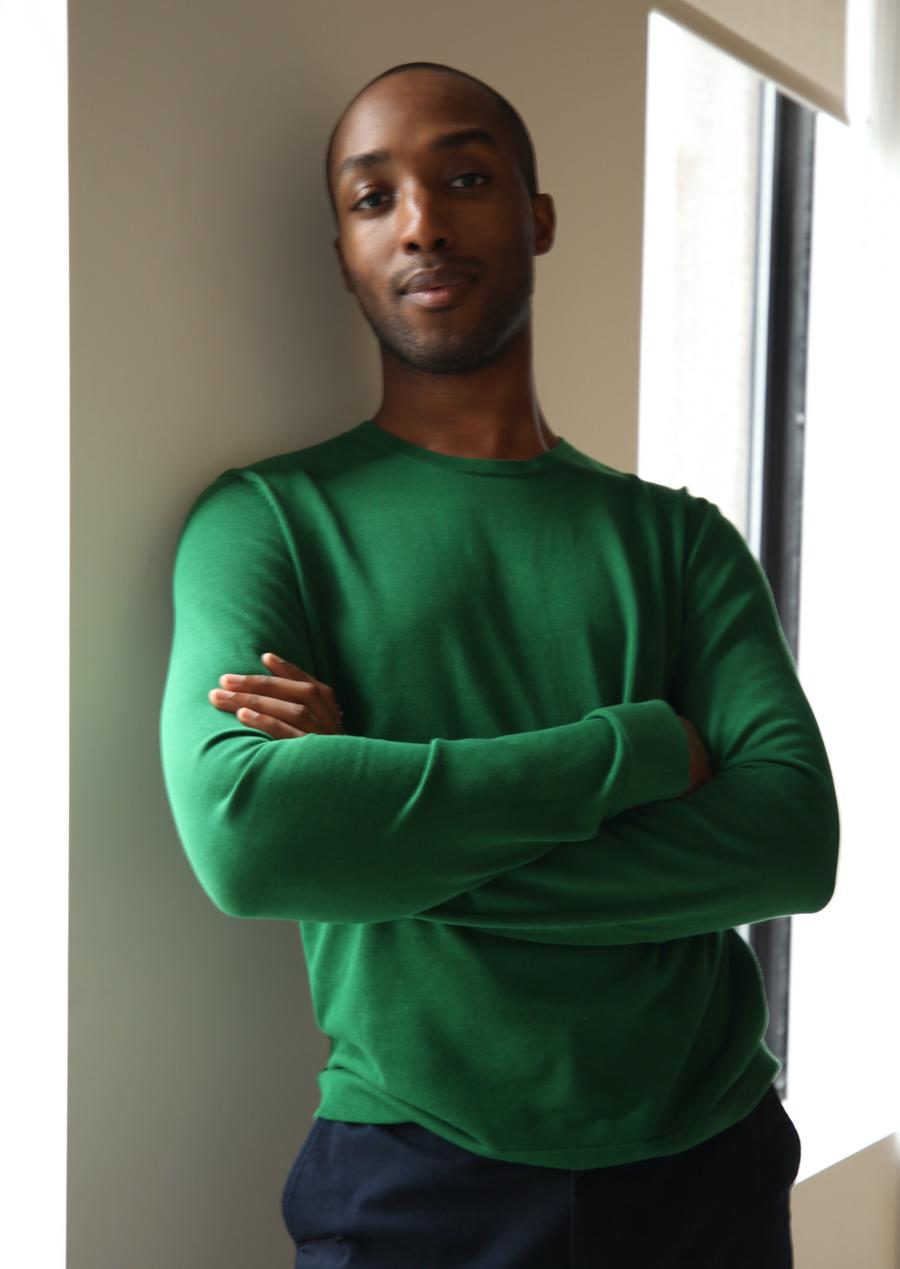 Following the departure of Whitney Robinson, Elle Decor has named Asad Syrkett as its new editor in chief. Syrkett comes to the brand from Swedish D2C furniture brand Hem, where he managed New York operations and business development. As editor in chief, he will report to Stellene Volandes, editorial director of Elle Decor and editor in chief of Town & Country. Syrkett’s appointment also marks two firsts in the design world: He is both Elle Decor’s youngest-ever editor in chief and the first Black editor in chief of a national shelter magazine.

David C. Kaufman is the new digital director of Architectural Digest. He most recently was the founding editor in chief of Knewz.com, an AI-powered news aggregator; before that, he held positions at The New York Times, Quartz and Alexa. He succeeds Keith Pollock, who left the company in August to become the senior vice president of creative at West Elm, and he will report to AD’s editor in chief, Amy Astley.

Refinery29 has named Simone Oliver as its new global editor in chief, following Christene Barberich’s resignation earlier this year. Oliver joins the company from The New York Times, where she worked as the digital editor of the Styles section, and is also credited with launching the publication’s first Instagram handle. The appointment “[places] a Black woman atop the masthead following a turbulent period when former employees went public with toxic workplace and racial discrimination allegations,” writes Forbes.

Pinterest has hired Tyi McCray as its global head of inclusion and diversity, reports Adweek. McCray joined the company in June, succeeding Candice Morgan, who left in January to join GV, the venture capital arm of Google’s parent company, Alphabet. McCray joined Pinterest from Airbnb, where she was a government affairs and strategic partnerships lead.

After 43 years, Pritzker Prize–winning architect Richard Rogers has retired from Rogers Stirk Harbour + Partners, the London firm he founded in 1977. Rogers is best known for designing Centre Pompidou in Paris and the Lloyd’s Building in London, having started his career working with Italian architect Renzo Piano in the 1970s, reports Dezeen. Per the studio’s founding constitution, his name will be dropped from the practice within the next two years.

This summer, Marie Aiello, owner and principal of her eponymous design firm, was named president of the New York School of Interior Design’s alumni council. Aiello succeeds former president Lawrence Levy, who will continue to serve as a member of the alumni council as well as teaching on the NYSID faculty.

Global workplace strategy, design and construction company Unispace has named Steven Quick as its new global chief executive officer and Michael Casolo as its new chief revenue officer. Both join Unispace from Cushman & Wakefield—Quick was the chief executive of global occupier services and Casolo was the global president of client solutions. They will serve as leaders as the Sydney–based company expands into the North American market. 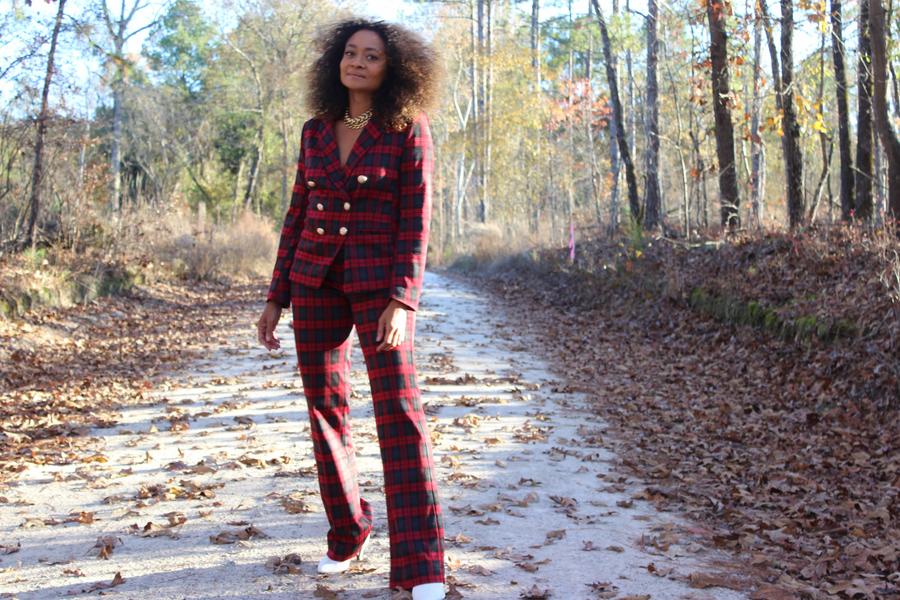 Last month, Bloomingdale’s announced that Kelley Carter would join its fashion office as the new home fashion director, where she will lead trend forecasting and expand resources across the department.

Beth Brenner has been named the new president of DIY cabinet brand Semihandmade, following 15 years heading advertising at design publications like Domino and Traditional Home. “She joins the company at a time when the brand, which makes design-forward customizable fronts for Ikea cabinet systems, is looking to expand, launching an editorial vertical on its site,” writes BOH’s Haley Chouinard.

Digitally native home-storage marketplace mDesign Home Decor has named Stacey Renfro as its new chief executive officer. She will lead the brand through the next phase in its global growth strategy. Renfro joins the company from the Vitamin Shoppe, where she worked as the executive vice president and chief digital and customer experience officer, capping off over 25 years in omnichannel and e-commerce retail strategy.

Global brand owner, marketer and media company Marquee Brands has announced the appointment of Neil Fiske as its first chief executive officer. He brings 20 years of brand-building experience to the role, having most recently served as CEO of the Gap brand. Marquee was founded in 2014, with a portfolio consisting of brands like Martha Stewart, Sur La Table, Emeril Lagasse and Bruno Magli.

German heritage cutlery brand Wüsthof has announced that Elizabeth Krause will join the company as global vice president of digital. In her new role, Krause will lead the development of the company’s digital market and e-commerce strategy. She brings with her a strong background in digital commerce, having worked for international companies like technology brand Mophie, fashion retailer Volcom, and sunglasses brand Oakley.

Pamela McNally has been appointed vice president of marketplace at the National Kitchen & Bath Association, joining the organization after nine years at Sandow, where she most recently served as EVP of client strategy and solutions.

In June, Gary Wheeler was appointed the interim chief executive officer of the American Society of Interior Designers, where he will serve until a permanent appointment is found. Wheeler has designed workplaces for companies like Apple, Time Warner, American Express and J.P. Morgan. He has also led practices at Perkins&Will and Gensler, and most recently, served as the global director of HDR Architects. 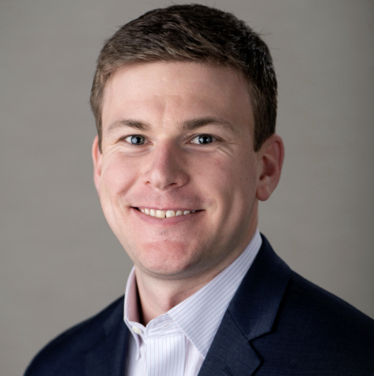 In August, the International Textile Alliance (ITA) welcomed Patrick Shelton, vice president of sales of Valdese Weavers, to its board of directors. Shelton began his career in the textile industry nearly a decade ago, when he joined the company.

The ITA has chosen Carrie Dillon to assume the newly created position of managing director. Dillon has worked with the organization since 2014, when she joined as assistant executive director before assuming management of the ITA Educational Foundation in 2017. In the new role, she will continue to oversee management following the resignation of former executive director Brian Casey.