As the country begins to reopen in fits and starts, industry players are making moves. Read on for the latest hires in design, manufacturing, media and more.

Kravet Inc. has announced the promotion of Ian Schwartz to national sales manager of the performance fabric company’s commercial division, Kravet Contract. Schwartz has been a Kravet employee for 18 years, spending the last 11 as an outside sales representative in New Jersey for the residential division. 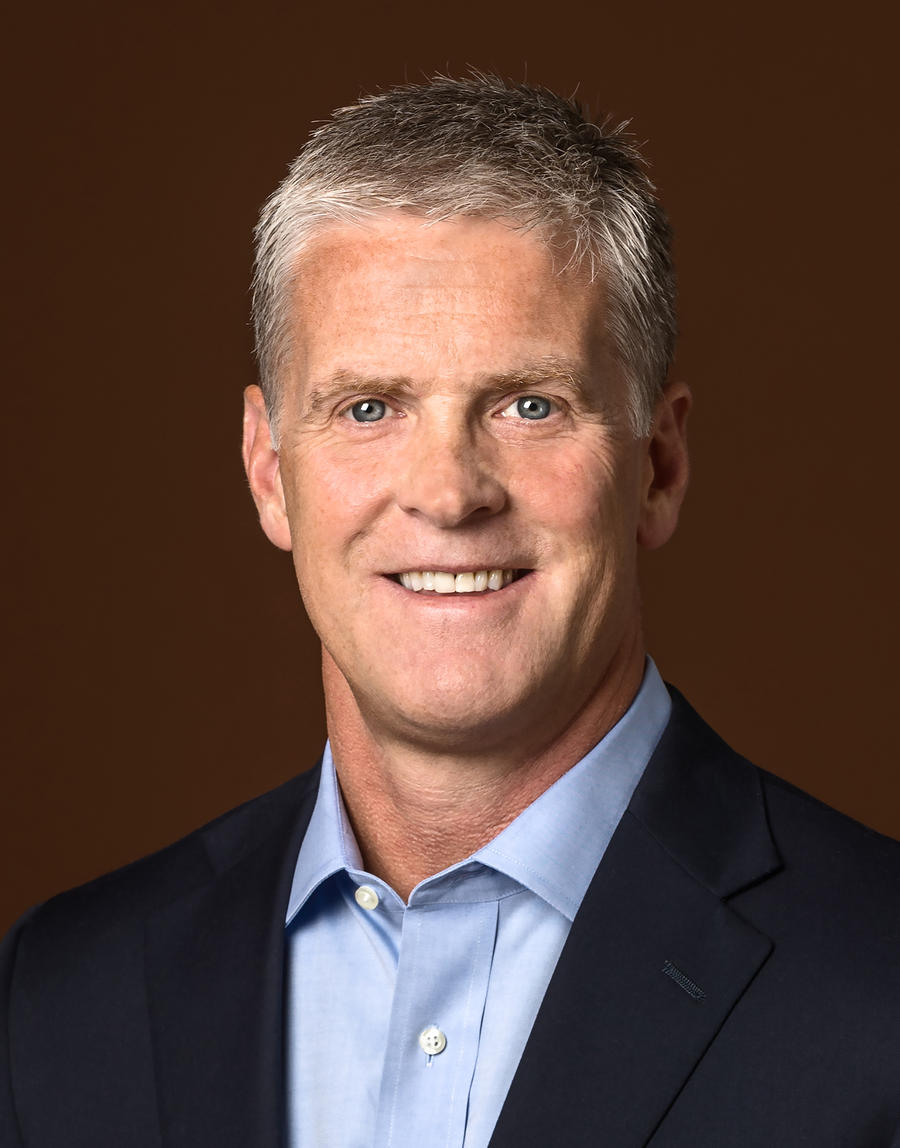 Tarkett, the international sustainable flooring company, welcomes John Scheatzle as president of its residential business in North America. With over 30 years of leadership experience, Scheatzle most recently served as president of NobelClad, the welding division of metalworking company DMC Global.

Nourison’s hospitality division welcomes Westley Owens as its new senior designer and Geri Cymbalsky as its new director of hospitality brand and product development. Owens brings over 25 years of design experience to her new role, and Cymbalsky arrives from Marriott International, where she was the senior manager of contracting and product development.

Global design consultancy Arcadis has named Kathleen Abbott as its new president of U.S. environment business. Abbott most recently held the position of executive vice president and director of client development and technical solutions, and began her career as a field geologist in 2003. 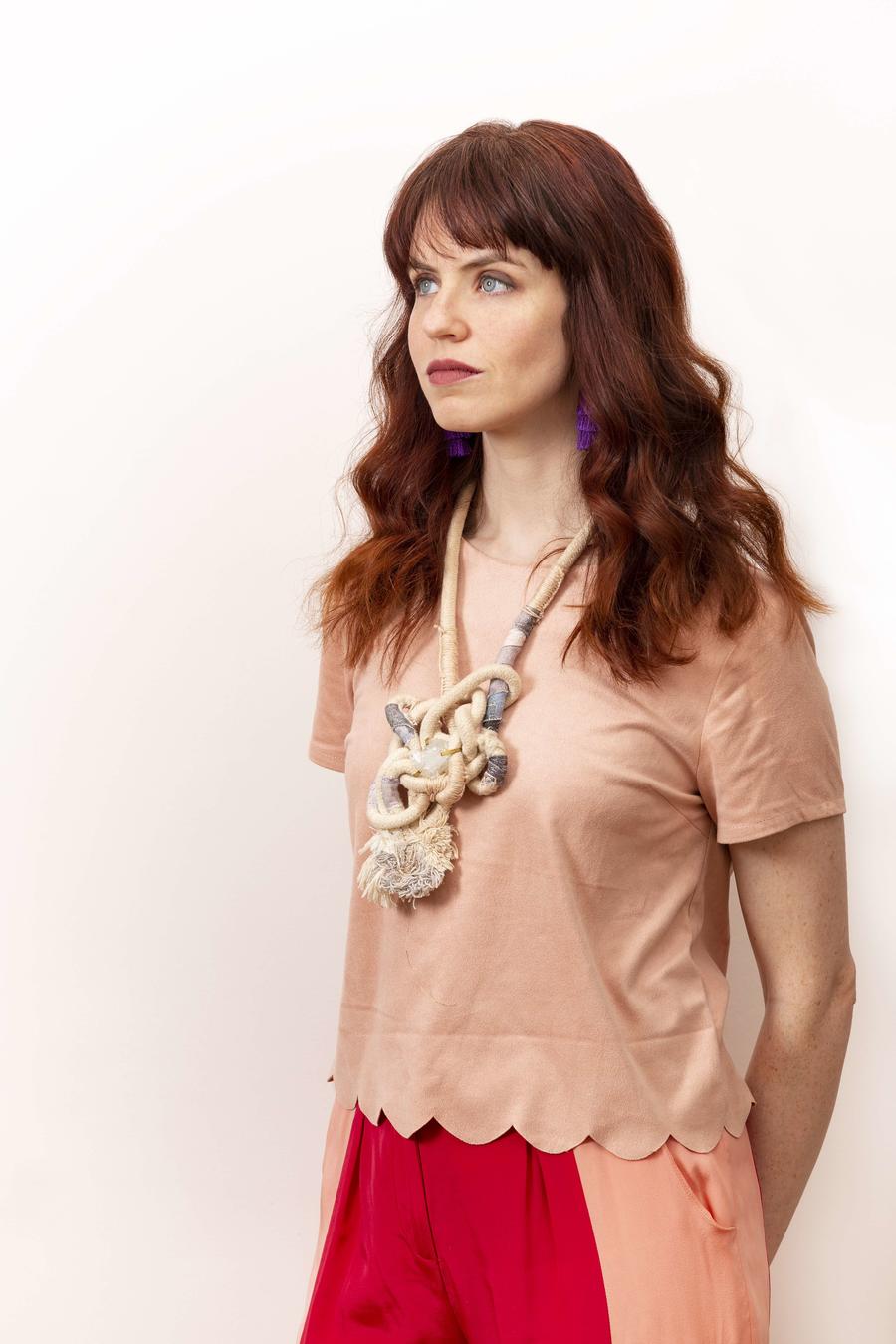 Nora Wolf, founder of New York–based firm Wolf PR, has partnered with Kirsten Larson to launch Wolf Craft, a new firm seeking to use design-thinking strategy as a foundation to consult and support clients that wish to conduct their own public relations rather than hiring a retainer.

After eight years, Randy Fiser has stepped down from his position as CEO and president of the American Society of Interior Designers. Beginning August 17, he will serve as CEO and executive director of the American Geophysical Union, which seeks to advance Earth and space science. According to a statement accompanying the news, Fiser’s interest in this area took root while working to incorporate environmentally conscious initiatives into ASID’s operations.

Gwendoline Theodet of architecture and design firm Wilson Associates has been named president of the Parish chapter of NEWH (Network of Executive Women in Hospitality), after almost two years of her working as the regional business development director of the company’s London, New York and Paris studios. In this new role, Theodet will oversee all aspects of the chapter, bringing with her a breadth of expertise in fashion, retail, communications, architecture and design.

Chatsworth, California–based lighting manufacturer Lamps Plus has announced the promotion of Clark Linstone to chief operating officer, who this month celebrates 30 years wih the company. Most recently, he held the position of chief financial officer. In his new role, he will continue with the responsibilities of CFO, with oversight expanding to include all business operations.

Tony Lucio will assume the role of SMEG’s Western regional sales director for major appliances in North America. Lucio joins the Italian appliance manufacturer’s team with over three decades of expertise in the kitchen, bath and home industry, having represented Maytag, Sub-Zero/Wolf and Viking.