It’s that time of year—and we love the excitement! Arteriors, Castel, Waterworks and more are opening, expanding or establishing new showrooms. Continue on for BOH’s latest from coast to coast.

Castel is opening its flagship showroom at the D&D Building in Manhattan, where it recently celebrated the grand opening with a fiesta. The 2,200-square-foot showroom is the first for the brand, but it’s been a long time coming: Founder and CEO Stephane Silverman grew up in the industry, with parents who led two French textile houses, Manuel Canovas and Boussac. The brand’s fabrics hang from floor to ceiling in the new space. (979 Third Ave., Suite 715, New York) 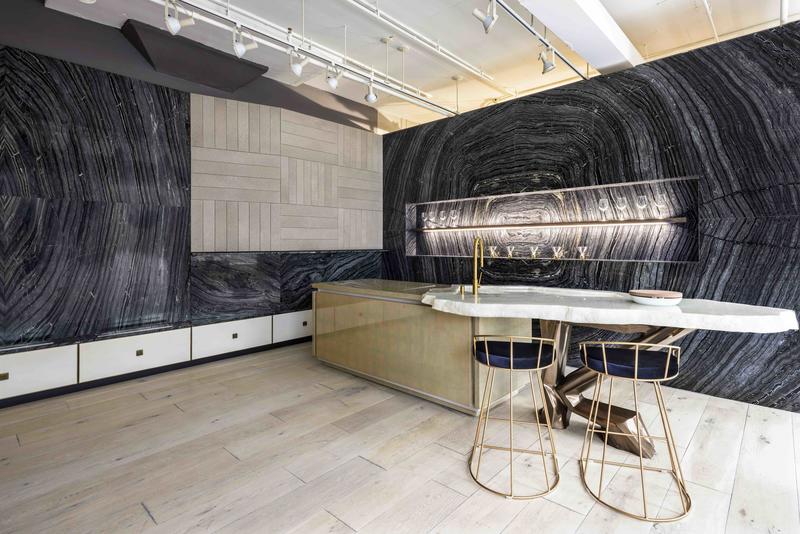 Also in the D&D Building, German Kitchen Center is opening its first exclusive Matteo Gennari showroom, designed by Matteo Gennari himself. The 2,500-square-foot space was established as a sign of confidence that GKC will expand its luxury client base in the U.S. (979 Third Ave., 9th Floor, New York)

Arteriors is opening two new showrooms, one in New York and one in High Point, North Carolina. Its new NYDC suite was designed by CallisonRTKL and at 4,850 square feet is twice the size of its previous one, which opened in 2011. The Dallas-based brand’s 9,000-square-foot new space on the ground floor of the C&D Building is also double the size of its previous space, and features its new collection with Windsor Smith. (200 Lexington Ave., Suite 202, New York; 201 W. Commerce Ave., 1st Floor, High Point, North Carolina)

Also opening in High Point is 214 Modern Vintage’s 7,000-square-foot new space on Russell Avenue. This will complement the company’s original space, though it is much bigger. Company founder Stephanie Schofield revamped a machine shop downtown, and a launch event by Chairish will happen during Fall Market. (314 W. Russell Ave.) 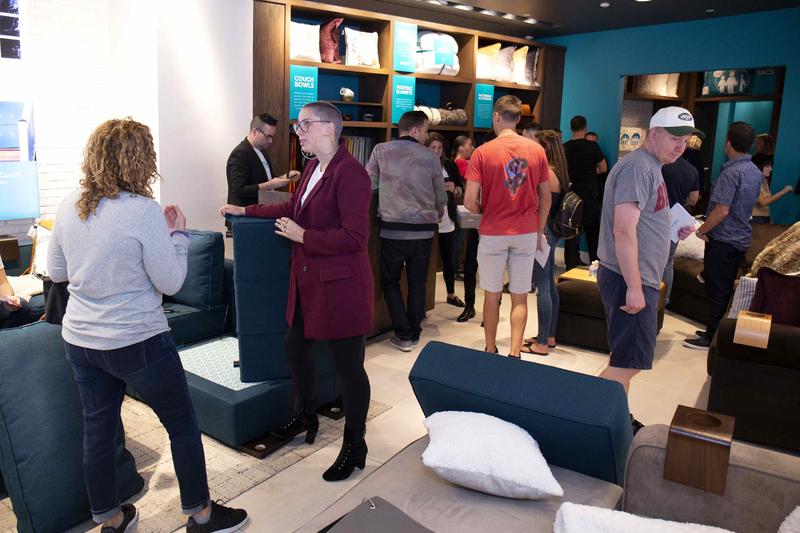 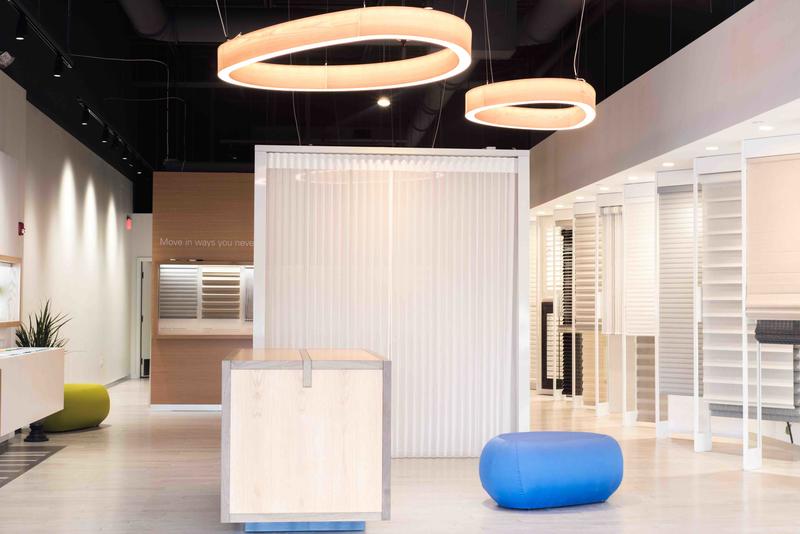 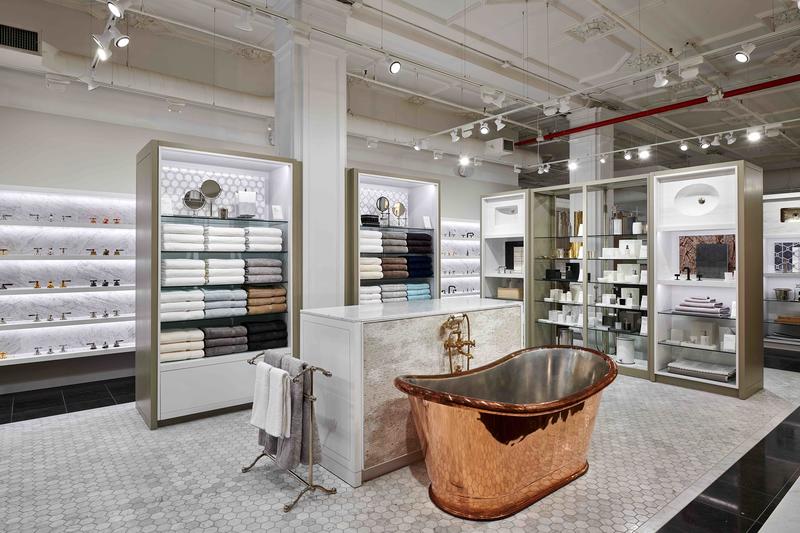 Waterworks has renovated its Flatiron district location. The 3,500-square-foot space has installations of its new fittings and cabinetry, and over 40 concept displays. (7 E. 20th St., New York) 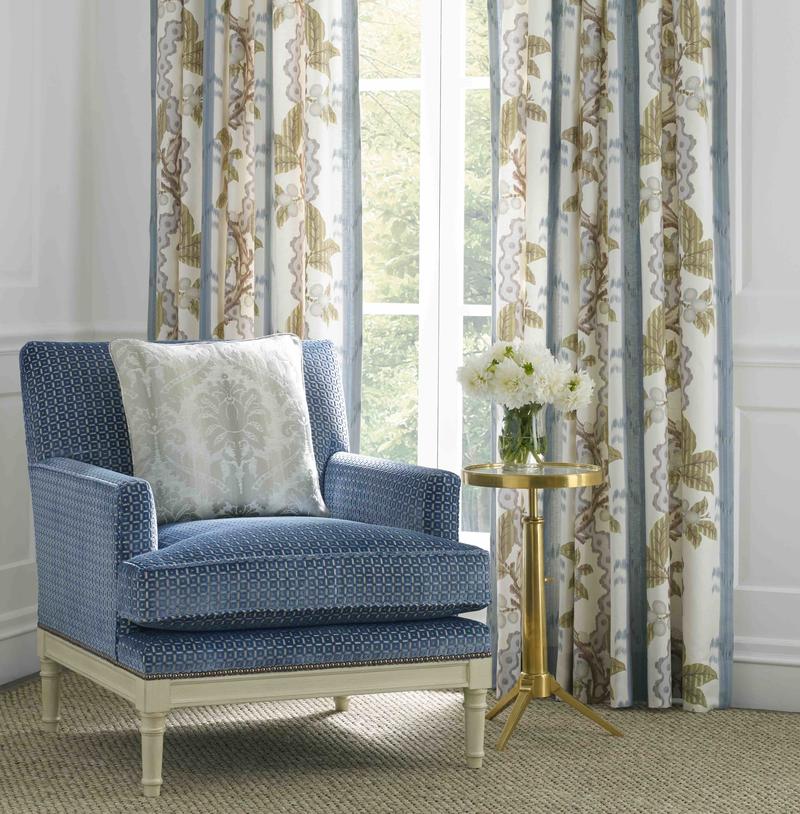 Brunschwig and Fils, one of Kravet's luxury brands, will have new furniture on display at the new ADAC showroom.Courtesy of Kravet

At Discover ADAC, Kravet opened a new 9,000-square-foot showroom complete with a cafe, boutique and expanded library that houses all of its collections. (351 Peachtree Hills Ave. NE, Suite 106, Atlanta)

A few e-tailers have launched brick-and-mortars. Burrow House opened a multilevel SoHo showroom, complete with a fireplace and a basement movie theater. Joybird has opened its first showroom in Brooklyn, at which customers can book design consultations of up to one hour. (125 Greene St., Manhattan, and 445 Albee Square, Brooklyn)

The Design Center of the Americas (DCOTA) has added Holly Hunt, Gloster and Hans Krug to its list of tenants. Eggersmann USA has also just finished a full renovation and expansion of its showroom, Schumacher and Patterson Flynn Martin will open their recently moved space in the center. (1855 Griffin Rd., Dania Beach, Florida) 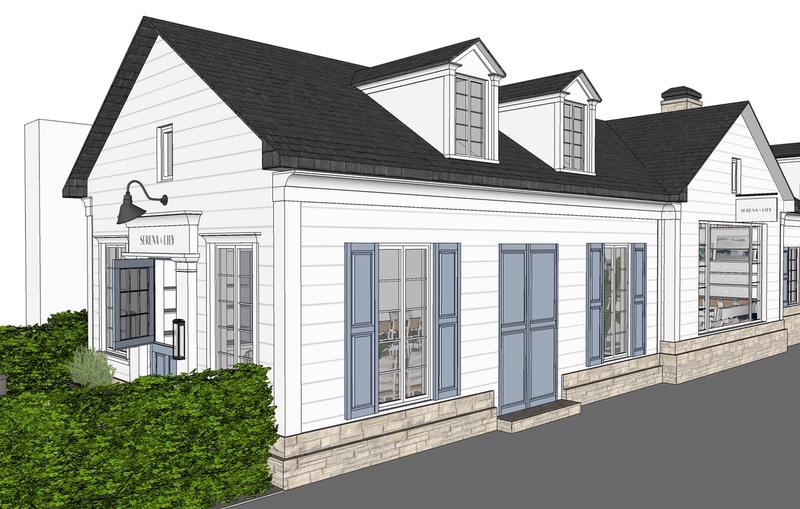 Serena & Lily has opened its ninth retail location in Pacific Palisades, California. The home decor brand has a new space in Palisades Village, a local shopping center. The 2,500-square-foot space has a design inspired by Cali beach cottages, with both an indoor and outdoor space that has vignettes. There is also a workspace for designers to meet with clients during and after store hours. (1067 N. Swarthmore Ave., Los Angeles) 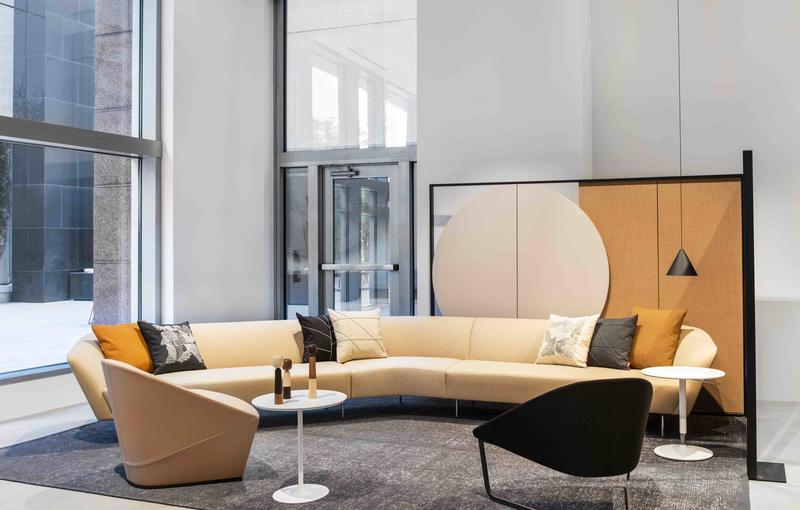 Arper has opened its third U.S. showroom in Los Angeles. The 3,000-square-foot showroom was designed by New York–based architect Solveig Fernlund. This location gives Arper the opportunity to work on both coasts as well as better respond to the California market, which is the brand’s second largest in sales in North America. This also corresponds with the company’s new production center in High Point, North Carolina, its first outside of Italy. (550 S. Hope St., Suite 275, Los Angeles) 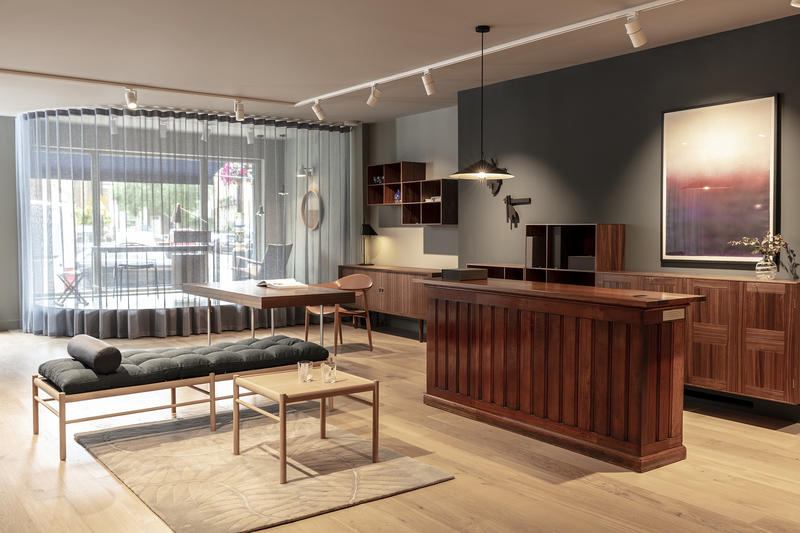 Because of the spike in interest in Danish midcentury design (hygge, anyone?), Carl Hansen & Son has opened a new 2,370-square-foot showroom in Pimlico, a district in London—the second flagship showroom in the city for the brand. (48 A Pimlico Rd., London)