The season’s newest showrooms and storefronts. 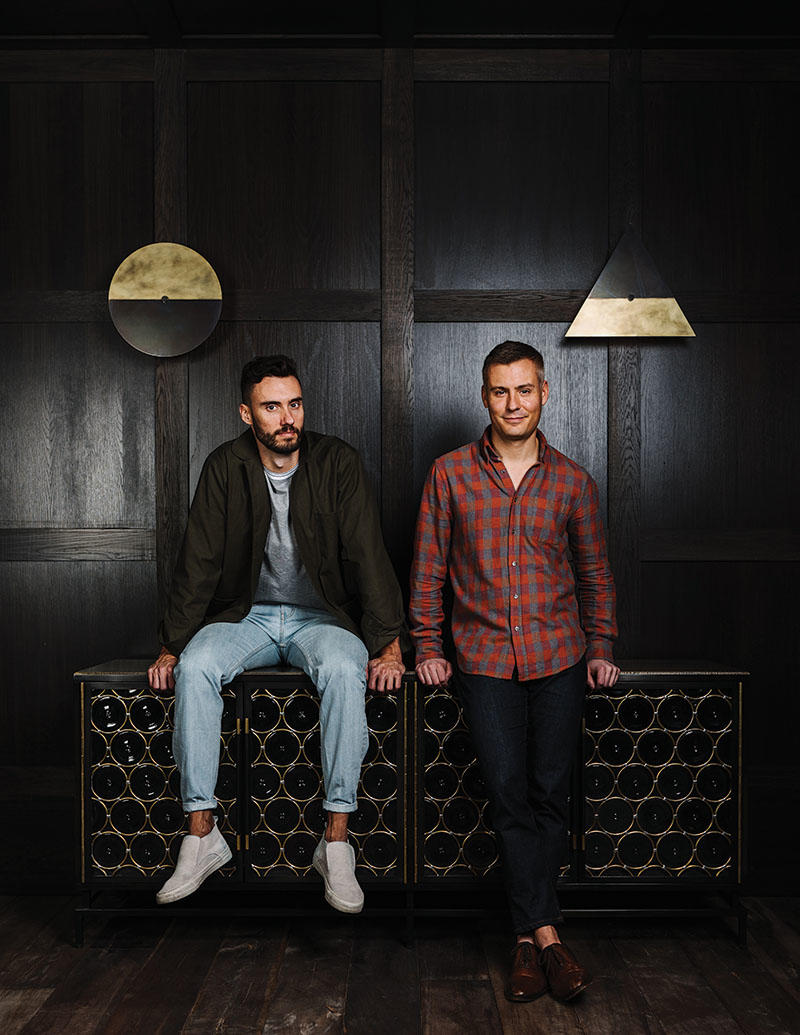 Kravet reopened as a multi-brand showroom at the San Francisco Design Center, now highlighting offerings from Lee Jofa and Brunschwig & Fils in addition to its own brands. The space also includes selections from Kravet Carpet, Lee Jofa Carpet and The Shade Store at Kravet. (101 Henry Adams St., Suite 120, San Francisco)

Franke opened its second U.S. design boutique in Miami as part of a two-year expansion into the American market. The Swiss decorative plumbing brand has created interactive kitchen vignettes that emphasize entertaining. The shop follows a recent opening in the Bay Area; next up are locations in Chicago, San Francisco and New York. (1850 NE 146th St., Miami)

Progress is real at ADAC, where nearly 98 percent of the building is leased—a strong stat in the world of design centers. Made Goods, Dolce Decor and Delinah Simmons have all opened showrooms in recent months. Meanwhile, existing tenants Sutherland Perennials Studio, Kolo Collection, Showroom 58 and R Hughes have expanded their footprints within the building; a striking addition to the R Hughes showroom will also double as an entertaining space. Later this year, Wood-Mode, Theodore Alexander and Habachy Designs will be opening spaces of their own. (351 Peachtree Hills Ave. NE, Atlanta)

Scandinavian Spaces has collaborated with Ghislaine Viñas for the design of its new showroom at the Merchandise Mart. Debuting at NeoCon in June, it highlights Nordic design with innovative and colorful modern furniture. (222 W. Merchandise Mart Plaza, Suite 1191, Chicago)

After a successful pop-up in SoHo over the holidays, St. Frank opened its first permanent showroom on the East Coast. The brand collaborated with Sway Studio on the shop’s design, which highlights an assortment of accessories, soft goods and art, as well as customizable window coverings, pillows and lampshades. (373 Bleecker St., New York)

The D&D Building is rolling out the welcome mat for several newcomers. Following the closure of Jerry Pair, some brands the company represented are striking out on their own: Jim Thompson now shares a new showroom with furniture brand Michael Taylor Collections (Suite 1640); Jerry Pair Leather is now at Romo (Suite 1703); and Dedar (Suite 1009) is opening its first U.S. flagship in the building, where it will carry Hermès fabrics and wallcoverings. French interior designer Sarah Lavoine opened her first showroom in New York, Maison Sarah Lavoine (Suite 1521), in partnership with French paint brand Ressource. Made Goods (Suite 325) has tripled the footprint of its showroom, making way for newcomer Castel (Suite 715) to open in its former space. (979 Third Ave., New York) 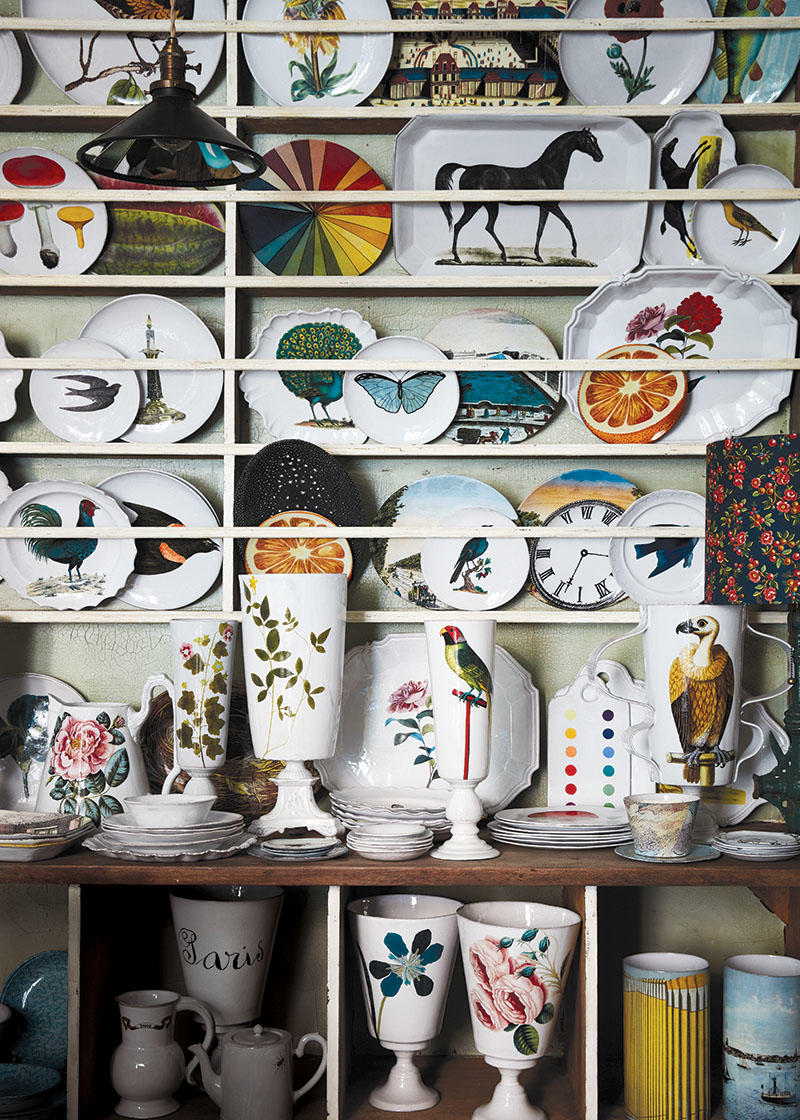 A renovated 1869 cast-iron storefront is the new home for R & Company’s gallery of collectible design. The 8,000-square-foot, multi-level space opened in conjunction with the company’s 20th anniversary and will show permanent collections from Rogan Gregory, Jeff Zimmerman and Katie Stout, as well as limited-run exhibitions. (64 White St., New York)

In Nolita, Rebecca Atwood opened her first retail space, which carries the designer’s full line of fabrics, wallpapers, pillows and bedding, as well as ceramics by Andrew Molleur and glassware by The Shelter Collection. The shop is outfitted with products from her fellow New York–based designers, including a light fixture from Rosie Li Studio and a table from Fort Standard. (175A Mott St., New York)