Real Simple to debut idea house in a Brooklyn apartment

Real Simple will debut its first ever idea home at an apartment in Brooklyn on September 26, outfitted with do-it-yourself organizing strategies, design ideas, and products curated by home organizers, interior designers, and the lifestyle magazine’s editors. 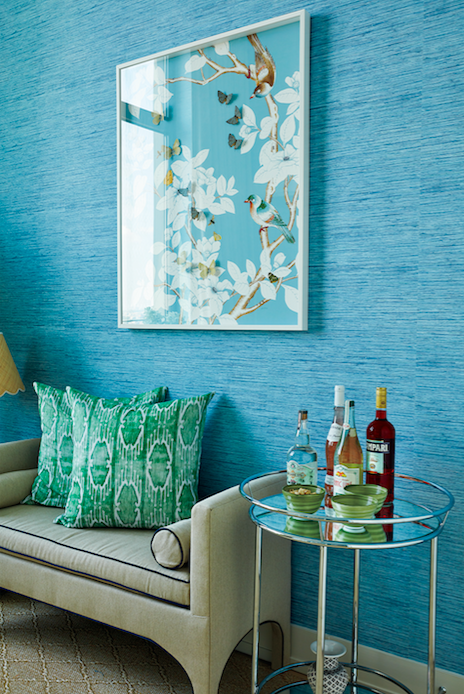 “At Real Simple, we strive to bring women sustainable solutions to make their lives easier,” said Leslie Yazel, editor in chief of the magazine. “We’re thrilled to launch the first-ever idea home that brings to life the ‘Real Simple Method,’ which combines making spaces beautiful and functional, without sacrificing one for the other.”

“An idea home is a natural brand extension for Real Simple, a leader in home and organizing content,” said Daren Mazzucca, publisher. “The Real Simple Home will showcase the best products, methods and tips for an organized space, and we’re excited to give our sponsors access to this new program through the apartment and app.”

Along with the showhouse debut, the magazine is also launching an app on September 21 to enable shoppers to buy products spotlighted in the apartment.

In addition to partnerships with sponsors whose products will appear in the home (read: Arm & Hammer, Garnier, Glade, Lutron, Minted, Mrs. Meyers, and Sherwin-Williams, with support from Circa Lighting, Garnet Hill, Homepolish, Joss & Main, Living Spaces, and The Shade Store), the magazine is teaming up with WIN (Women in Need), the largest provider of shelter and permanent housing for homeless families in New York, to raise awareness.