Showrooms are open for business—albeit with a lot more hand sanitizer than ever before. In our October roundup, Business of Home has gathered all the expansions and openings to have on your radar. 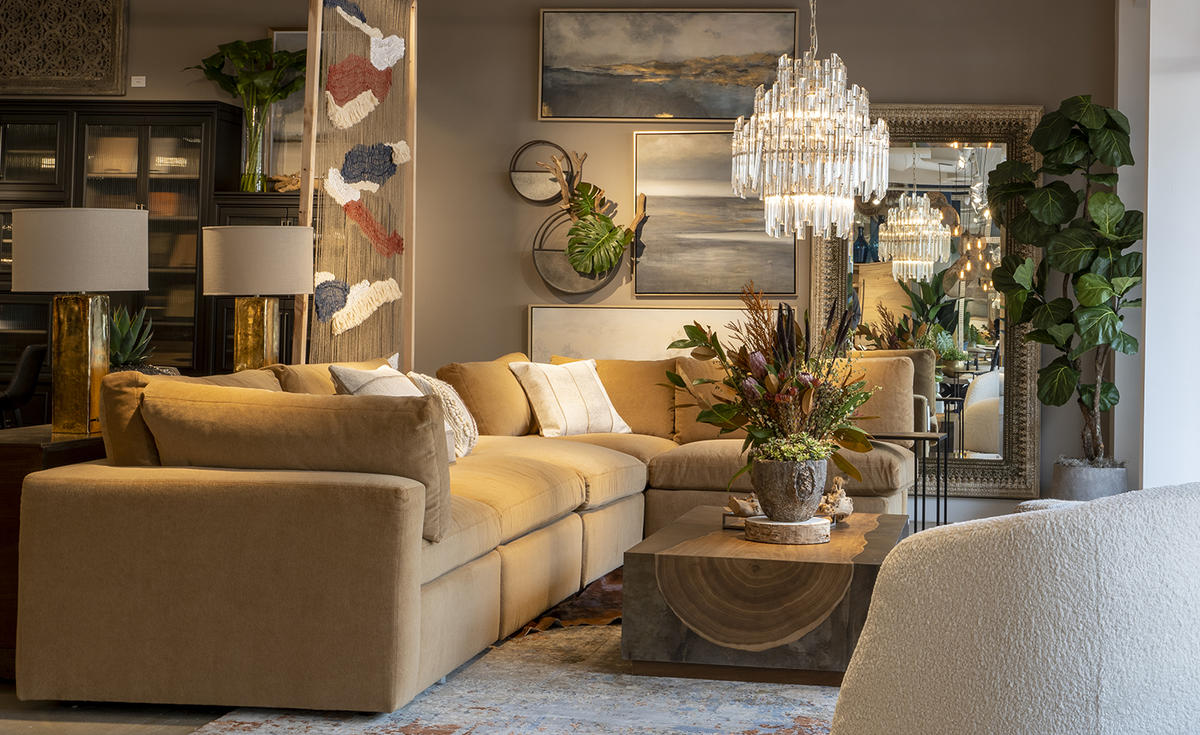 The new Arhaus Studio in Carmel, CaliforniaCourtesy of Arhaus

Home retailer Arhaus has opened its new retail concept, Arhaus Studio, in Carmel, California. The new concept features a smaller store footprint and will prioritize design services rather than product sales. To celebrate the opening, Arhaus has partnered with American Forests to plant 10,000 trees across the United States.

On October 19, Waterworks reopened its newly expanded 58th Street showroom in New York, featuring three levels dedicated to the brand’s entire portfolio. In place of an opening event, the company will donate $25,000 to City Harvest (that equates to a day of meals for roughly 70,000 New Yorkers), a nonprofit that supplies food to those in need.

U.K.-based interior designer Fiona Barratt-Campbell has opened her first U.S. showroom, at the New York Design Center. Her luxury home brand, FBC London, has laid claim to 1,700 square feet on the fourth floor at 200 Lex, showcasing a range of the brand’s signature pieces and objets.

The Rug Company has opened a new showroom at 200 Lex. The 4,000-square-foot space represents a new concept for the brand, combining a showroom, design studio and office space in one location. 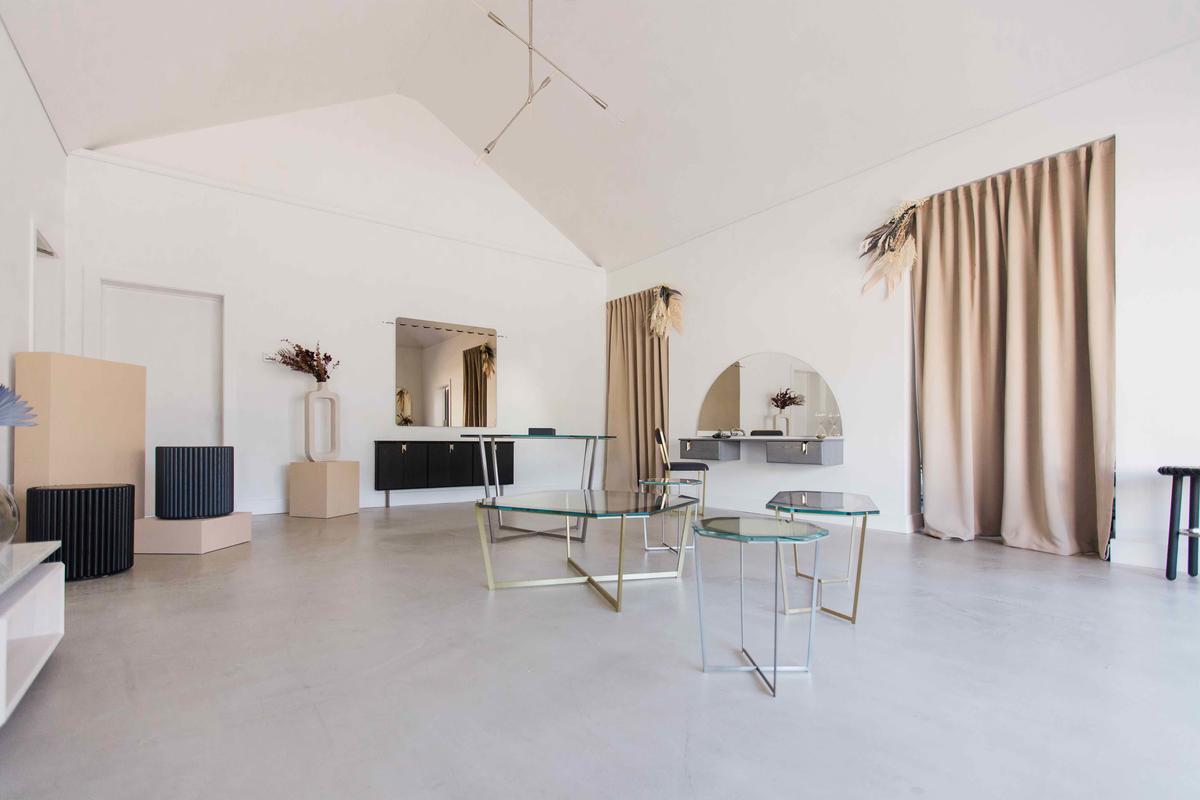 The new Folz showroom in Westhampton, New YorkCourtesy of Folz

Interior designer Debra Folz has opened her first showroom, in Westhampton, New York. The space currently features a furniture installation by Folz, along with a lighting showcase by Asher Rodriguez-Dunn of Studio Dunn.

During Fall Market, Gabby and Summer Classics unveiled a new 20,000-square-foot showroom at High Point. The space features four individual buildings that have been linked over the years via a series of doorways to connect the rooms. For the first time, the brands will be able to showcase their outdoor furniture offerings in a patio space at the showroom. 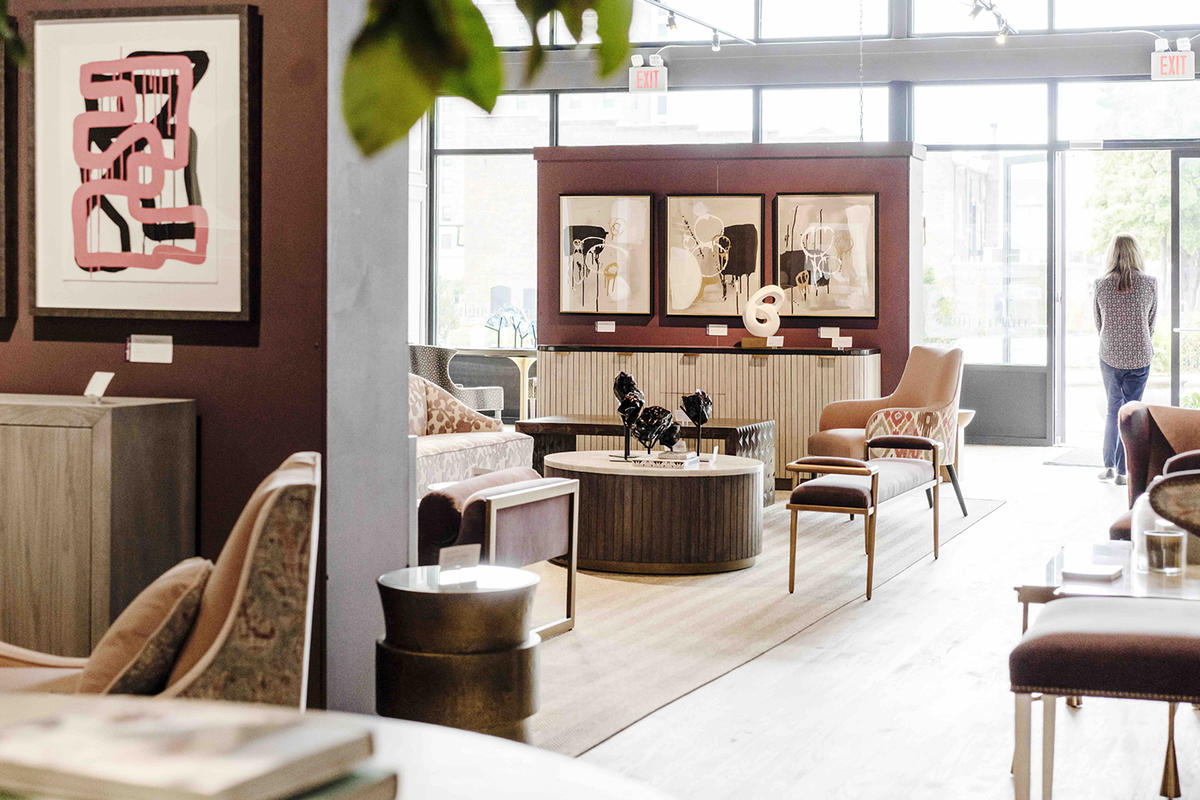 South + English has opened a triple shop-front showroom in High Point, which remains open after the conclusion of Fall Market. Following the 3,600-square-foot flagship’s refresh, its doors are now open to the trade and to consumers as an inaugural member of High Point x Design. 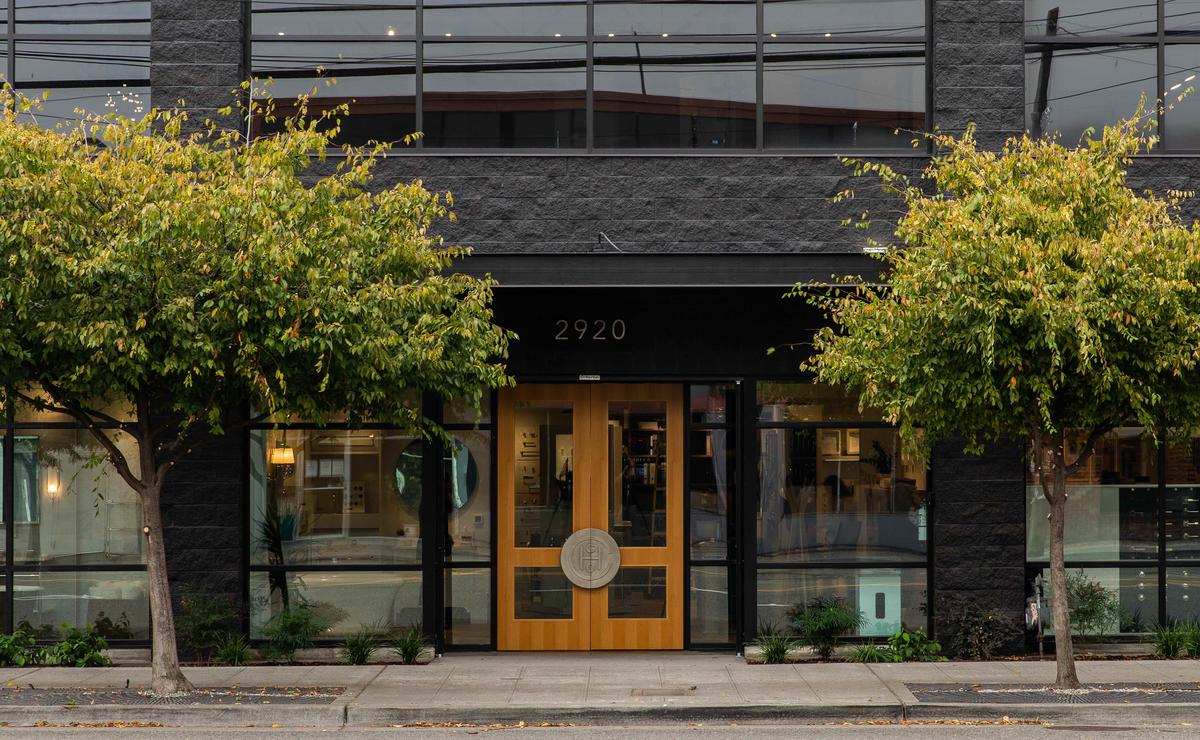 Outside the Chown Hardware showroomRafael Soldi

Family-owned architectural hardware, plumbing and lighting company Chown Hardware has opened its first interactive showroom in Seattle. The two-story space features more than a dozen working kitchen and bath vignettes, along with a broad selection of products.