’Tis the season: 10 holiday pop-ups to hit this weekend

Design brands across the country are gearing up for the holidays. Here are the best ways to shop or celebrate your favorite industry retailers during this season of giving. 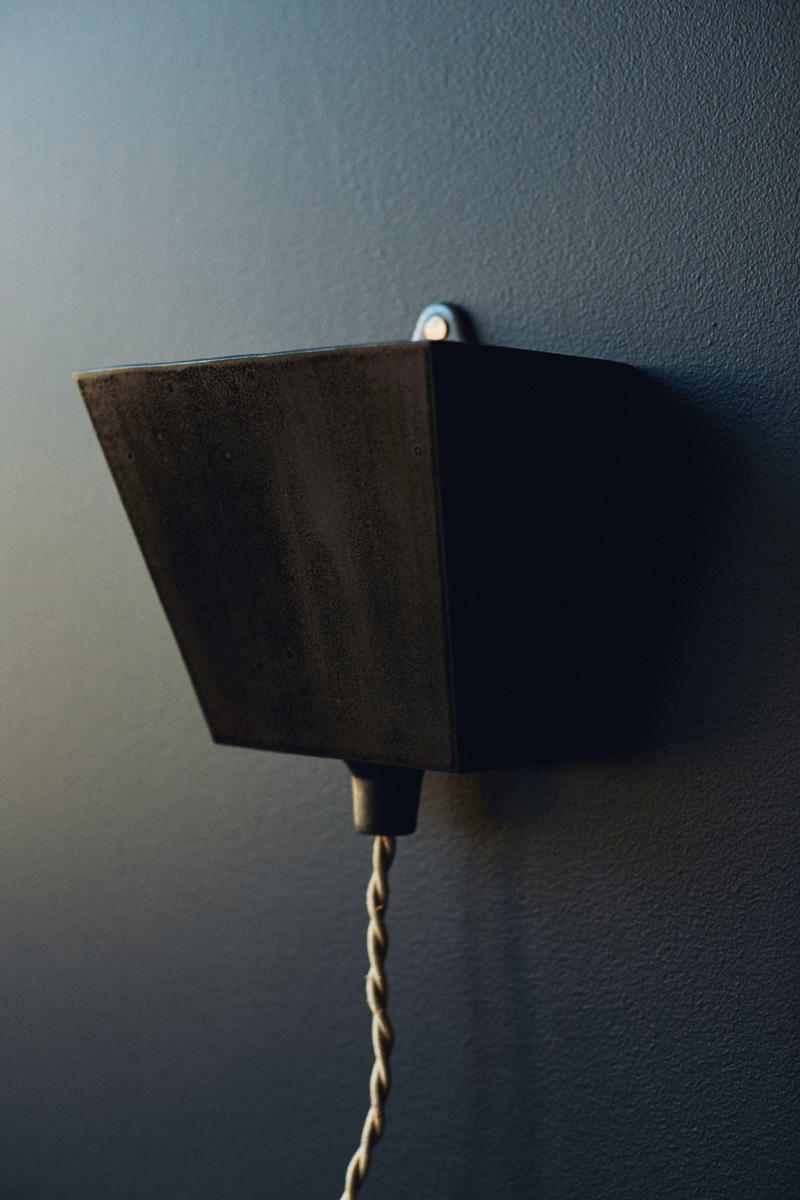 Lighting designer Lindsey Adelman's P.S. I MISS YOU holiday pop-up was inspired by an Upper East Side store (from the '80s) called PS I Love You. "When I was 11 my best friend and I used to sneak into the city on the train from Westchester and buy stickers—you know, of pigs and lips and things," says Adelman. "Those days were all about potential. I was exposed to so much—and the thrill of not knowing which thing would become true for me was part of the fun in retrospect. Gifts are all about that. They say so much without words." The shop is open through December 24, though hurry as some items such as the Rich Bitch Cuff are sold out (27 Orchard Street).

Come Friday, Shoppe Object will take over two floors at Brooklyn’s Industry City for the community of makers’ three-day shopping event, So Holiday. John Derian Company, PilgrimWaters and American Heirloom will be among the vendors releasing new products and special discounts (220 36th Street, The Landing, Building 2). While you're there, check out Christophe Pourny and Jason Jobson's line of home and gift products at the Wanted Design store at Industry City (274 36th Street, New York City). 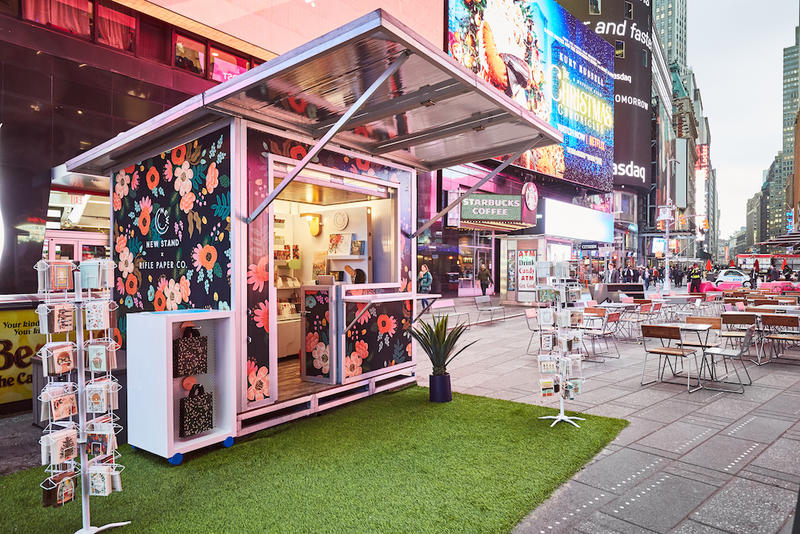 There’s a new tenant blossoming in the New Stand’s Times Square booth. Now until December 2, Rifle Paper Co. brings its botanical prints to The Crossroads of the World via planners, calendars, stationery and more (Broadway, between 43rd and 44th Streets, New York City).

Spanish porcelain maker Lladró debuted its Costa Mesa, California, pop-up shop earlier this month, marking the brand’s first storefront in the region. The location, which houses the company’s lighting and sculptural pieces, as well as the recently debuted 1001 Lights fragrance collection, will be open through the end of January (333 Bristol Street, Costa Mesa). 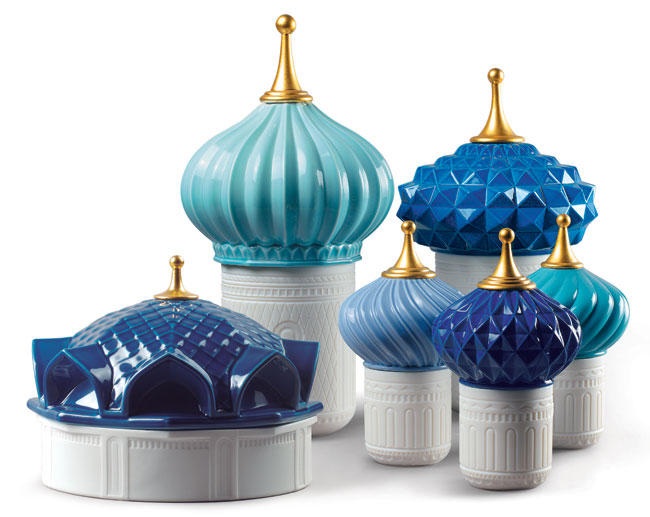 Wayfair dips a toe in physical retail with two holiday pop-up shops (both in malls, one in Natick, MA, and in Paramus, NJ), open now through January 2. Goods include tabletop and housewares from Joss & Main, AllModern, Birch Lane and Perigold.

Washington, D.C.’s top interior designers have paired with patients of the Children’s National Health System to design festive trees, mantelpieces, wreaths, menorahs and artwork—all of which will be on display at the second-annual Light Up the Season benefit on December 16 (2800 Pennsylvania Avenue, NW, Washington, DC).