A bevy of new showrooms will open this season, from the International Art Design Center in China to multiple new spots in Dallas, Los Angeles and New York. 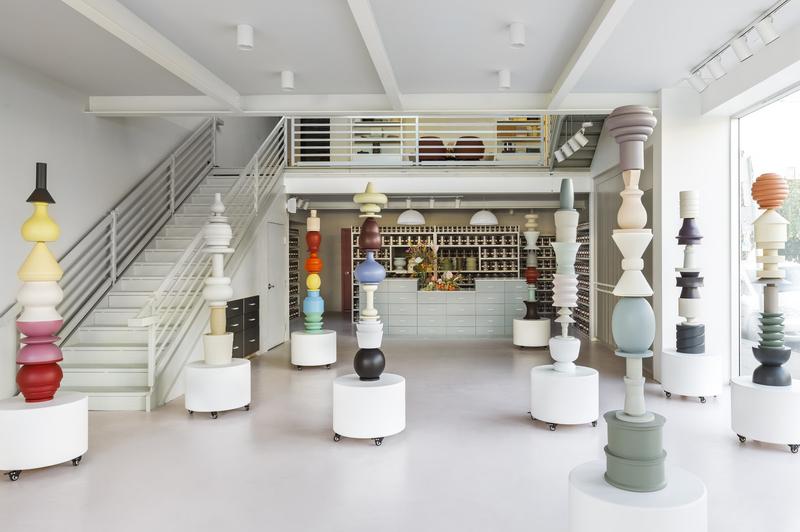 Farrow & Ball’s Los Angeles flagship, designed by Isaac Resnikoff and Sandy Yum of Project Room, opened in mid-November. The 2,600-square-foot showroom features 132 custom-designed sculptures that showcase all 132 colors in Farrow & Ball’s palette. The second floor is available for designers to use as a coworking space or for client meetings, and a roof deck will open early next year. (741 N La Cienega Boulevard, West Hollywood, California) 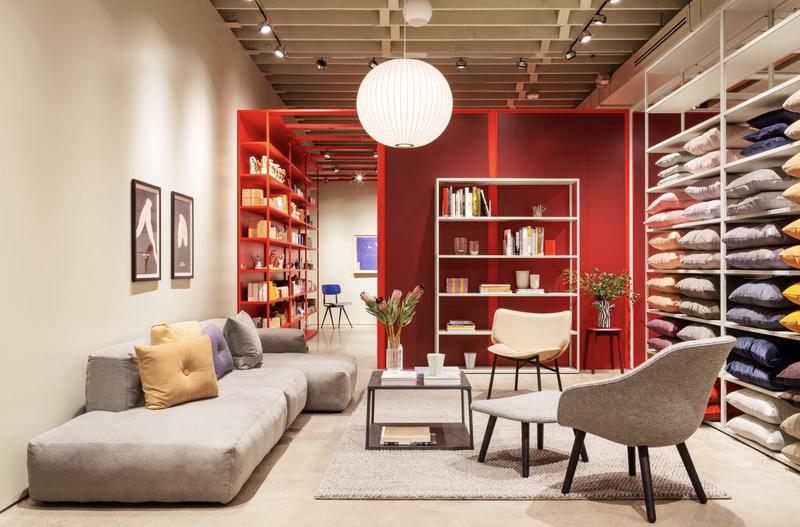 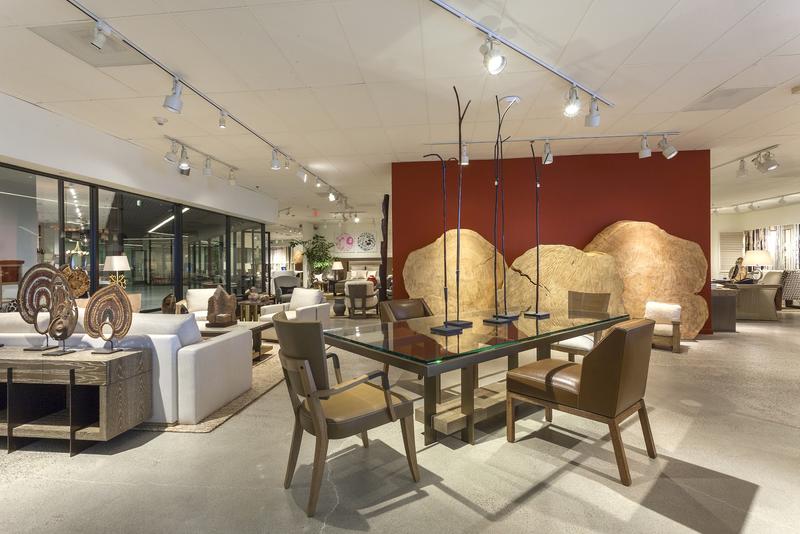 Mimi London has relocated and expanded its Pacific Design Center flagship 35 years after its original opening. Describing the new 7,000-square-foot showroom, president and CEO Mark Boone said: “Renewed, refreshed and reinvigorated. I feel like we reinvented the company and ourselves along the way. We built out an exciting new space, added new collections and improved upon those we represent. I felt it was time for a dramatic facelift—this is LA, after all.” (8687 Melrose Avenue, Suite B396, Los Angeles) 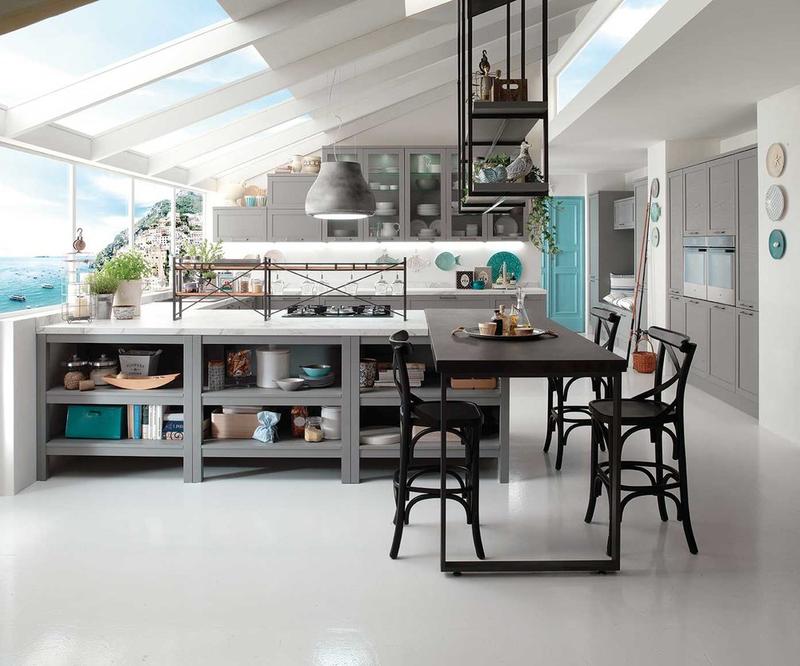 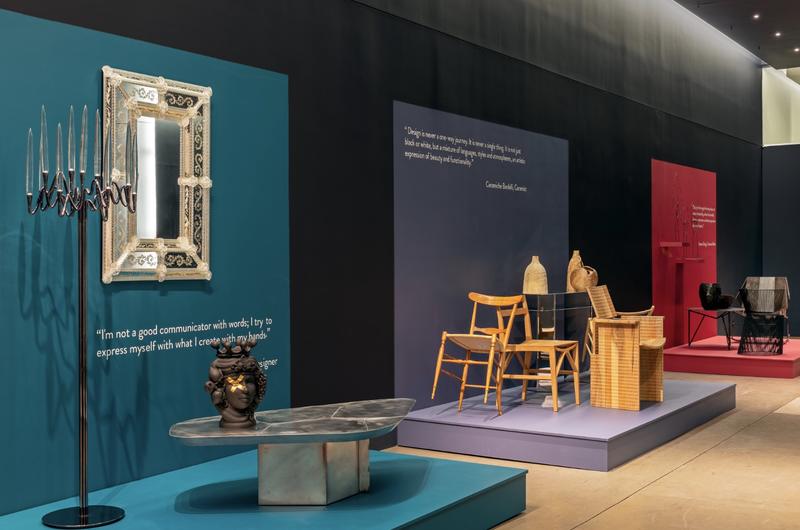 Artemest opened a pop-up in Manhattan that will run until January 30. The curated selection of handmade Italian decor includes the brand’s collaboration with Richard Ginori, a series of plates inspired by William Blake’s poetry, titled “The Road to Heaven is Paved with Excess.” (39 Wooster Street, New York) 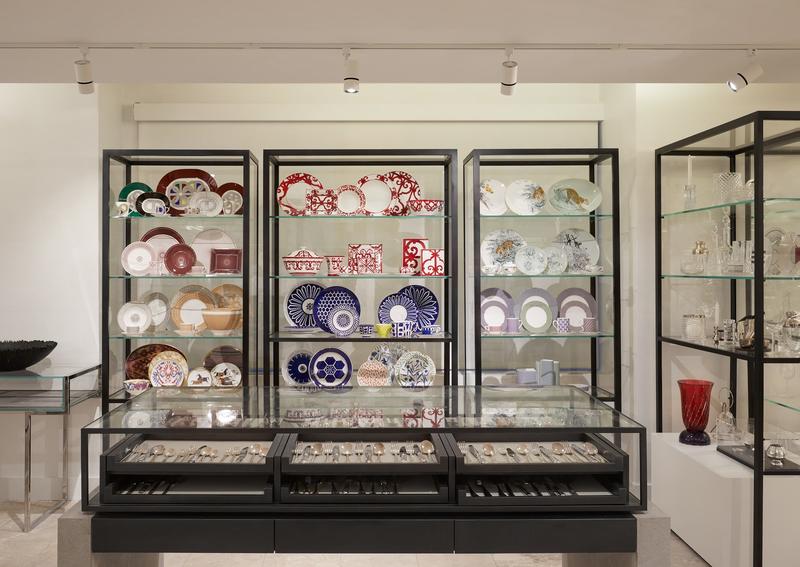 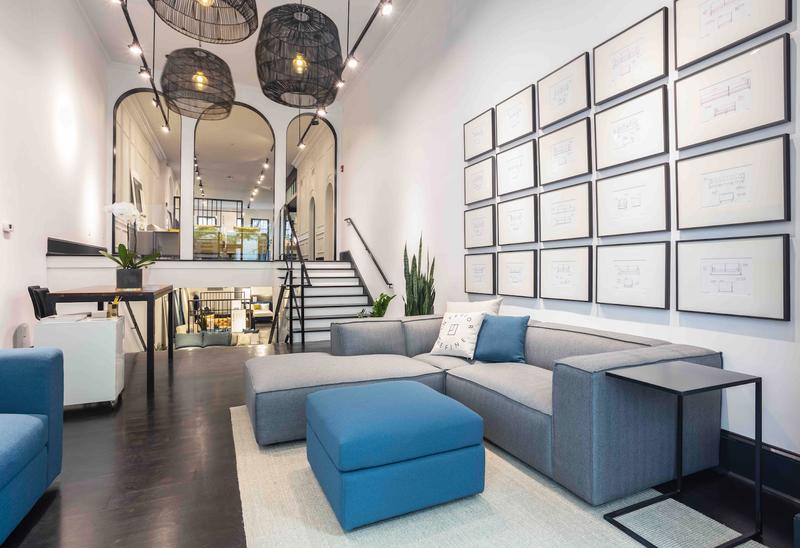 Interior Define opened a showroom in Boston, marking the brand’s fifth brick-and-mortar, in addition to Chicago, New York, Los Angeles and Austin. The 2,800-square-foot space joins other digital startups in the Back Bay neighborhood, including Warby Parker, COS and Bonobos. (77 Newbury Street, Boston) 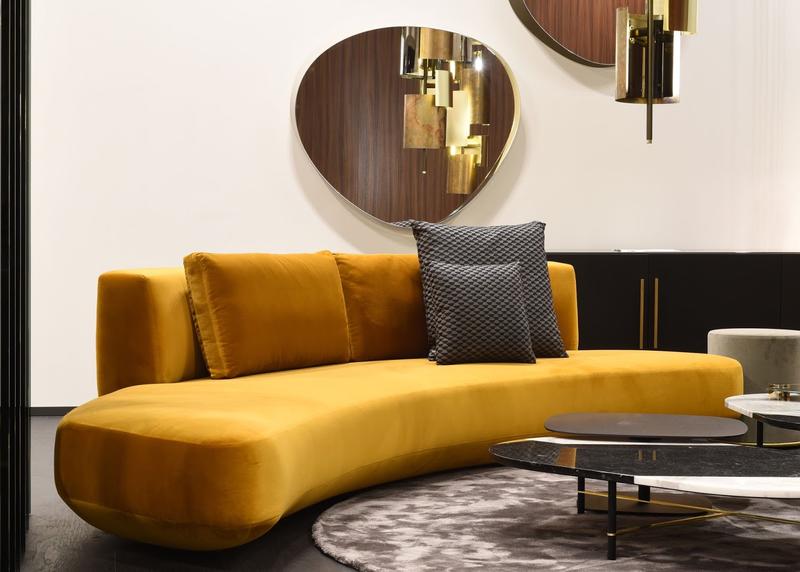 Serena & Lily has opened its 10th brick-and-mortar in Uptown Dallas, joining locations in Atlanta, Chicago, California and the Northeast. The 4,000-square-foot space has an outdoor courtyard and all-glass sunroom to showcase the brand’s outdoor furniture collection. Customers can also work one-on-one with design advisers on staff. (4430 McKinney Avenue, Dallas, Texas) 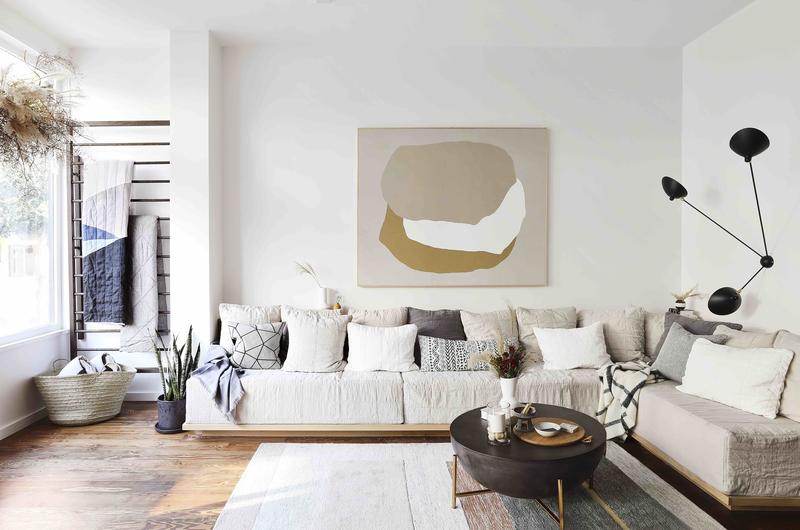 Parachute opened two new showrooms in the latter half of November, one in Chicago and one in San Francisco. They are both open to the public and double as retail stores, allowing guests to choose whether to shop online later or buy same-day. The stores also feature products from local artisans in the interiors, as well as experiential elements, including a handwashing sink, to test out the brand's luxe towels and linens.