Robert Allen Duralee starts fresh in Brooklyn, Behr names its color of the year, and more

On the worst trading day of the year last Wednesday, a handful of public home furnishing brands experienced percentage price drops larger than the 3 percent average. Wayfair and Overstock.com in particular were in double-digit percentage declines, reported Furniture Today. Everyone was in the red save for At Home, which was up by 1.2 percent.

Lenox has announced a licensing deal with Arlee Home Fashions, which will see the creation of new table linen, kitchen textile and bath collections set to debut in early 2020. "Our goal is to set the scene from start to finish for the modern-day consumer by offering additional product categories to complement the tableware and entertaining categories,” Mads Ryder, CEO of Lenox Corporation says in a statement. The collection will preview at the April 2020 New York tabletop market and will be offered at department and specialty stores.

Behr Paint’s 2020 Color of the Year is Back to Nature, a field green hue. “As we look ahead to a new decade, Back to Nature encourages us to re-engage with the natural world, which we know can have a real, positive impact on our well-being,” says Erika Woelfel, vice president of color and creative services at Behr, in a statement. “Everyone has a different way of engaging with nature. Whether you’re biking on a forest path, canoeing on a lake or walking on the beach, green is prevalent in nearly every outdoor landscape—it is easily nature’s favorite color.”

Seattle-based kitchen brand Henrybuilt collaborated with New York gallery Magdalena Keck and abstract painter Joan Waltemath for a show called “Relational Ambience,” which will be held at the brand’s SoHo showroom from August 26 to October 17. 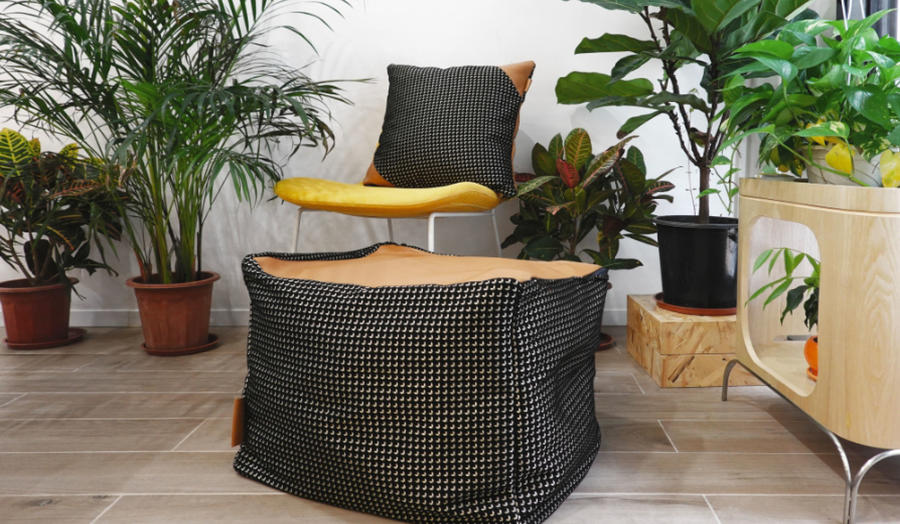 Furniture brand Chaddock has teamed up with designer Mark D. Sikes, bringing him on board as a signature designer. His first furniture collection for the company will debut at the Spring 2020 High Point Market.

This October, Lenoir, North Carolina–based furniture brand Bernhardt will launch a designer-in-residence program in collaboration with Hearst’s Luxury & Design Collection, a group of magazine titles including Elle Decor, House Beautiful, Town & Country and Veranda. Each interior designer will interpret Bernhardt’s designs and then execute their vision in its showroom. This fall, designer Nick Olsen will take on the role. 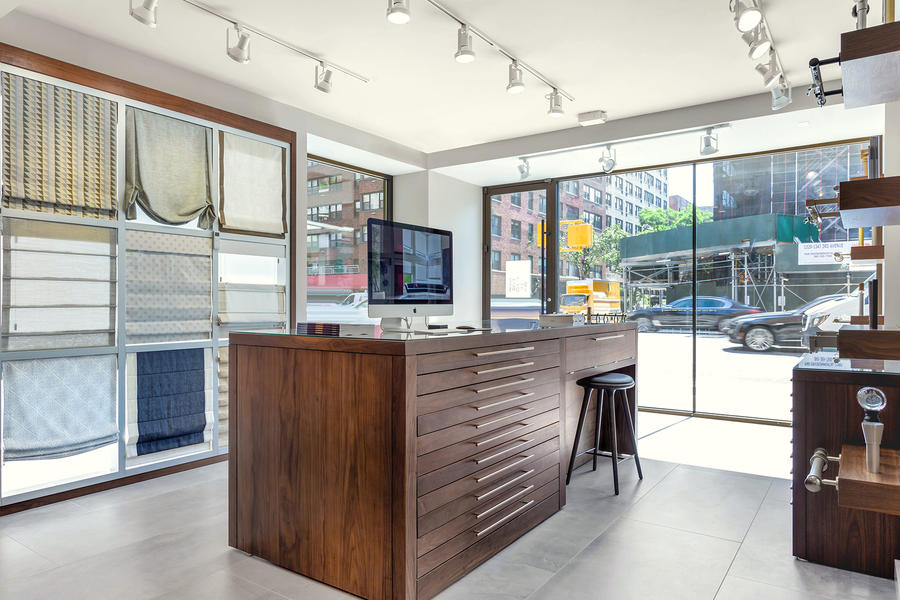 The Shade Store has opened its 75th showroom in the U.S., on New York’s Upper East Side (1340 Third Ave.). The space has interactive displays and free swatches of all 1,300-plus SKUs.

Ethan Allen opened a new format design studio with AR and other technology to create 3-D designs, reported Furniture Today. Located in White Plains, New York, the shop focuses on free interior design services that allow customers to work with designers, the brand’s 3-D room planner, large touch screens and an app. The showroom is a quarter the size of a typical Ethan Allen showroom.

Programming has been announced for this year’s Chicago Architecture Biennial, with over 100 events scheduled between September 19 and January 5. The theme for this iteration is “...And Other Such Stories,” based on history that has shaped the city’s urban development. 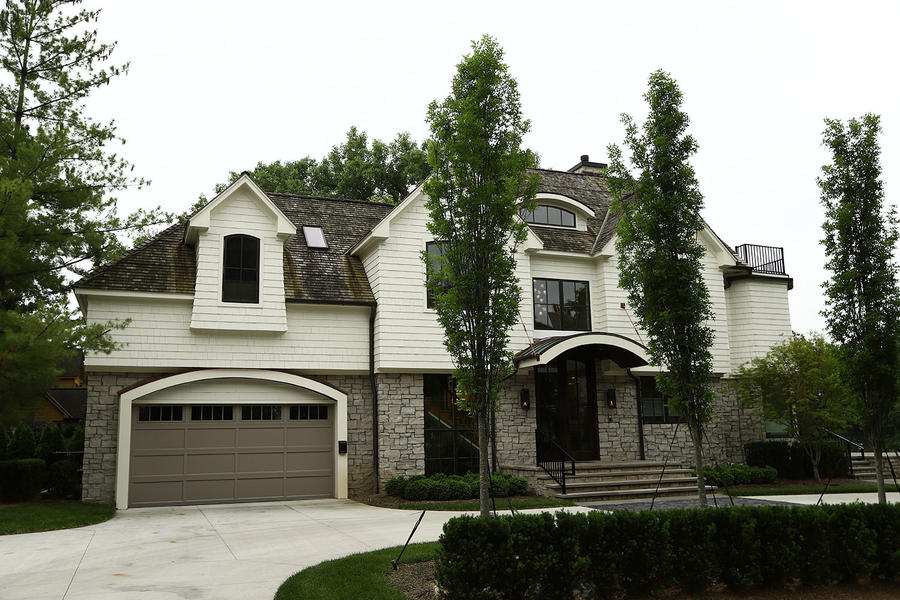 This East Coast shingle-style home was designed by Katie Rodriguez in conjunction with Brandywine Construction for the company’s owner.Jeff Aisen

Michigan Design Center will host its fourth-annual Home Tour on September 21 from 10 a.m. to 4 p.m. Participating designers include locals Kevin Serba, Pamela Singer and Kristin Smith, as well as Katie Rodriguez, who designed a home with Brandywine Construction for the owner of the company. Tickets benefit the Junior League of Birmingham, Michigan.

RECOMMENDED READING
The New York Times reported that shareholder value is no longer everything, according to top CEOs from companies like Apple and JPMorgan Chase, who assembled Monday for the Business Roundtable, a meeting of nearly 200 executives with the purpose of redefining business’s role in today’s world (an annual task). “Breaking with decades of long-held corporate orthodoxy, the group said businesses should no longer advance only the interests of shareholders,” wrote David Gelles and David Yaffe-Bellany. “Instead, companies must also invest in their employees, protect the environment and deal fairly and ethically with their suppliers.” No specifics on how they would do this were provided.

NY Now has named its Best New Product award recipients; out of hundreds of exhibitors at last week's summer market who entered, 11 were selected. Among the winners were Djalin, Matr Boomie, Bugatti Italy and LinenMe.