Currey & Company to sit out summer markets due to COVID-19

With the coronavirus still raging in much of the United States, lighting and furniture brand Currey & Company has made the announcement to pull out of upcoming markets in Dallas, Atlanta and Las Vegas.

“We’ve been discussing the issue of whether or not to cancel our participation in these markets for over a month,” says the company’s president, Brownlee Currey. “What it came down to was that I wouldn’t feel comfortable attending myself, so why would I ask our employees to put themselves in a position that I wouldn’t want to be in?” 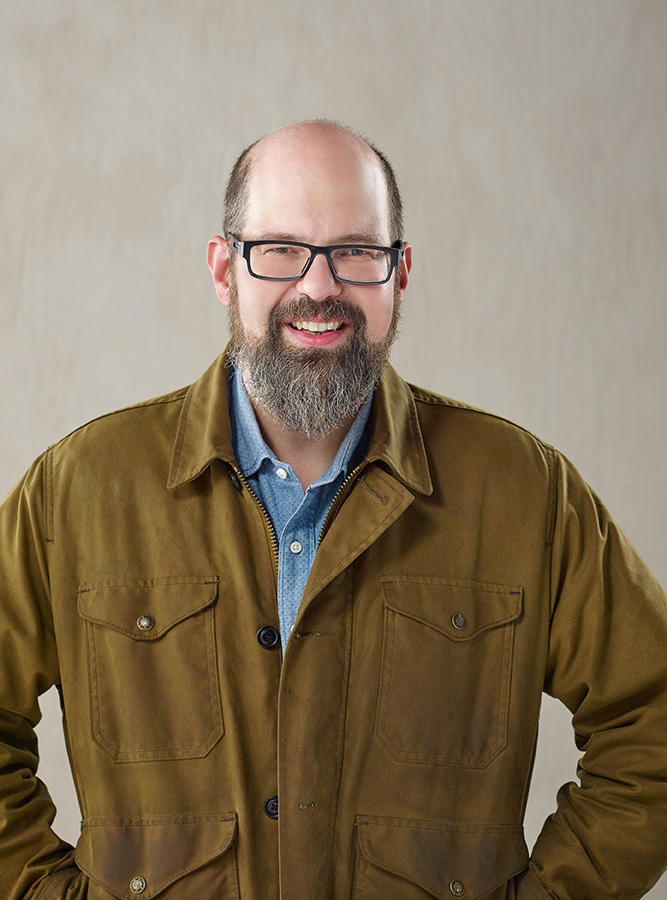 Home and gift markets are set to take place throughout the month of August. In the midst of the pandemic, some concessions have been made in an attempt to make attending trade shows as safe as possible. For example, International Market Centers, which owns and operates AmericasMart in Atlanta and World Market Center in Las Vegas, will not allow temporary exhibitors to show during the markets. Attendees will have access to the permanent showrooms in each center and are encouraged to make appointments.

Currey is sympathetic to the plight of IMC and design centers across the country at the moment. “They really are between a rock and a hard place, as I’m sure half their tenants want to go through with these markets and the other half don’t,” says Currey. “But, ultimately, markets and trade shows don’t jibe with my understanding of what we need to do in order to prevent infections. I totally understand where [they’re] coming from in their choice to move forward with these events, but I can’t say that I feel it’s a safe environment to put my employees and friends in.”

Currey & Company’s showrooms in Dallas, New York and Atlanta are currently open for appointments. Looking ahead to fall markets, Currey says that he and his team are taking things day by day and any decision to sit those out as well would come closer to the scheduled date. “One way or the other, I don’t feel that any markets this year will be well attended; too many people are still uncomfortable traveling and attending trade shows,” says Currey.

“I know within our staff, there are mixed feelings of relief and disappointment,” he continues. “People love these events, but there’s also the worry for their health and safety. It’s an incredibly strange moment and there’s so little that we can control. The information and guidance we’ve received [from the government] throughout the pandemic has been, to put it mildly, inconsistent. All I can do is manage the situations that are in front of me and do the best I can by our people.”