Zaha Hadid Architects, Dexter Moren Associates, NBBJ and Ron Arad Architects are among the finalists for the Society of British and International Design (SBID)’s yearly design awards program. Spanning categories including Retail, Public Space, Healthcare Design, Residential, Visualization, Clubs and Bars and Restaurants, Office Spaces, and Hotel Design, the finalists include the likes of Claridge’s Suite at Claridge’s Hotel, Walmart HQ in Mexico, The Room of the Emirates at the United Nations in Switzerland, and Nobu Downtown in New York. 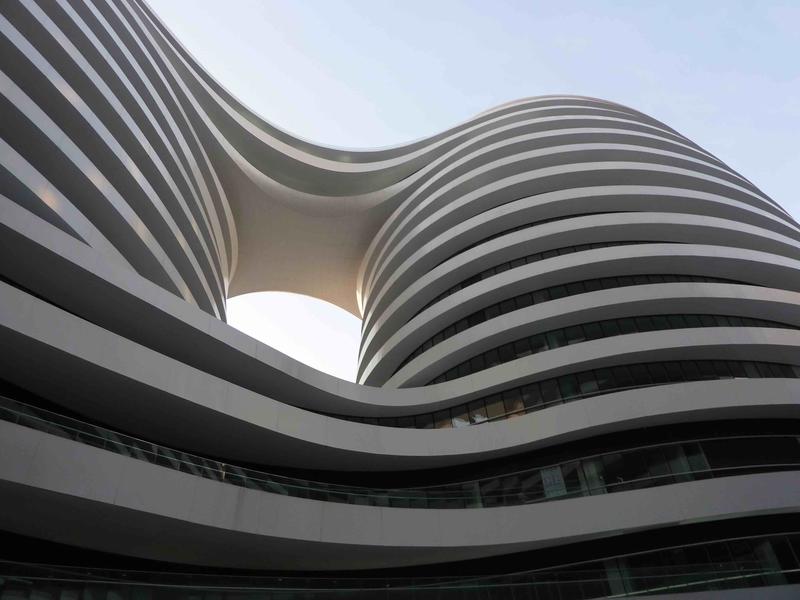 Judges include industry experts from organizations like Christian Louboutin Beauté, BBC, London’s Natural History Museum, Belmond, Walpole, Bentley Motors, Google and AECOM. Vanessa Brady, SBID founder and CEO, says, “We have had an overwhelming number of entries this year, from more countries than in previous; the caliber of finalists across all 14 categories is a true reflection of the creative scope of the global design industry, depicting an international portfolio of projects from over 42 countries worldwide.”

Finalists were chosen by the panel of judges; now, the voting is open to the public. The public votes will account for 30 percent of the final results.

The eighth edition of the awards program will unfold at The Dorchester hotel in London in October. Winners will receive a custom crystal trophy designed by Sans Soucie Glass Deco, and an award willgo to the project that, SBID says, “gains the most votes overall from the judges’ choices and the public votes combined.”

The winners from the Typology and Plus Categories will also be featured in the upcoming fourth edition of Phaidon’s ​yearly compendium Architizer: The World’s Greatest Architecture, a hardbound guide to the year’s top buildings and spaces.