An industry wedding, a Christene Barberich collab, and more of the latest

weekly digest | Oct 16, 2018 |
An industry wedding, a Christene Barberich collab, and more of the latest

By Robyn Smith and Jeffrey Preis

In our first weekly digest, find all of the news you might have missed. Read on for the announcements crossing the BOH news desk this week.

Congratulations to the newlyweds! Veranda and ADAC Designer of the Year Elizabeth Ingram married celebrity chef Alton Brown at the beginning of the month. Brown had confirmed the news via a photo of their dog, Abigail, on Instagram. 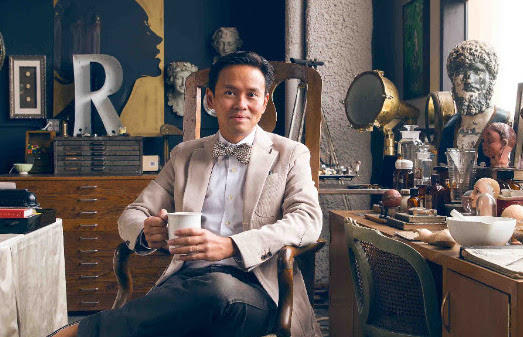 The Inside is launching its latest decor line with Refinery29 co-founder and global editor in chief Christene Barberich on Thursday. Inspired by Georgia O’Keefe, Anni Albers and Edith Heath, the furnishings (a chair, bed frame and ottoman, among other pieces) feature bright, whimsical patterns.

Also this week, Amazon is launching its first exclusive designer collaboration for the home. A partnership with designer Jonathan Adler, Now House will become available at the end of this week. 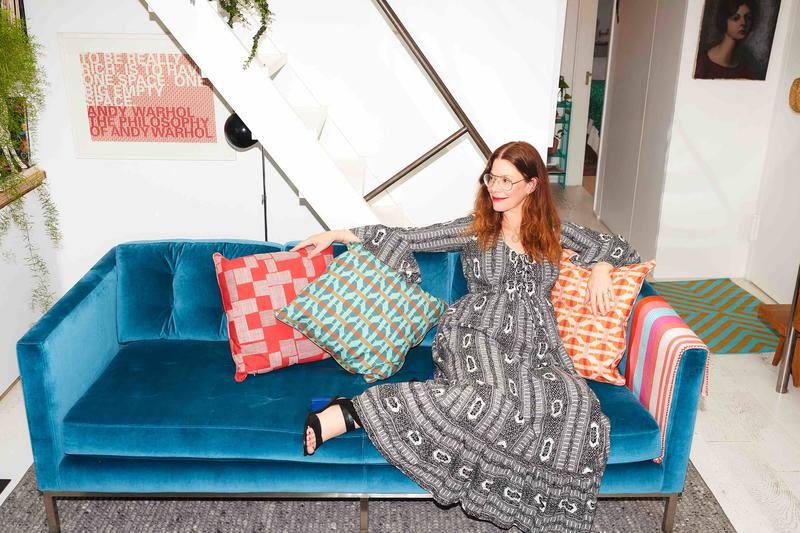 Refinery29 global editor in chief and co-founder Christene Barberich lounges on her collection with The Inside, which launches Thursday.Frankie Marin

Century-old, New Zealand-based textiles company James Dunlop is on view in New York for the first time. The brand’s latest window treatments are nestled in the Baumann Dekor showroom at the D&D Building.

Customizable upholstery furniture at the click of a button became a reality last week with the launch of Palette, a tech-forward online platform from One Kings Lane and Cloth & Company that allows shoppers to create furniture with their choice of patterns and colors. 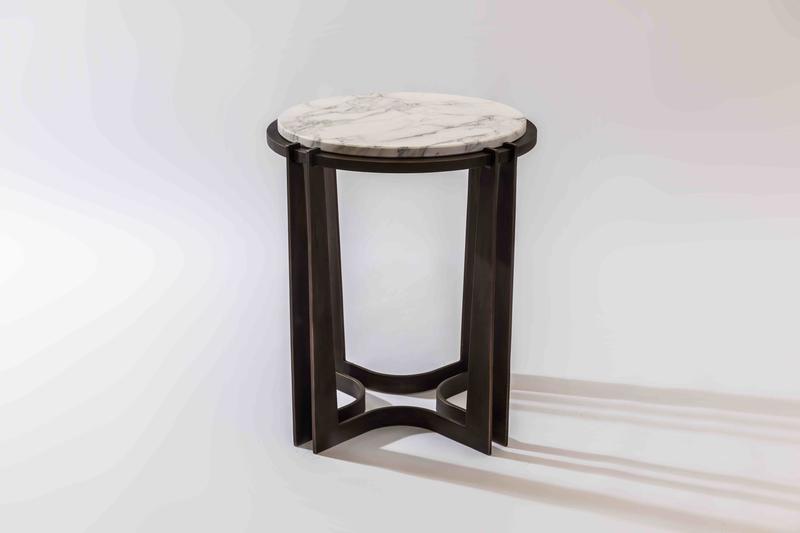 Carpenters Workshop Gallery—with locations in London, Paris and New York—recently opened its West Coast location in San Francisco, reported Dezeen. Housed inside a former church, the exhibition space was fully restored by bicoastal architect and designer Ken Fulk. CWG will hold biannual exhibitions in the new space that highlight the work of a single artist or designer. (In other CWG news, the gallery opens an exhibition of functional sculpture by Karl Lagerfeld on Friday.) 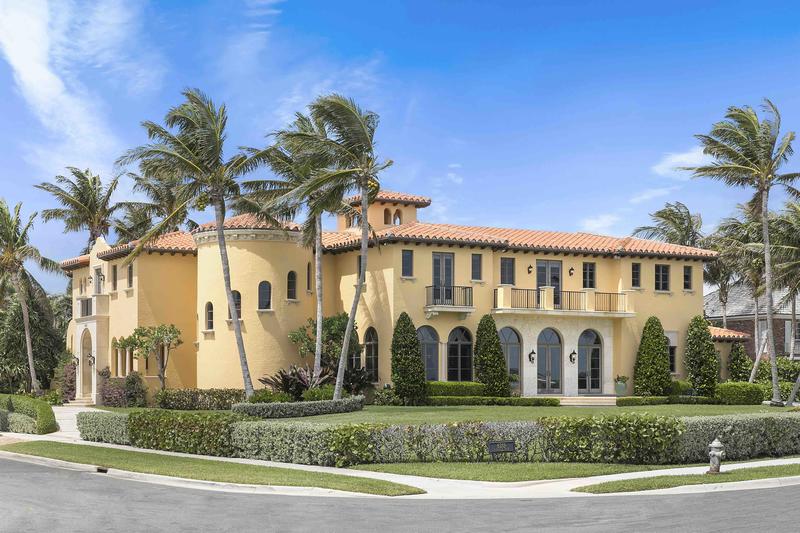 The Kips Bay Decorator Show House is returning to Palm Beach in January. Alongside Ellie Cullman and Paulite Pitt, newly appointed Veranda editor in chief Steele Marcoux will be the design chair for the event, which takes place in a 10,000-square-foot Mediterranean-style mansion along the Intracoastal Waterway. Participating designers will be announced in early November. 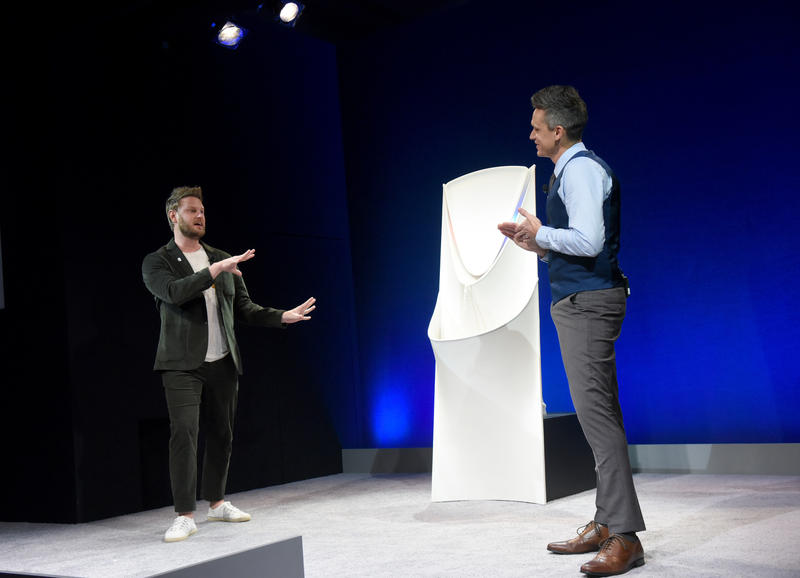