Kate Spade, the designer behind kate spade new york, has died at age 55 of a reported suicide. She hanged herself in her home, reports The New York Times.

Spade opened her eponymous brand in 1993 with her then-fiancé, Andy Spade. They sold the business to Neiman Marcus Group in 1999; NMG then sold the brand to Liz Claiborne Inc. in 2006. She and her husband left the brand in 2007. Coach had announced plans in May of last year to buy the brand for $2.4 billion. Spade went on to work on philanthropic projects as well as an accessories brand called Frances Valentine, launched two years ago.

In addition to the brand’s home furnishings collection, which debuted at High Point Market in 2015, Kate Spade New York has also done licensing partnerships with Wendover Art Group, Lenox, EJ Victor, Kravet, Visual Comfort, and Jaipur. President and CEO of Jaipur Asha Chaudhary shares, “The entire Jaipur Living family is saddened to hear of the passing of iconic designer Kate Spade. She defined the look of a young, successful, professional woman, and her impact on the fashion and design industries will remain indelible.”

“Kate Spade, one of the first of a powerful wave of female American contemporary designers in the 1990s, built a brand on the appeal of clothes and accessories that made women smile,” eulogizes the Times. “Her cheerful non-restraint struck a chord with consumers, as did her bright prints. She herself was the embodiment of her aesthetic, with her proto-1960s bouffant, nerd glasses and kooky grin, which masked a business mind that saw the opportunities in becoming a lifestyle brand, almost before the term officially existed.” 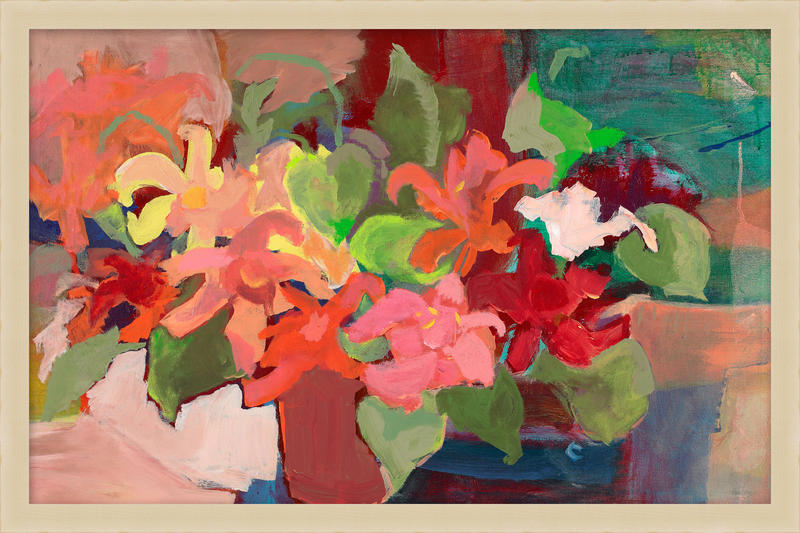