Artist Porky Hefer’s current exhibit “Heart of Lightness” is his first solo show, as well as the debut of all his new work. Inspired by Joseph Conrad’s novel Heart of Darkness, the exhibit responds to the questions raised in the classic tome via handmade pieces drawn from South African craft materials (Hefer hails from Cape Town, South Africa). The exhibit is running at R & Company in New York until February 23. 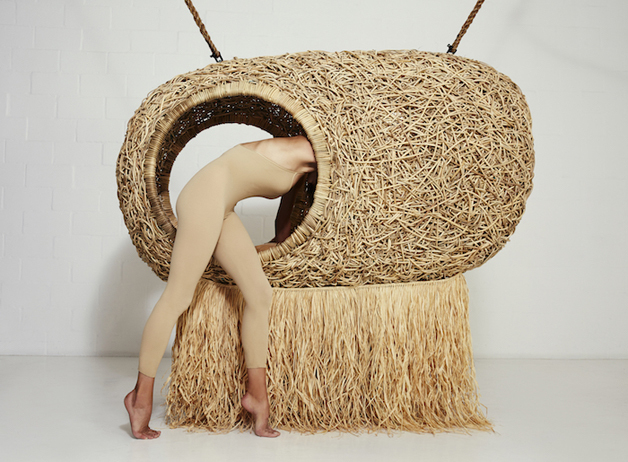 Explains the gallery of the installation, “Hefer conceptualizes his work instinctively rather than adhering to a set of learned design practices. His belief that humanity has become severely removed from its natural instincts and passive to what motivates it on a survival level, prompts him to invite his audience to engage with the exhibition instinctively.” 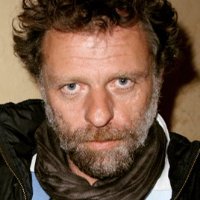