How do you put a price tag on creativity?

A stroke of genius, the accumulation of a lifetime of hard-earned knowledge, or both—how can you truly define design time, and how do you charge for creativity?

A couple of years ago, Nashville-based designer Lori Paranjape was puzzling over a math problem. When she would meet with new clients to dream up their future living room, a fairly complete design scheme would begin to form in her head almost instantaneously—let’s say 10 seconds. But how to charge for that creative flash?

Going by Paranjape’s hourly rate of $300, those few seconds would amount to 83 cents—clearly too little. It had taken her 15 years of effort, lessons, sample books, epiphanies, broken sofa legs and returned pillows to be able to come up with a complete design scheme in 10 seconds. But 15 years at $300 an hour is $39.4 million, a bold number to put on an invoice.

We spend a lot of time at BOH talking and writing about the margins that designers make on product—who gets to buy and sell what, and for how much. Sometimes lost in these conversations is the fact that interior design is a creative profession, and one of the roles designers are paid to take on (in addition to contractor, mover and marriage counselor) is artist.

Creativity can be hard to wrap your arms around. Even the most gifted or experienced designers can have trouble pinpointing exactly when inspiration will strike or where their next great idea will come from. That makes it a difficult thing to cram into the context of running a streamlined, efficient business.

Because creativity is hard to control or predict, it’s also somewhat rare that designers set aside specific time from their work week to be creative in an unstructured way, and rarer still to charge clients for it. “I often come up with the best ideas while I’m driving, or in the shower, or making dinner,” says New York designer Elizabeth Bolognino. “Design is sort of always happening—you don’t really ever turn it off.”

Corey Damen Jenkins, who has offices in Detroit and New York, keeps a pad and pen on his nightstand in case inspiration strikes in the middle of the night. “Sometimes I dream up really fantastical scenes and rooms and ideas for furniture and fabric patterns,” he says. “Often I’ll wake up after a really amazing dream and something comes to me—I’ll sketch it out on that pad. The next morning, looking at the drawing, sometimes it might be crazy, but there are many times that I’ve pulled something from it for a project that the client loves.”

Another bold thing to put on an invoice: a dream. 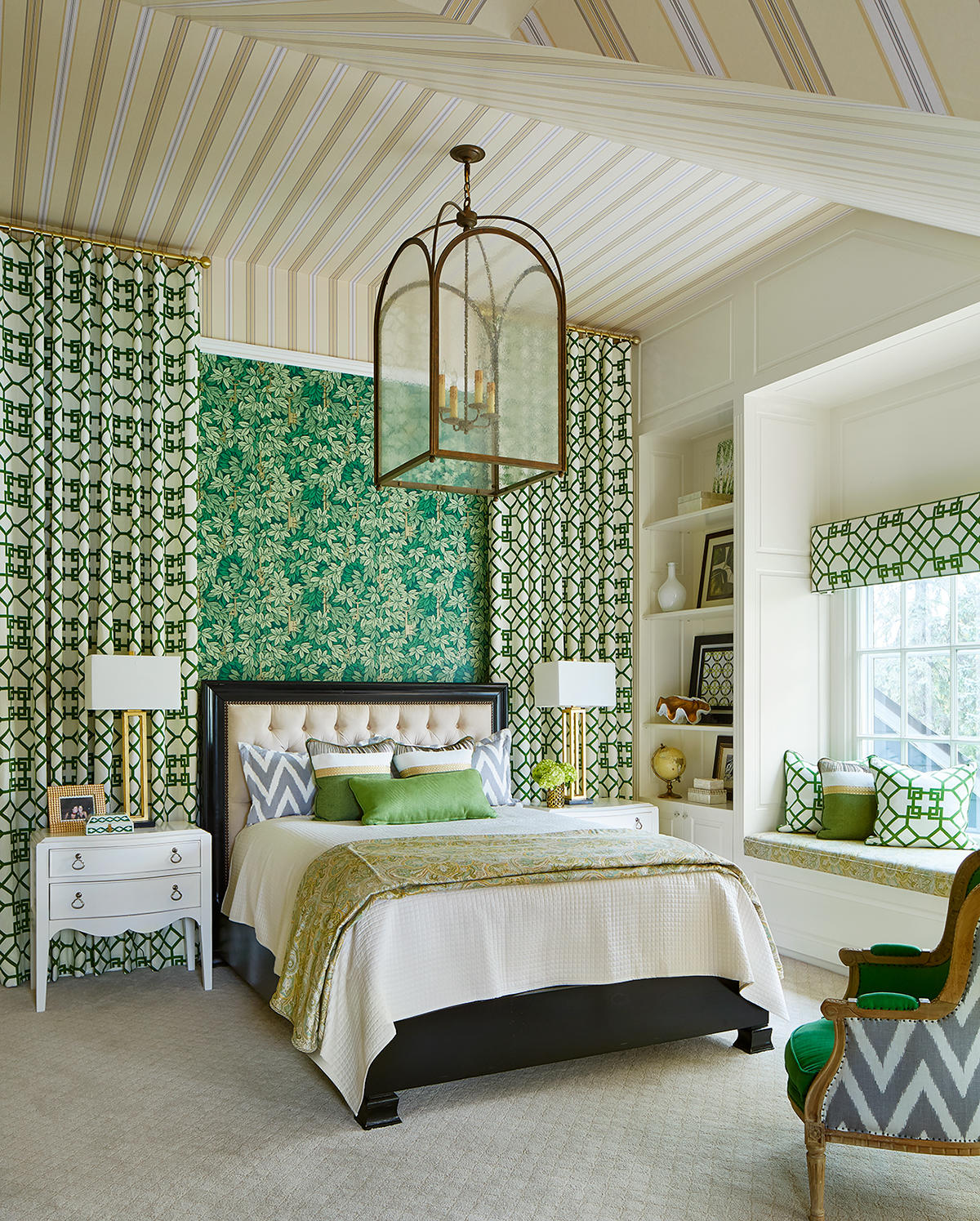 There are other reasons creative time is often overlooked in the modern trade. Over the past half-century, the design industry has undergone a few subtle but important shifts. One is that what once was a niche service, accessible only to the most affluent, has become a more widespread phenomenon. Along with that has come a change in the perceived value of hiring a designer.

In the distant past, the super-rich might have hired a designer almost as a status symbol—a rarefied aesthetic and a recognizable name were a big part of the appeal. To be sure, those clients and designers still exist today. But far larger is the pool of reasonably well-off people who simply want a beautiful home with a minimum of fuss and bother. In the modern age, savvy designers learn to pitch themselves as problem-solvers and get-it-doners as much as creative spirits.

There’s nothing wrong with that. More designers working with more people is a good trend—long may it continue. But as the value of interior design continues to shift toward efficiency, designers have been forced to get creative about getting paid for creativity.

“It’s always been a struggle for me to think of it as charging for creativity versus the service we’re providing,” says Washington, D.C.–based designer Kīyonda Powell, who grappled with how to bill for her expertise as she transitioned from working for a larger firm to taking projects independently. “I was trained to think in blocks of billable hours, with an emphasis on being efficient in sourcing. It becomes this machine of ‘Pick from what you know’ versus having time to let your mind wander.”

Powell, like many designers, gathers ideas wherever she goes. (“The pandemic has been hard on that because we can’t travel, and that’s always fed my creativity,” she says.) But while inspiration may be everywhere, it doesn’t show up on the bill she gives clients. “Especially if you’re [already] having to train your client about the process and the value of what you bring, they don’t necessarily want to hear that they’re paying for creativity,” she says. “It’s like a Jedi mind trick—they are paying for your creativity, but sometimes you have to bottle it up as a service, like hiring a contractor or a plumber.”

That balancing act will be quite familiar to many designers. It’s why the ephemeral, fickle work of coming up with creative ideas is often subtly folded into more concrete steps in the process. You won’t see “Spent hours maddeningly finessing the right color scheme” on a timesheet, for example, but “Created elevations and section drawings” is no problem.

Which brings us back to Lori Paranjape and her math problem. Ultimately, the designer decided to move away from time-based billing altogether. “Building in the time to be inspired is one of the huge reasons I have switched to flat-rate design fees,” she says. “I explain to the client, ‘You don’t pay me for what I do—you pay me for what I know.’”