Susan Becher, the renowned design industry publicist who passed away on June 3, was celebrated by scores of friends and family at a memorial service on June 12 at the New York Society for Ethical Culture, where loved ones paid tribute to Becher’s incredible life, career and legacy. “Someone once told my mom she could give PR a good name,” her son David Gilbert joked at the service. And that she did.

Becher was known for her forthrightness and wicked sense of humor, traits clearly inherited by her children and appreciated within the industry. “Early in my career, an august editor at Town & Country told me Susan was the only PR person she listened to because she only pitched what she believed in,” says interior designer Thomas Jayne, an early client, who continues to work with Becher’s successors, Molly Bates and Julia Duke, principals at Susan Becher & Associates. At the memorial service, Duke summed her up perfectly: “She was genuine, exactly herself—and comfortably so. So many businesses, brands and people are what they are because of her—including us.”

One of my own early memories of Susan was when she ran out of a showroom in SoHo during ICFF in the early 2000s and chased me down the street. “Come with me,” she said, grabbing my hand and dragging me (she had quite a grip) to meet one of her clients, laughing the whole time. In business and in life, she was fierce—and fiercely loyal. Many of the people she worked with became lifelong friends.

After earning a bachelor’s in anthropology from California State University Long Beach, Becher stumbled upon an opportunity to work at the Beverly Hills location of pioneering modernist boutique Design Research. One of her first projects was the U.S. launch of Frank Gehry’s original cardboard chair. She later opened new stores for the company in Philadelphia and Boston, landing in New York in 1976. She lived on the Upper West Side for most of her life and founded her eponymous firm in 1982 with art supply retailer Sam Flax as her first client.

Becher had a particular passion for Italian design, and her trailblazing career included introducing European design firms to the U.S. market, among them Marimekko, Flos, Cassina and Boffi. She also helped launch Pottery Barn and Waterworks, and it was at the latter that she met the company’s CEO Peter Sallick. “We were literally inventing the company, with Susan opening doors that we did not know even existed,” he recalls. “She helped us to tell our story, and—so importantly—helped us to understand the people of the design market.”

Becher was also publicist for MoMA Design Stores, where she worked with Bonnie Mackay, former director of creative, marketing and merchandising. “She celebrated us to the press—‘celebrated’ is the word,” says Mackay. “Her clients represented her design sensibility and their business integrity. Susan was truly a treasure.”

Starting in 2001, Susan offered her services pro bono to The Alpha Workshops, the first U.S. nonprofit to provide decorative arts education and jobs for people with disabilities. “Susan treated Alpha as a fully paying client—nothing less would do,” says Ken Wampler, the organization’s founder and former executive director. “Along the way, she joined the board of directors. … and helped to grow Alpha’s recognition among industry professionals and the magazine world.” Her Alpha Workshops after-parties were the stuff of legend for the engaging company, her delicious meatloaf and her family’s retiring dog, who attracted a devoted audience eager to earn his affections.

She was also a mentor to a great number of people early in their careers. “She taught me everything—I owe her everything,” says Elizabeth Blitzer, who worked for Becher for 10 years before striking out on her own. “She was brave, smart, adventurous and didn’t suffer fools.” When book designer and former magazine editor Doug Turshen became the editor in chief of American HomeStyle and Gardening, he recalls, “Susan took me out to lunch to explain to me how the world works.” That inclusive treatment was no exception and ranged from the highest to the lowest ranks of the industry. “She was kind and always supportive, and she always made me feel special and seen, from my wee days as an associate editor to the ones as editor in chief,” says Jill Waage, editor in chief of Traditional Home. “Susan changed so many of our lives,” agrees Sophie Donelson, author and former editor in chief of House Beautiful. “I cannot even imagine my early New York days without her.”

In the last few years of her life, Susan battled serious health issues, the most devastating of which was Lewy Body Dementia. Becher is survived by her husband, Bruce, and sons David and Marc. “As she lost control of her body, mind and independence, she made a decision to carry out voluntary assisted dying,” her family wrote in a statement. “She was always brave and sure of herself, unafraid to do things her own way.” In true Becher fashion, when asked what she wanted for her memorial, her response was, “A stand-up comedian.” Her sons filled the role, with Marc offering a particularly bittersweet bon mot: “My mother liked to have a cappuccino before taking a nap. I think she liked the challenge.” 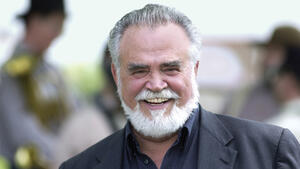 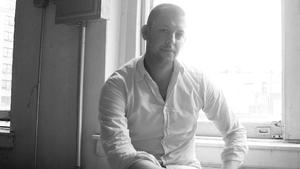 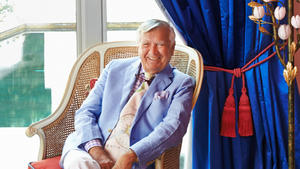 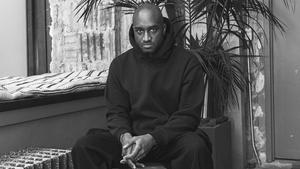 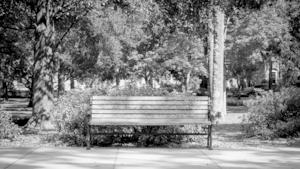 On the brink of 2021, remembering Jack Lenor Larsen and Terence Conran 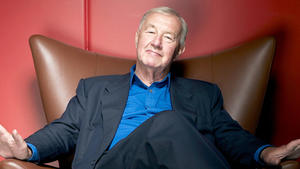