Bienvenue à Paris! A guide to the people and parties at Déco Off

Get a head start on your Paris planning with this guide to all the after-hours goings-on at Déco Off this year. Pack an umbrella (the forecast calls for rain)—and don’t forget to bookmark this story: We’ll continue to add more pop-ups and events, new introductions, tours and experiences as Paris Design Week approaches.

For help finding all of your favorite brands, here’s a directory of who’s popping up in the City of Light next week. 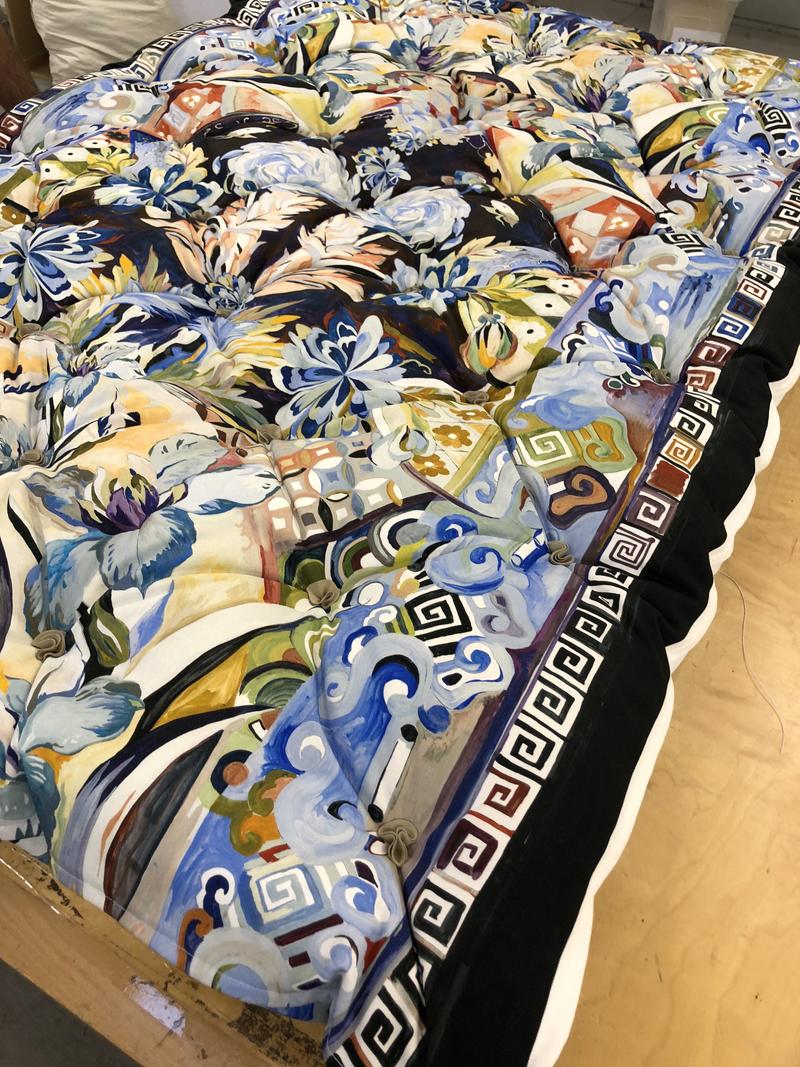 Furniture pieces from Rick Owens' personal collection will be upholstered in Fortuny's new line, The Gatekeeper, at the Venetian textile brand's pop-up space in the Aborigène Galerie. 46 rue de Seine, 9:30 a.m. to 7:00 p.m., except Saturday until 9:30 p.m.

The Rug Company celebrates the launch of its new collection with Martyn Lawrence Bullard at its pop-up exhibition at A2Z Gallery. 24 rue de l'Échaudé, 9:30 a.m. to 7:00 p.m., except Saturday until 9:00 p.m.

Samuel & Sons fêtes the launch of Timothy Corrigan’s Chevallerie collection with cocktails and confections. 6 p.m. to 9 p.m.; RSVP for address 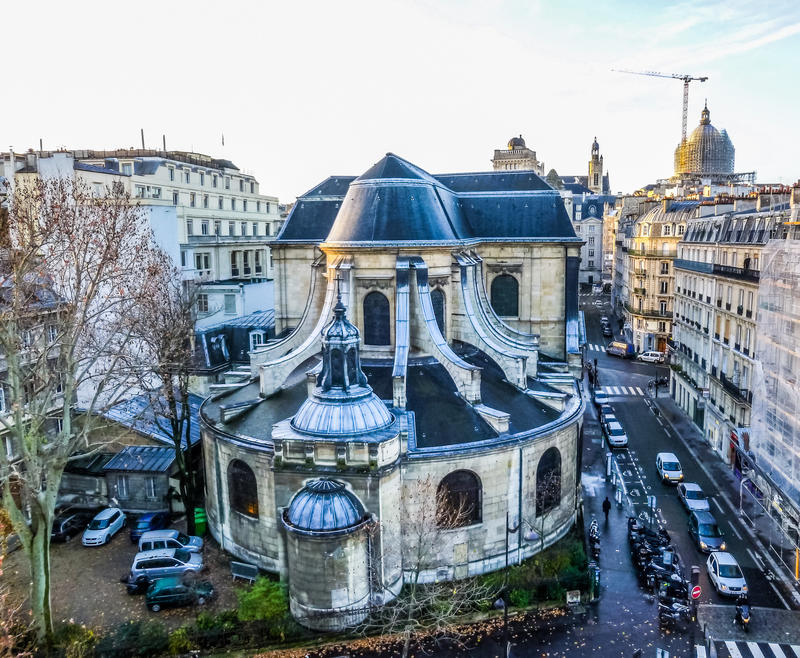 Raise your glass and bust a move at a Champagne reception hosted at Gallery Georges Gour by Samuel & Sons, with music by South African DJ TobyONE. 26 rue Bonaparte, 7 p.m. to 10 p.m.

Rubelli (along with sister brands Donghia and Sahco) throws a party to celebrate its new collections. 11 rue de L’Abbaye, until 11:30 p.m.

Join GP & J Baker for cocktails, canapés and dancing at their showroom, celebrating their new collection along with weaves and velvets from Mulberry Home and archival prints from Kravet. 8 rue du Mail, 7 p.m. to 11 p.m. 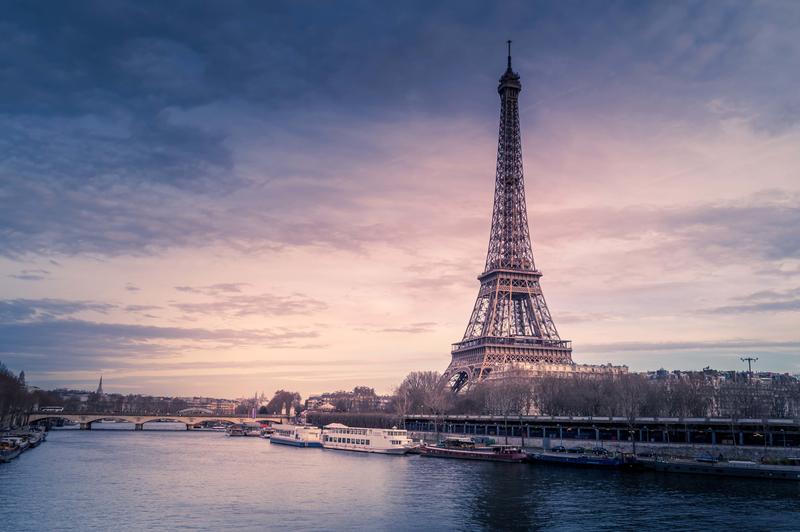 A view of the Seine and the Eiffel TowerChris Karidis

OFF THE BEATEN PATH

Have a few hours to slip away from the show? These charming hôtels particuliers offer a brief respite—and a treasure trove of inspiration too.

Musée Cognacq-Jay: What’s not to love about 18th-century French decor and fine art? In the heart of Le Marais—and a quick walk from a host of showrooms—the museum features the collection of the founder of the Samaritaine department stores, Ernest Cognacq, and his wife, Marie-Louis Jay. Also on view is “Fabrique du luxe,” an exhibit on the era’s haberdashers and historic Parisian luxury. 8 rue Elzévir

Musée de la Vie Romantique: Translated as the “Museum of Romantic Life,” this hot spot will host its monthly Romantic Thursday—a concert series is inspired by 1800s-era art fairs on rue Chaptal—on January 17, perhaps solidifying itself as the best way to wrap up the first day of Déco Off. The guest musician is Philippe Biros of the Regional Conservatory of Paris. Museumgoers can also enjoy the last few days of a Markus Lüpertz exhibit featuring the artist’s latest works. 16 rue Chaptal; closed Monday

Musée Jacquemart-André: A desk from Louis XV, a 17th-century cabinet that may have belonged to the Duchess of Fontanges (one of Louis XIV’s many mistresses), and works by Sandro Botticelli and Giovanni Bellini are must-sees at this museum near Saint Augustine. Visitors can also catch the tail end of a Caravaggio exhibit that includes nine of the Italian artist’s works. 158 boulevard Haussmann

Musée Nissim de Camondo: In a preserved mansion designed by architect René Sergent in the early 1900s, this museum, dedicated to French decorative art, houses chairs from the Turkish Room of Louis XVI’s sister Madame Elisabeth, Savonnerie factory carpets, and a roll-top desk by Jean-François Oeben, among other works from the late 1700s. 63 rue de Monceau; closed Monday and Tuesday