Furniture designer and sculptor Wendell Castle, credited with founding the art furniture movement, died on January 20 in Scottsville, New York, at age 85. He leaves behind a legacy of having merged art, design and furniture-making. 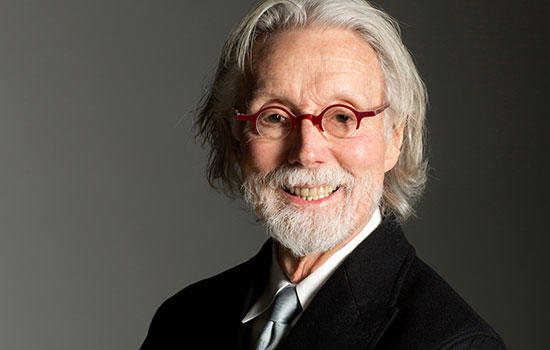 He had not received any formal cabinetmaking or furniture training, aside from a shop class in elementary school, and he struggled with dyslexia. Castle’s work began with sketches and were rendered most often hardwood, but also in concrete, metal and plastic.

He joined RIT in 1962 as a woodworking and furniture design professor and, as the university points out, within three years, his work had “positioned him at the forefront of the growing craft furniture movement sweeping the nation.” 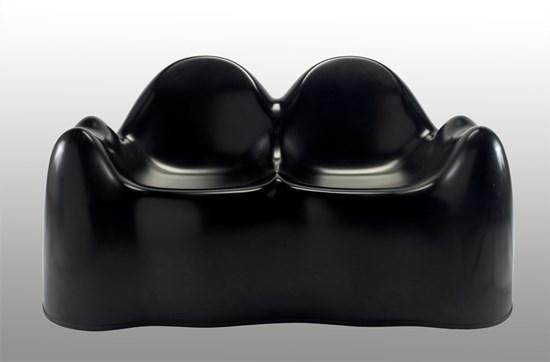 For the artistic statement that accompanied his first exhibit to focus on process, which ran in 2016 at RIT’s University Gallery, Castle wrote: “Art, like life itself, is a voyage of discovery. I had to lay one brick on another, set thousands of ideas on paper, before getting an authentic one dragged up from my guts. I haven’t the slightest idea what my future work will look like.”

Among his other recent exhibits were “Wendell Castle Remastered,” curated by Ron Labaco for the Museum of Arts and Design, and “Embracing Upheaval,” held at Friedman Benda last year.

Art, like life itself, is a voyage of discovery. I had to lay one brick on another, set thousands of ideas on paper, before getting an authentic one dragged up from my guts. I haven’t the slightest idea what my future work will look like.” —Wendell Castle

The gifted designer was also known for his axioms, which he published and called “10 Adopted Rules of Thumb” in 1996. One of his guiding principles? “Don’t get too serious.” It was that attitude that, in part, fueled his design aesthetic: He worked with his hands, but also with bronze casting, a milling robot, and stack lamination, among other tools and techniques. 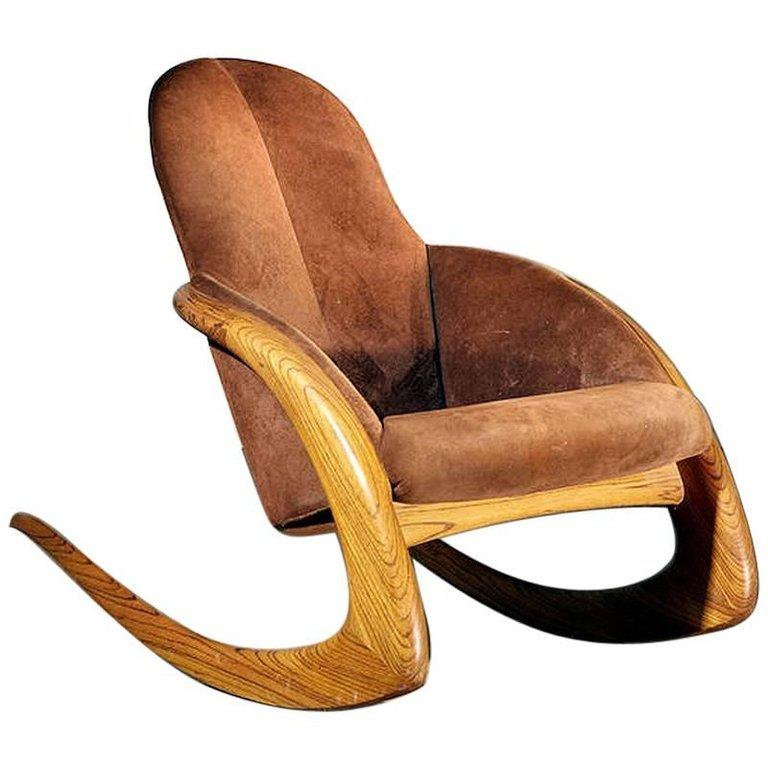 In an obituary published by RIT’s newspaper, he was credited with “a completely new way of designing and constructing furniture, allowing unrestricted forms to be realized that would be impossible to create using traditional techniques.”

Among his awards were the Visionaries of the American Craft Movement, an honor sponsored by the American Craft Museum; a Gold Medal from the American Craft Council; the Modernism Lifetime Achievement Award from the Brooklyn Museum; and varied grants from the National Endowment for the Arts and the Louis Comfort Tiffany Foundation. His work appears in dozens of museums worldwide, including the Metropolitan Museum of Art and the Museum of Modern Art in New York City and the Art Institute of Chicago. 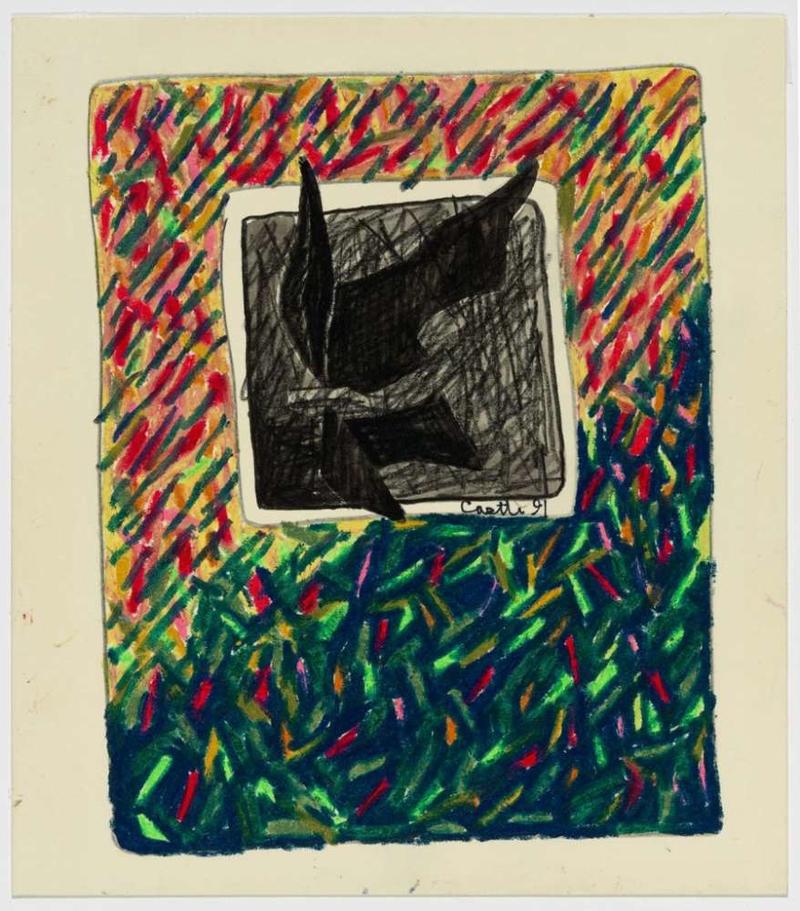 ‘Angel of Blind Justice,’ painting by Wendell Castle, circa 1990; courtesy Gift of Carolyn J. and Robert C. Springborn to the Museum of Fine Arts Boston

“Wendell Castle is known the world over for his contributions to the field of art and design,” said Josh Owen, professor and chair of the industrial design program at RIT’s School of Design. “Wendell gifted us with his enthusiasm, his eagerness to collaborate and share, and his generosity to deliver his intentions with tangible and always elegant results. We will never forget the joie de vivre ... that Wendell shared with us.” 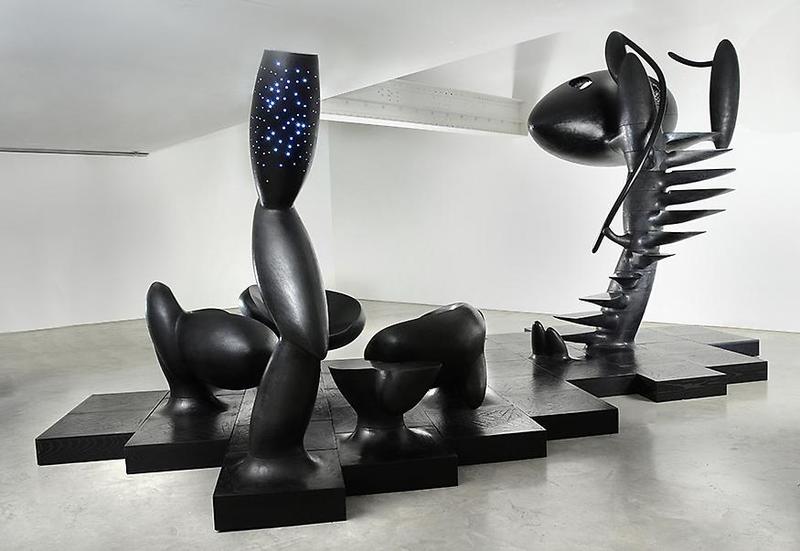 ‘A New Environment,’ which debuted at Friedman Benda in 2008, was comprised of nine pieces ‘that inform separate spaces while their recurring themes and shapes naturally play off each other in successful interaction’; courtesy Friedman Benda

Castle is survived by his wife, ceramic artist Nancy Jurs, their children Alison and Bryon, and grandchildren Arabella and Archibald Staropoli.