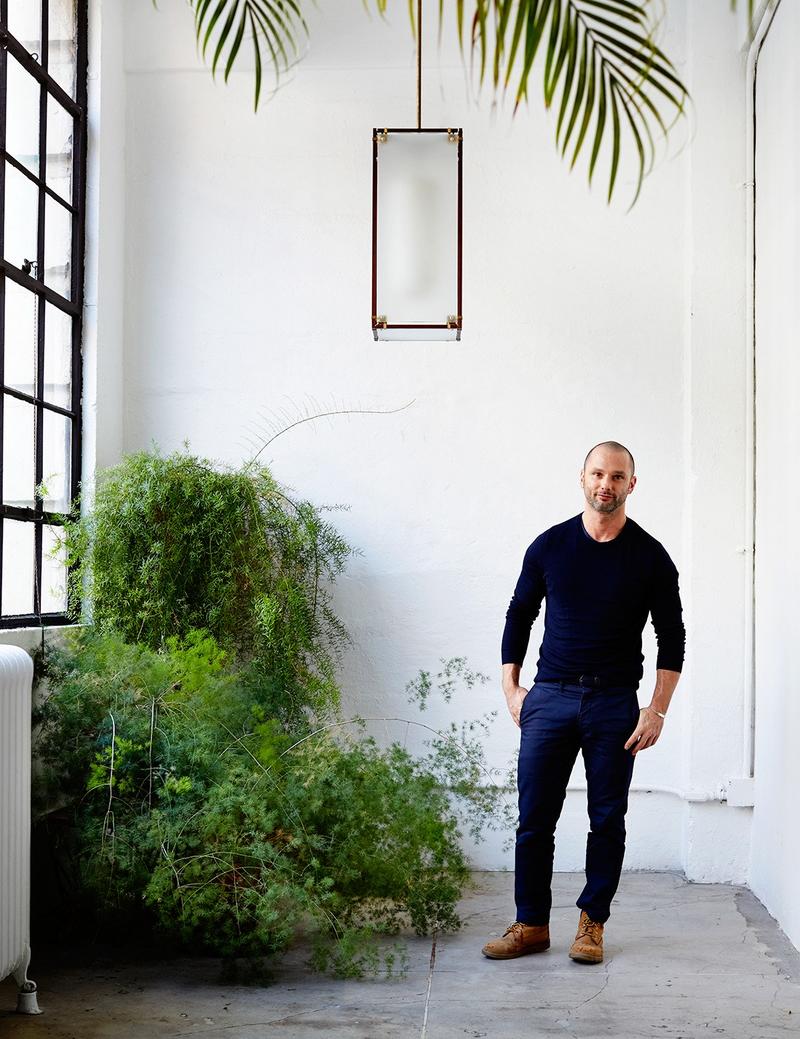 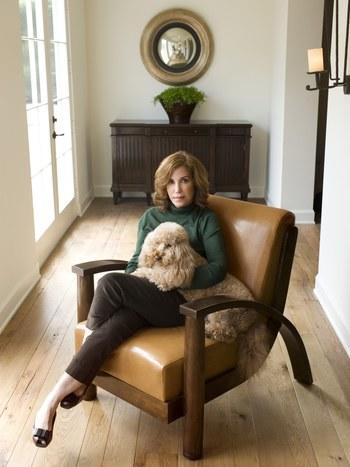 All of the designers and architects named, the magazine states, hew to their own vision: “Whether rule-breakers or defenders of tradition, the men and women of the 2018 AD100 all have one thing in common: uncommon vision.”

The special issue also includes a look at major public projects, such as Snøhetta’s Lascaux IV museum; the Cittadella Bridge by Richard Meier & Partners Architects; Zaryadye Park by Diller Scofidio + Renfro; a slideshow of light fixtures designed by those appearing on the AD100, like the Osiris Large Reflector Chandelier by Thomas O’Brien; a dive into boutique hotels designed by the AD100 names, among them the Ace Hotel Chicago, by Commune Design; and more.