Tom A. Kligerman: ‘Trust Your Writer’

If you’re feeling the pull to see your name on the shelves of your local bookstore, you’re not alone. In BOH magazine’s Fall 2021 installment of The Handbook, designers talk about what it takes to push a monograph into the world.

The New York–based architect has published two monographs with his firm of more than three decades: Ike Kligerman Barkley: Houses (2010) and The New Shingled House (2015). His third book, As I See It: A Life in Detours (out this fall), takes a new approach—it’s a collection of Kligerman’s own photos from his travels.

Start thinking about it now. We held off on our first book for about 10 years, but I think we were ready far sooner than we had thought. So my advice is: Do it! Do it early. Do it before you think you’re really ready. I think books really are so important in the development of how you think about design, and how you think about your practice. They will push your own design world ahead. 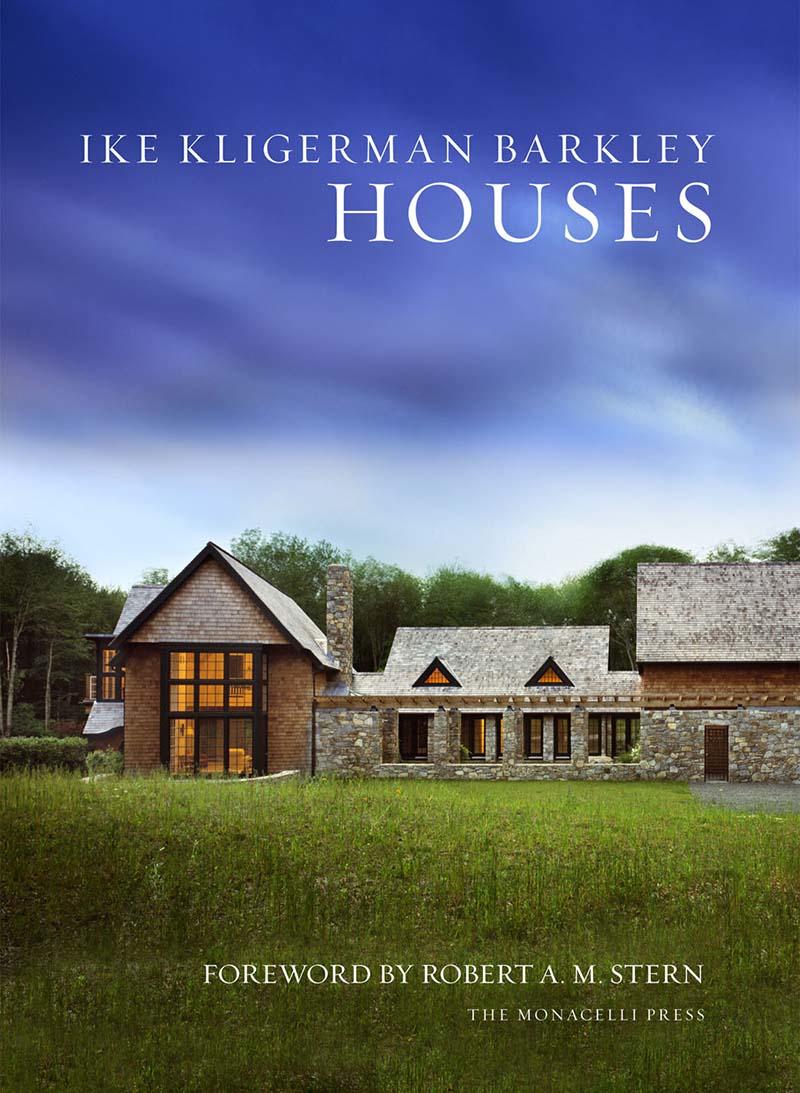 Ike Kligerman Barkley: Houses, published by Tom A. Kligerman in 2010
Courtesy of The Monacelli Press

Prepare a sample. We had no track record, and we had never done it before, so you have to create something to show publishers so they get the idea that you have work interesting enough for people to see, and that you have an idea about what you want to do. We gathered together a graphic designer, a writer and our photography and put together a blad, which is like a miniature chapter of a book, and our agent took that to eight or so publishers.

Save up before you start. Doing a book is an expensive proposition. Unless you’re going to take the photographs, write it and design it all by yourself, you have to hire people. Then, you typically have to buy a number of copies back [from the publisher]. In our case, it was 1,000 books. If you throw in the time that you and your staff spend doing it—and we tracked our time—it’s very expensive. But if you look at the number of jobs it helps you get, it’s an expense absolutely worth spending.

Trust a writer to locate your voice. Initially, I was worried about the book sounding like me. For the first two books, we had the same writer, Marc Kristal. He interviewed us, and then he’d send us a draft, and the idea was that he would try as much as possible to speak in our voices. This process included lots of back-and-forth communication and several drafts, but the good writers can hear your voice and then amplify it. They find things in you that you might not see in yourself.

Get ready to speak up. [Once] you have a book, people want to hear you give a lecture. We did a lot of that. [When you release a book], your name also leaks out in a different way than it would otherwise. Magazines will write about you—Architectural Digest will do something, or Elle Decor, or Business of Home. There are benefits beyond just the book.

See your impact in the world. You’re having some kind of mark, and that’s an added benefit. If you can influence other people and end up on the shelf of some great library someplace—I once went to Santa Fe, New Mexico, and our book was on the coffee table of the hotel’s library. It’s a nice feeling.