How to never talk to clients about money again

How one designer stopped talking about money with his clients to protect the romance of the creative process.

Michel Smith Boyd was driving to see a new client’s home for the first time when we connected by phone. The project will be featured on an upcoming television show, and he wanted to see the space without cameras rolling in order to be prepared. To make matters more complicated, he didn’t want to meet the family yet: Because the Atlanta-based designer wanted his immediate connection with the client to feel genuine on-screen, they agreed to leave the front door unlocked and stay sequestered upstairs while he assessed the first floor of their space. Boyd stopped our conversation to send the client a text letting her know that he was almost there—partly as a courtesy, but also to make the interaction a little more personal, or at least a little less awkward.

The situation dovetailed perfectly with what I had called Boyd to talk about—building trust with new clients, and getting them comfortable with writing big checks upfront. “That phase is really weird, even after all these years,” he says. It’s an issue he has been mulling of late, especially after making a recent switch from billing hourly to charging a flat fee. Still, the money he’s asking for now isn’t so different from payments for the first block of design hours—a big check is a big check. The larger shift Boyd made actually took place a decade ago, when he stopped talking about money with his clients altogether. 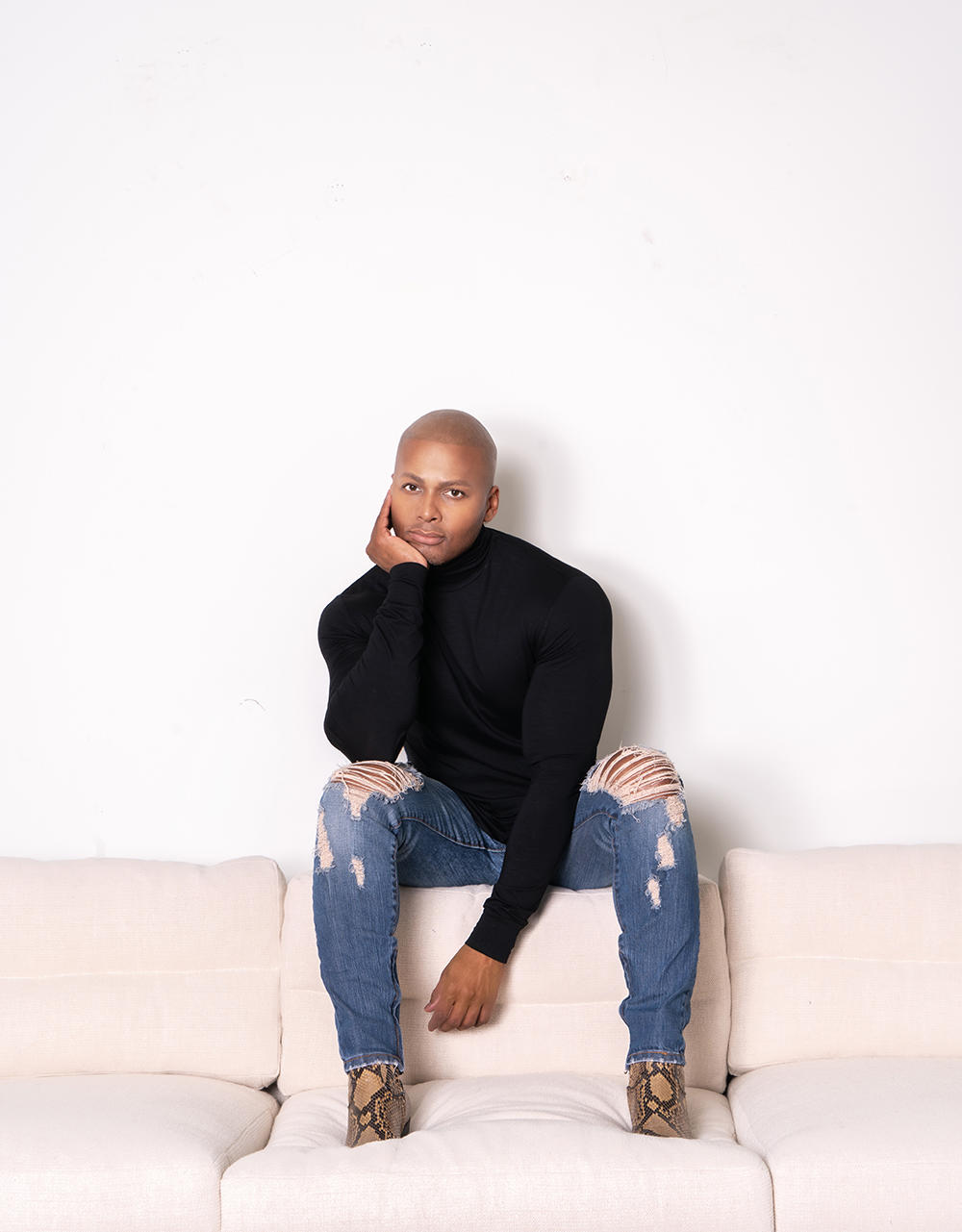 By untethering conversations about invoices from broader discussions about how his clients want to live, the designer seemed to crack the code: That strategic separation means that the time he spends with his clients is focused on the joy and magic of building a dream home rather than the stresses of spending.

These days, Boyd hands prospective clients off to his project manager for an informational phone call. If it seems like a good fit, he sends a welcome packet that breaks down how he works (and bills). “I wanted it to be ‘Michel Smith Boyd for Dummies,’ ” he says. “It includes the design process, how I work, the fees. If I hired me, this is what I’d want to know, so I always feel better if they’ve read it and still want to meet, because so much of the business is out of the way at that point. And if they’re still not sure, let’s not waste their money or my time with a consultation.”

That consultation is paid—but it’s not Boyd asking for the fee. “In the beginning, the language is very much, ‘I’m looking forward to meeting in person, and I can’t wait to see your home. I am going to connect you with my project manager, and she will explain how our service works.’ That’s the last conversation I have with them prior to them sending the money for the consultation, which must arrive electronically before I show up,” he says. “I want to be the first point of contact, but once we move into sending [the fee] for the consultation, I’m immediately establishing my project manager as the person they talk to about money.”

That doesn’t mean Boyd isn’t intimately involved in the finances of his firm. But for clients, he remains in the role of artist rather than accountant. Creating that separation helps him establish a solid rapport at the start of the project. “Talking about money changes your personality—you have to be a little bit more stern, a little bit more unwavering,” he says. “It’s off-putting, and it really damages the relationship at the beginning. Our client has to know that we’re on the same team, and I need to establish that. But if you start talking about money, your guard goes up, and that is not conducive to a great design relationship at all.”

Boyd may not be discussing money with his clients, but he is ensuring that the design process and costs are clear every step of the way. “Transparency is my new luxury,” he says. In practice, that also means sharing the why behind the design decisions he’s presenting. “I don’t do anything for no reason, and sharing those whys at the beginning makes them realize, ‘Oh, this guy’s really thinking about us,’” he adds.

That focus on transparency is also apparent in the way Boyd presents the budget to his clients. His quote includes fields for what the item is, where it will go, the price, the taxes, the shipping costs and dates—and, crucially, an image of the product. “I didn’t include a photo when I started out, and I’ve learned how important that is,” he says. “There’s this thing about seeing a big number that’s tough, but when you see the item next to the number, you remember, ‘Oh, man, I love that sofa.’ It’s attaching a little bit of emotion next to each of those numbers.”

Once that quote goes out, Boyd’s project manager is available to walk clients through it and answer any questions—another way to keep clients feeling like they are in the loop while keeping Boyd himself out of conversations about costs. “I should only be seen as a creative, always bringing something and adding value as soon as I walk in the door—not actually associated with taking something from them,” he explains. “This way, it’s always a joyous occasion when we see each other. I’m a romantic and I like to keep it romantic. The relationship gets to stay really pretty.”