How this designer learned to charge based on her business needs

magazine | Sep 14, 2022 |
How this designer learned to charge based on her business needs

Throughout her career, Lauren Caron has had her hourly rate set by others. In the early days, it was the now-defunct Homepolish; more recently, the Seattle designer was tapped to offer hour-long virtual consultations on The Expert. Each time, she’s found that someone else putting a price on her work has given her a fresh confidence in her own value. 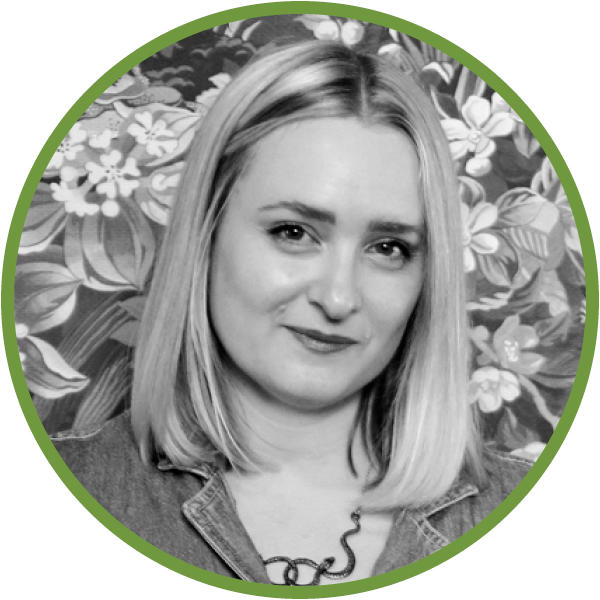 Is there a specific moment when you feel like you started charging what you’re worth?
Part of me still feels like I have to keep up with it. Before design, I was working in corporate window display and retail store design in the fashion industry, where the pay is very low. So when I left, launched my firm and started charging whatever I was charging at the beginning, I felt I was making so much more money than when I was at Bergdorf and Tiffany. Then a year went by and I realized that I still wasn’t charging enough—there are just so many costs when you are starting a business.

How did you start to adjust your rate to something that made more sense for your firm?
I started designing for Homepolish when my business was pretty young, and I remember thinking, “OK, if Homepolish can charge any Joe Schmo across the country $130 an hour, I should be able to charge at least that much myself.” I was in New York at the time, and when I moved out to Seattle, I shared a studio with some designers who were pretty new in their businesses like I was, and at the time, most of them were charging way less than that. I had to encourage them: “You need to charge more money because you’re doing everybody else a disservice by not billing enough.”

In the past two years, I feel like I am finally very comfortable with what I bill. Taking calls on The Expert has helped me feel that I can ask for more money. I was charging $500 for an hour on the app for the past year, and I just increased it to $650. It has really helped to understand that clients are willing to pay that for one hour with me. Obviously I am not billing that as my hourly rate with my full-service clients, but it has made me feel comfortable knowing that I’m worth what I want to ask.

That’s a great place to land.
There is definitely still some imposter syndrome in it. I just signed up for Kimberley Seldon’s Business of Design courses, and in the first video she says, “If you think you’re charging enough, you need to be charging more.” She gave the example of a coffee shop—if they raise their prices, they don’t have a note saying, “We’re so sorry, but we feel we need to raise our rates.” They do it based on what the business needs. So just this weekend I was watching some of the videos and thinking, Maybe I am ready to give myself a raise.

How do you get comfortable talking about money and rates with clients?
Once a client fills out our inquiry form, I send an investment guide before our discovery call. It’s pretty black and white: It outlines our rate, markup, minimum level of investment for construction or furnishings, and what they should expect to pay for projects of certain sizes. By the time I have my first call with them, they’ve already read that information—or if they haven’t, at least I have it in my mind that they have, which makes me more comfortable with being clear and open with them about costs.

I think it’s helpful to have that conversation right at the beginning—and sure, sometimes I feel I sound like a jerk, but I believe clients appreciate the honesty. It’s so much better than telling them you can make their budget work, then going over it by $50,000 and having them resent you for that. I had a call recently with a prospective client who had been following me on Instagram for some time and really wanted to hire me. She said, “We have this much money for this kitchen.” And I was like, “You could maybe DIY it at that rate, but you have to have at least X amount of money in order to do the renovation—at least $200,000, with the contractor’s fees and the materials—and then my fee ends up being 15 to 20 percent.” I thought she was just going to walk away thinking I was a horrible person, but she called me back a couple of weeks later and said, “OK, we’re ready to go. We got the money.”

They had all of the information, and they were able to make a decision about what was important to them.
Exactly. There’s a tattoo artist who lives in Richmond, Virginia, and I wanted to work with her for six years before I decided to get a tattoo with her. She does mostly large back pieces—she does really big tattoos—and people wait to get on her list. Sometimes she even sends out an email that says, “This is the list of designs that I want to do this year,” and people travel from all over the country and pick from her list. Her day rate now is $1,500, and you pay the same whether you sit for two hours or eight. I’ve traveled across the country 10 times—paid for a hotel room and everything—to get tattooed by her, and sat for as many hours as I could each time. Some days I couldn’t handle six hours, but I kept coming back because I wanted to work with her. It’s so important because it’s going on your body for the rest of your life and it has to be the right thing. In a lot of ways, it’s similar to interiors and homes, because you’re putting all of this money into something that you’re planning to live in.

Watching that tattoo artist grow her business has made that a goal for me—to be able to say, “These are the types of projects I want to work on.” Just to put that out into the universe and have people come to you saying, “Oh, you want to do a captain’s cottage on the coast? I have a captain’s cottage! It doesn’t matter what it costs, because I want to work with you.”

This article originally appeared in Summer 2022 issue of Business of Home. Subscribe or become a BOH Insider for more.
Keep up with BOH
Our quarterly magazine features in-depth analysis of the topics that matter most to the interior design community.
Subscribe » Order Past Issues