Should you finish your projects by handing clients a check?

magazine | Oct 20, 2021 |
Should you finish your projects by handing clients a check?

One surefire way to earn your client’s eternal affection? Deliver the house of their dreams—and a big check, too. 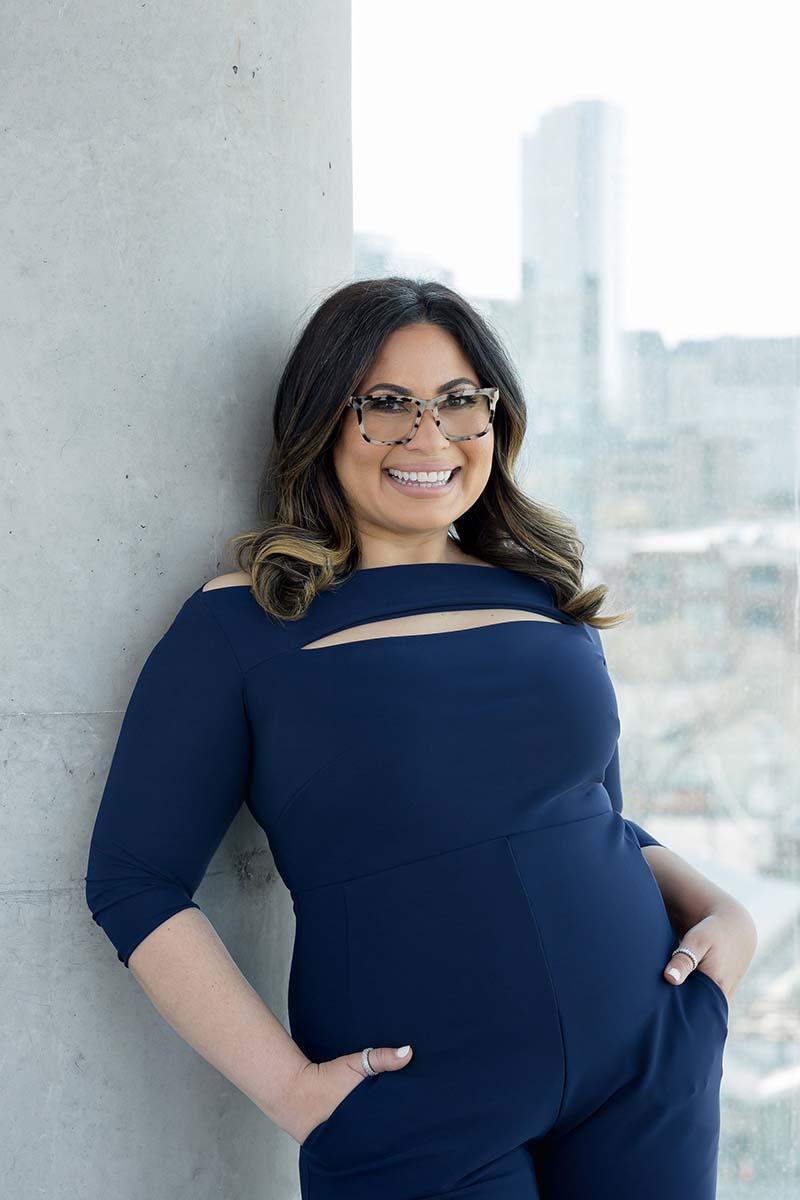 The project is complete. The clients are thrilled. And then they get the final bill. “I know what it feels like to send that last big invoice to the client and be on pins and needles,” says Dallas-based designer Juliana Oliveira. In addition to the low hum of anxiety and anticipation any creative feels as a project nears completion, there’s also the underlying worry that the client might not be quick to pay that last invoice. “No matter how excited we get about a project, I’m also always thinking, Am I going to be in a position where I’m going to be at a loss?”

Oliveira founded her firm, Beyond Interior Design, in 2010. By 2018, she had decided to stop shouldering that risk. Now, clients who engage with her firm pay a deposit before the design work begins—a minimum of $8,000, and ranging to $15,000 or more, depending on the size of the job. That fee sits in a bank account until the close of the project, but gives the designer peace of mind to know that it could be applied if, for whatever reason, a client’s payment doesn’t come through.

“Once they engage us, we need to have some kind of guarantee,” says Oliveira. “We don’t want to be in a position where we’re doing all this work and the client doesn’t have any skin in the game.” More than anything, deciding to collect the deposit required a mindset shift: The designer had to remind herself that she was the expert. “The client has already vetted me and wants to work with me, so it should not be my responsibility to take the [financial] risks,” she says. “I don’t think the client expects that either, but as professionals, sometimes we don’t have the confidence to look at it from that perspective.”

Oliveira’s decision to implement the deposit wasn’t in response to clients skipping out on their bills. The reality, she says, is much more mundane—but it was also a perpetual source of worry. “Let’s say there is $150,000 worth of products that you brought to a client’s home, and you haven’t yet billed them fully for your time or for the product,” she posits. “If something comes in damaged, there are so many opportunities for the client to say, ‘I will pay you right after this is done,’” she says. “Now you’re in a situation where you’re financing the project for the client. It’s a matter of cash flow.”

The deposit also covers the firm if an unexpected event delays or derails the project. “We never know what the future holds,” says Oliveira. “It could be that the client is out of the country, or [there’s] a divorce or a sudden relocation. You want to make sure you’re covered through those moments, because that’s not when you want to reach out and say, ‘I know you’re going through this, but I need you to pay this bill.’”

A smooth deposit process begins with a paid consultation to set the tone: “From the start of that relationship with the client, I want them to understand that my time is valuable, and to correlate my advice and the time spent with me to a dollar amount,” says Oliveira. If a client decides to move forward, the firm collects the deposit—typically about two months’ worth of estimated bills—and then gets to work. (Asking for a big investment upfront has also radically changed the types of clients who sign on with Beyond Interior Design. “It’s a commitment the client is making—a good standard to say, ‘OK, they are as serious about it as we are,’” she adds.)

Although the designer used to call the fee a “retainer,” that language led some clients to assume that the payment would be applied to the first month’s bill. Since changing the terminology to “deposit,” the designer says, it has been much more clear: “I tell them, ‘It’s not a fee; it’s a deposit. We’re going to hold on to that until the end of the project, at which point you can apply it to your last month’s bill or a styling kit of accessories and pillows. Or we’ll give it back.’”

Oliveira says that one of the great joys of charging the deposit is just that: giving it back at the end of the project. “It’s completely changed the dynamic we have with clients when it comes to money,” she says. “And after six months—or sometimes years—the client has probably forgotten they even put a deposit down, but we’re able to say, ‘Here’s a beautiful space. It’s been so amazing working with you. And here’s a check back.’ It’s such a long process and such a roller coaster of emotions that they are always pleasantly surprised that they have a credit with us.”