Shenzhen, part of the UNESCO Creative Cities Network, is a magnet for design talent—and the site of a 10.7-million-square-foot design center megaplex. Campion Platt is one of the American maestros at its forefront.

“It’s commerce on steroids,” says Campion Platt. The New York– and Palm Beach–based designer is talking, of course, about China. “It’s a huge market. There are more billionaires in Shenzhen than in all of California, including Silicon Valley. There are more consumers buying apartment products than the entire population of the United States. They’re going to buy 400 million chairs next year.” 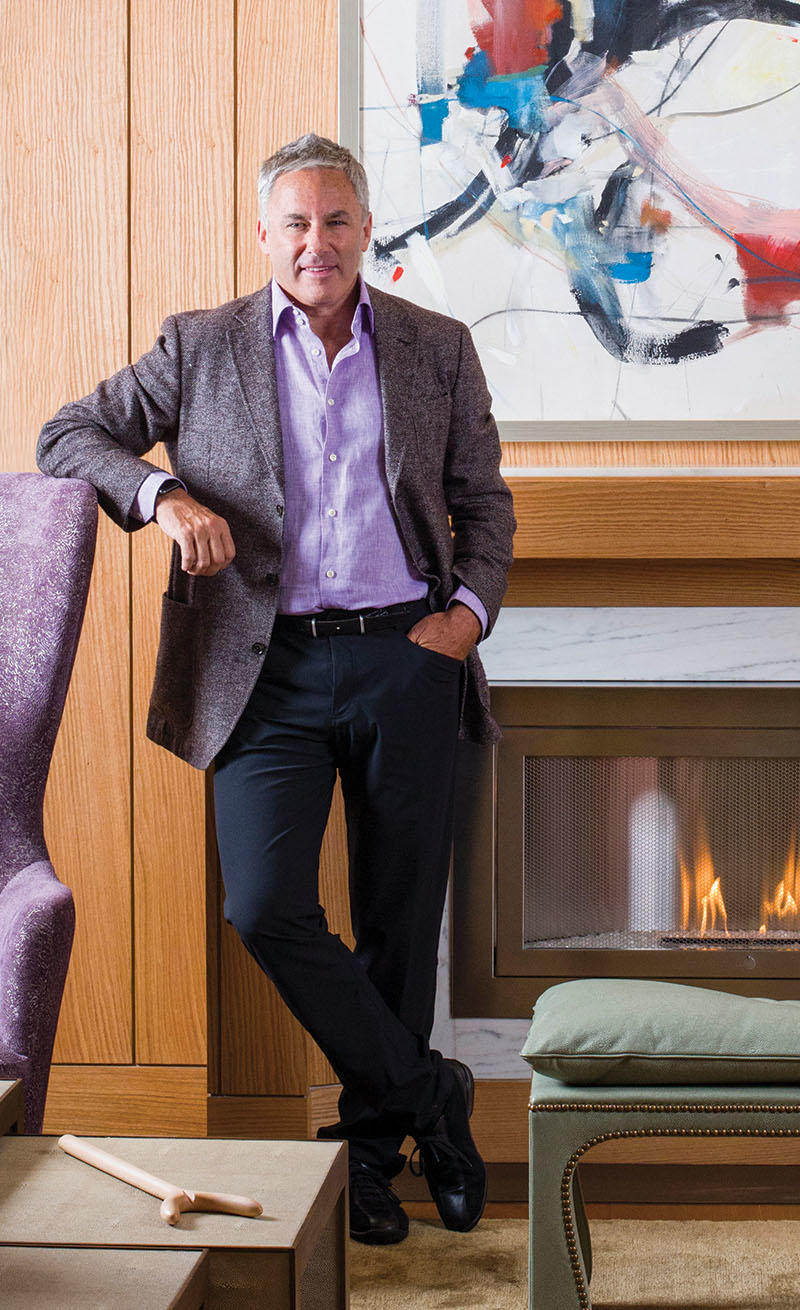 For the past four years, the designer has been making regular trips to China to get the lay of the land. “I saw an opportunity—that’s why I started going in the beginning—but it takes a while to build a brand there.” He let several licensing deals pass him by, sensing that they weren’t the right fit. But when the opportunity presented itself to develop a 15,000-square-foot showroom featuring American luxury brands and design an interior design school within the International Art Design Center (iADC) in the heart of Shenzhen, he jumped at the chance.

Not so long ago, Shenzhen was a fishing village of 30,000 on China’s southeastern coast. But in 1980, the city became the pilot for the Chinese government’s first foray into capitalism with the creation of a special economic zone, which afforded incentives for investors. Today, it is the wealthiest city in China; one of the fastest-growing, with a population of more than 12 million; the epicenter of major exporters in the region—and the site of a massive new government-organized program focused on fostering innovation not just in production, but also in design.

Man Jing Hua Group, the real estate developer behind the iADC, isn’t new to the design world. It already owns and operates another design center, the Art Design Center (ADC), at the southern end of the city—one that has become China’s top supplier of home furnishings and accessories since it opened in 2000. That’s how Platt entered the picture. After giving a lecture at the ADC in late 2016, he had a lively discussion about the Chinese design market with some of the firm’s partners. “We were talking about the need for professional design education in their market,” recalls Platt. “The interior design business is still in its infancy there—there isn’t a single design school in China that teaches students how to work at the high end. After running the ADC for nearly two decades, they see the inefficiencies in their own market: There aren’t enough interior designers in China who can help the wealthy consumer buy well.” 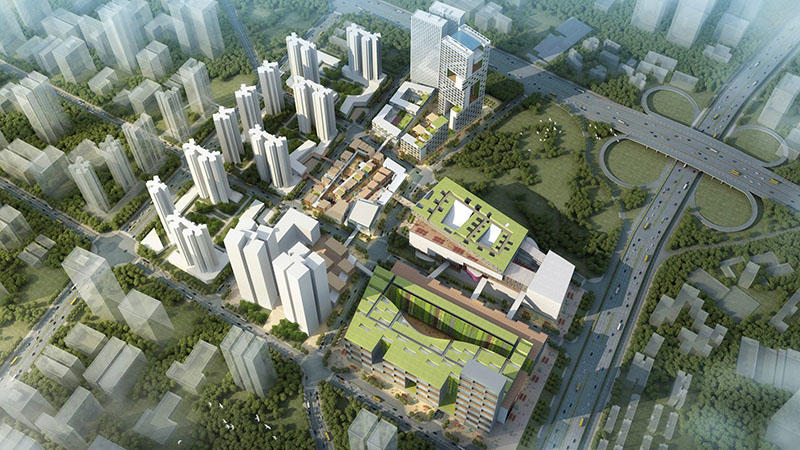 The exterior of iADCCourtesy of Man Jing Hua Group

The developers had already dreamed up a solution: the sprawling, 10.7-million-square-foot iADC, located on the opposite corner of the city from the ADC and in close proximity to the Shenzhen World Exhibition and Conference Center, which when it opens in 2019, will be one of the world’s largest. (The iADC is also sited 15 minutes from Shenzhen Bao’an International Airport and an hour-and-a-half drive from Hong Kong.) Unlike Man Jing Hua Group’s first venture, the iADC will be exclusively focused on the high-end market. It will also be a self-sustaining ecosystem, with a million-square-foot to-the-trade design center; an international interior design school to mint future customers; and retail space, a museum, a cultural center, a performing arts center, apartments and several hotels to keep designers engaged and foster a community.

Platt has been tapped to design the school itself, and the curriculum will be shaped by a still-under-wraps partner (“an internationally recognized American interior design school,” he hints). In the meantime, he’s been helping spread the word about the design center’s now fully-leased first of two towers, scheduled to open late this year. “Many people have trepidation about breaking into the Chinese market,” he says. “It’s so vast, so big, and you have to have partners. We’re trying to smooth that process and make it very transparent.”

Several big-name American companies have already signed on. Some of them have a presence elsewhere in China; for others, it is their first foray into the country. Platt’s showroom on the American floor of the design center will feature vendors like Joseph Carini Carpets—smaller brands he has worked with in his design projects that wanted a presence at iADC but weren’t ready for a showroom of their own. “Chinese consumers are very brand-aware, so there’s a window of great opportunity for American brands,” he explains. “The Chinese love all things American in the furniture industry, I think in part because of the well-made, well-crafted part of the story. It’s the same with product from Italy.” (The developers have also signed with Salone del Mobile to bring the show to the center next year.)

“In the past five years, every luxury consumables brand on the planet—purses, scarves, boots—has sold more in China than any other place,” says Platt. “But in the home world, there’s no nationally recognized brand in China—at least not yet.”