It started with the world’s most expensive diaper changing table. Philip Erdoes, a former lawyer, Harvard MBA grad and serial entrepreneur, had just had his first child, and was looking for nursery furniture. “I couldn’t find anything I liked, so I bought a Ligne Roset dresser and put a pad on it,” he tells host Dennis Scully, on the latest episode of the Business of Home podcast, sponsored by Datacolor. “By the time I had my second child, I still couldn’t find anything. … I looked at the concept of children’s furniture, modern, luxury, and it came together quite nicely.” 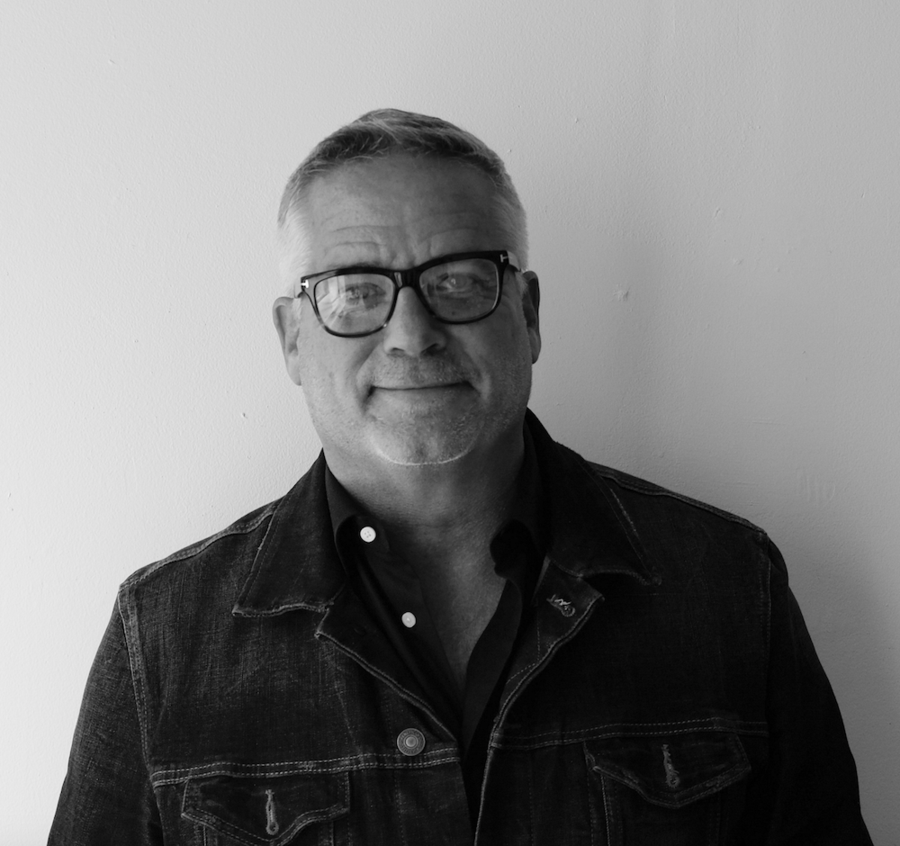 The result was ducduc, the high-end, modern-leaning children’s furniture brand. Before Erdoes and his partners even had manufacturing in place, they squared a deal with Design Within Reach for over $500,000. “In my office I have a sign that says ‘Play offense or don’t play.’ That’s kind of a mantra I’ve lived by,” he says. “[The DWR deal] is a perfect example of that. We took the order and ran like hell.”

Originally, ducduc manufactured with Amish makers in Pennsylvania (“It’s not too easy to get ahold of them,” Erdoes quips), though the brand eventually settled into a facility in Canaan, a small town in northwestern Connecticut. Unlike a lot of furniture makers, he has never been tempted to move his production overseas, for both philosophical and practical reasons. “Logistically, we’re easier to deal with by far; because of the time zone issue, you can call us whenever you want to. If something shows up and they want to change that chair in the next round, we can do that in a flash,” he says. “We hopefully end up being the provider of choice. It doesn’t always happen, because owners want to go with the least expensive option. But the ‘least expensive option’ may not always end up being the least expensive option.”

After growing ducduc into a bustling brand, Erdoes developed a line of furniture for adults, The New Traditionalists. “The kids business has two fairly large limitations—distribution and price point. There’s a ceiling on how much people are going to pay for their kids’ furniture,” he says. “We knew that even if we did adult furniture exactly the same way, we could get much higher numbers.” The resulting collection stemmed from Erdoes’s desire to bridge the gap between modern and traditional, without falling into the “transitional” trap. “There was very modern, or very traditional,” he says. “We wanted to take memories of your grandmother’s house—but not your grandmother’s house.”

Speaking of grandmothers’ houses, Erdoes’s next big move is to develop lines for senior living facilities in collaboration with Gensler. The idea is to capture the emerging market of aging baby boomers, who want something a little different out of retirement than their parents did. “It used to be the focus was on safety and security. Now the focus is on safety and sanity,” says Erdoes. “They don’t want to go crazy doing nothing. They don’t want to play bingo every day, they want new cool facilities, new cool ideas. They want to feel like they’re on vacation. So do you really want that old brown furniture you had in your old house?”

Erdoes is very much in expansion mode, also developing a line for contract work. A savvy businessman and close watcher of the markets, he brushes off signs of a slowdown, pointing to a robust consumer confidence index. And if things do start to take a turn, he has a plan: Lean into it.

“When [the market] turns down, you need to spend on equipment to make yourself a hell of a lot more efficient and effective, and to differentiate,” he says. “It’s not like home furnishings is going down to zero. … If there’s a turndown, I need to make myself better, not stay the same or make myself worse. Smart people and smart businesses can do well—up or down.”