Tennis champion and interior designer Venus Williams is the big name behind Airbnb’s first-ever apartment complex design. V Starr Interiors, Williams’s firm, which was founded in 2002 and expanded its West Palm Beach team last fall, is taking on the project. 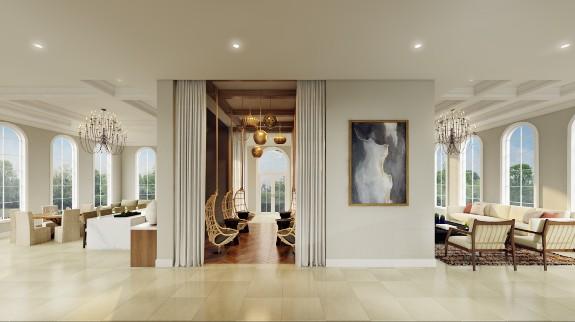 Niido Powered by Airbnb, which will kick off with a 324-unit building in Kissimmee, Florida, near Walt Disney World, nabbed some $200 million in funding late last year. Its apartment rental projects, which invite tenants to apartment-share their homes for up to 180 days each year, will be designed by V Starr. “Working on this revolutionary project has been an exciting challenge,” Williams told Architectural Digest. The firm is designing the complex’s common spaces, interior finishes and furnishings. 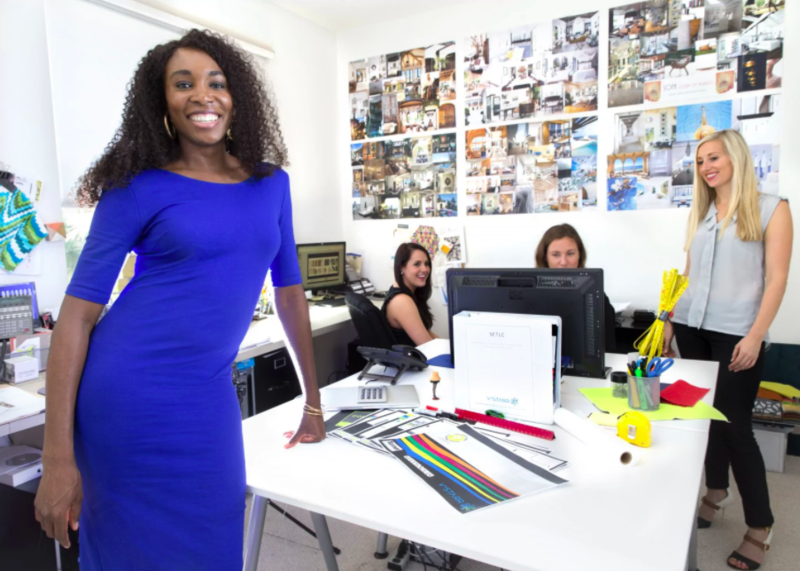 At the time the project was first announced, in October of last year, Jaja Jackson, director of Airbnb’s Global Multifamily Housing Partnerships, said of its goals: “This partnership shows how landlords, developers and Airbnb can work together to create value for everyone and better serve tenants. The team at Newgard [Airbnb’s development partner] is leading the way, and we’re thrilled to work with them. Together, we’re making it easier for more hosts to share their space, and giving guests access to more affordable options when they travel.” The partners plan to open an additional four locations, similar to the Kissimmee one, by the end of this year.

Rents at the Kissimmee Niido will run between $1,300 and $2,000 monthly, the Orlando Sentinel reported. Following Miami and Miami Beach, Kissimmee is the third most popular city in the state for home-sharing.

Williams, who oversees a team of designers and also designs herself, has won the U.S. Open, Wimbledon, and doubles at the Australian Open and French Open in addition to three Olympic Gold medals. 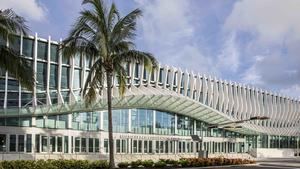 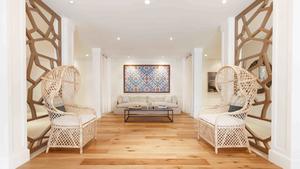 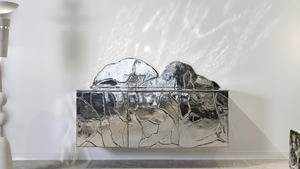 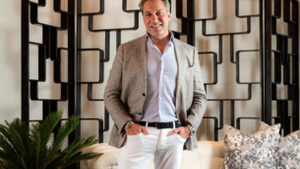 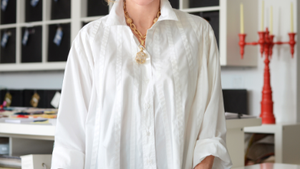 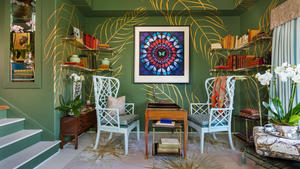