This home organization brand just cleared $250 million in sales. Why haven’t you heard of it?

industry insider | Nov 10, 2020 |
This home organization brand just cleared $250 million in sales. Why haven’t you heard of it?

Let’s start with the numbers, because they’re impressive for a five-year-old company: $250 million in revenue. Doubled growth, year over year. 11,000 SKUs, with plans to double that in 2021. From the stats, you’d think the company in question was a hyped direct-to-consumer brand or a well-known retailer who had tapped into a hot niche. Nope. It’s mDesign, an Ohio-based maker of home organizing goods that, despite rocket-fueled growth through Amazon sales, hasn’t really made a dent in American consumer consciousness.

Such is the way in the unique world of online marketplace brands—the slew of digitally native companies that exist entirely within the ecosystem of e-commerce platforms like Walmart.com, eBay, Target.com, and most important of all, Amazon. In these digital marketplaces, a cool brand is nice, but relevancy in the algorithm is the real coin of the realm. 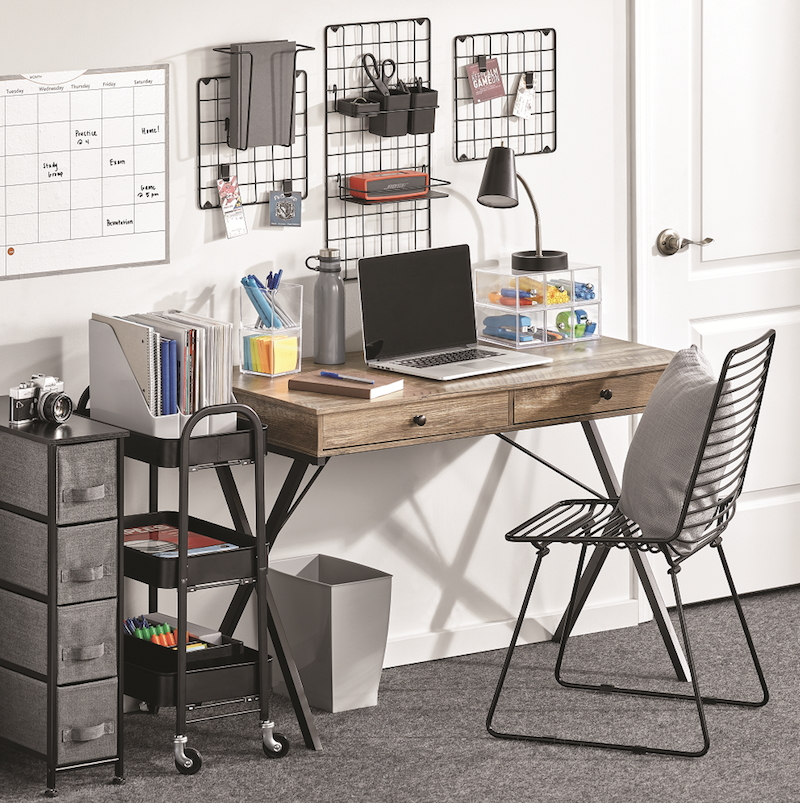 During the pandemic, mDesign has seen a boom in home office products.

Stacey Renfro, the CEO of mDesign, says the company’s awareness with consumers is growing, and last month 1.5 million people searched for “mDesign” on Amazon. But in some ways, it’s almost beside the point, as the central advantage of building a company around marketplace commerce is that you don’t have to develop an attractive brand to get customers’ attention—they’re already there, looking for you.

“The traditional direct-to-consumer brand is spending an inordinate amount of marketing dollars to get the customer to go to where they might not already be—your website,” says Renfro. “Our strategy is centered around: People are going to marketplaces, so let’s capitalize where the eyeballs already are.”

Case in point: A typical direct-to-consumer company might spend anywhere from 15 to 30 percent of its revenue on marketing efforts; Renfro says that mDesign spends approximately 5 percent. Until last year, it didn’t even have its own website.

Developing a brand to sell through digital marketplaces, says Renfro, may soon be treated the way starting a DTC brand was 10 years ago. It follows the big-picture trends of online shopping—toward marketplaces, which make up over half of all e-commerce, and away from the increasingly high cost of acquiring customers online. There’s also plenty of new opportunity. Just as Amazon is expanding internationally (the company is spending $5.5 billion on efforts to grow in India alone), companies like Walmart and Target are stepping up their e-commerce platforms to compete here in the States, while chains like Lowe’s and Kroger have plans to build out their own marketplaces in the coming years.

Of course, there are challenges to marketplace commerce. It can be difficult to sell luxury goods on Amazon (though the introduction of high fashion to the platform may pave the way to change that). Also, the competitive landscape can be vicious. Without a strong brand, it’s easy for another company to launch a knockoff product and lower prices—Amazon itself has been known to do just that. 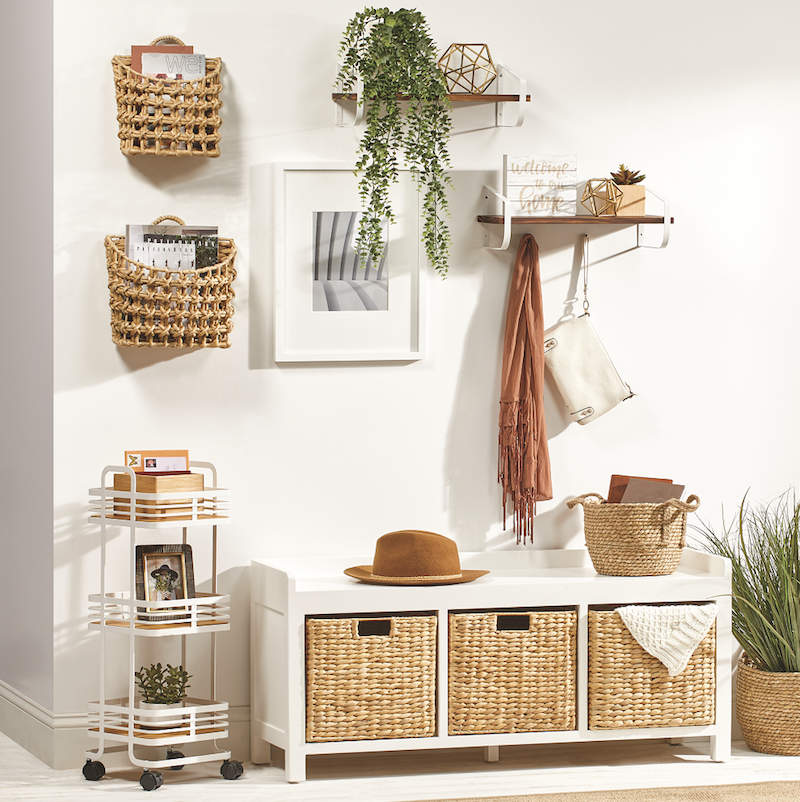 However, Renfro says that relevancy in Amazon’s algorithm, built up over time, is its own kind of defense. And while Amazon does occasionally dominate certain categories with an affordable basic, mDesign has found a winning strategy in a long tail approach. “Amazon will want [to sell] a basic clear bin; that’s what they’ll invest in and spend the time on,” she says. “We’ve found our niche in extensions. If we roll out a soap dispenser, we have it not only in clear, but pink and yellow and turquoise. It’s amazing to me how many purple trash cans we sell. Amazon has no desire to go after that business.”

Going forward, mDesign is looking to keep up its growth and expand into new categories like garage organizing, baby supplies, accent furniture and decor. Renfro says the company, like most home-oriented brands, had a COVID boom that doesn’t seem to be burning out anytime soon. And bulk orders placed through Amazon have convinced her that there’s a potential trade audience out there.

One thing mDesign won’t be doing anytime soon? Opening up a store. “[That’s] really not our game. We first and foremost really believe that the future of retail is in marketplaces and going where the customer is,” she says. “Whether it’s brick-and-mortar or your own website, you’re trying to get the consumer to take an action that’s not part of their everyday behavior—whereas they’re on marketplaces every single day.”