#ShareTheMicNow comes to the home industry

On Wednesday, June 10, a social media initiative called #ShareTheMicNow rippled across the Instagram feeds of famous women from Julia Roberts to Kourtney Kardashian. The effort saw the celebrities cede their accounts to influential black women in order to amplify voices of color on massive platforms (Kardashian alone has nearly 95 million followers). During the takeovers, women like writer and activist Rachel Cargle and fashion and beauty editor Kahlana Barfield Brown were invited to share their stories and call the audience to action. 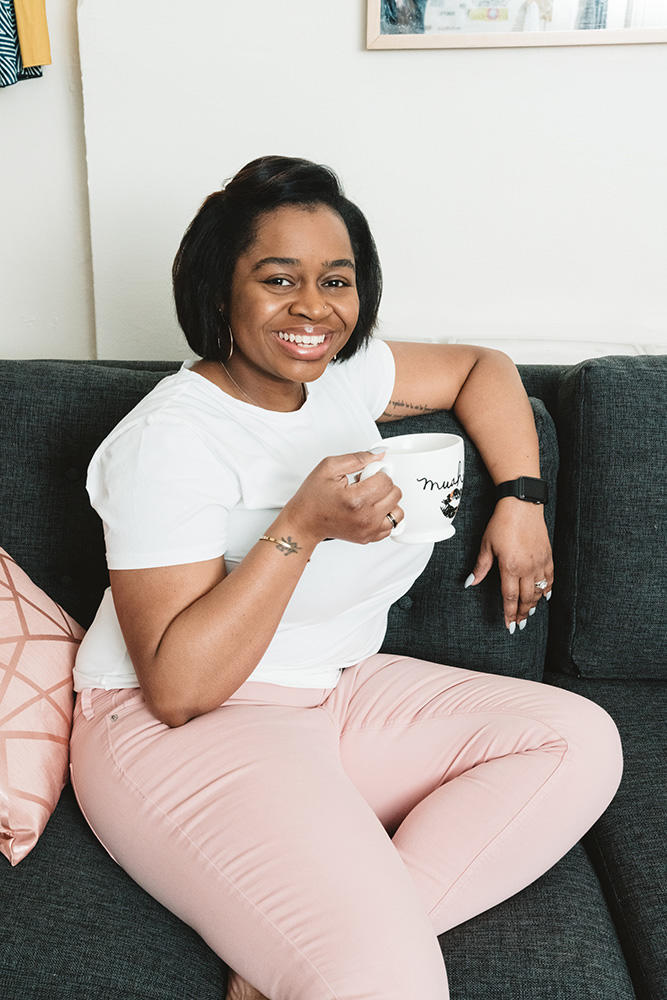 Interior designer and blogger Albie K. Buabeng was so inspired by the viral campaign that she decided to replicate it for the home industry. “There’s been a lot of traction over the past few weeks, as far as discussing issues of diversity,” she says. “The conversations are great, but I want to make sure that in two months people don’t forget the names of the black creators that were shared during this moment.”

Over the past few weeks, as the Black Lives Matter movement has surged across the world in the wake of the deaths of George Floyd, Breonna Taylor and countless others, conversations about race in the design industry have proliferated. Many black designers and bloggers have seen massive spikes in their social media followings, which, for many, brings mixed feelings. “A lot of people I have reached out to for this event were grateful to see big upticks in followers, but they’re also frustrated,” says Buabeng. “They’ve always been doing great work, but it took a white designer highlighting them to get them that following.”

Buabeng hopes the wave of organized Instagram takeovers will give black creators a chance to make an impression on a new audience. “Emily Henderson did an amazing post on her blog that listed black makers to support—but does her audience understand what makes these people special?” says Buabeng. “Maybe they’ll follow black accounts and just passively scroll by.” She also points out that, for influencers in particular, a surge in followers that isn’t accompanied by similar increases in likes and comments can tank an account’s engagement level, a common metric of success in the sphere.

When choosing allies for #ShareTheMicNow, Buabeng considered the audience of each person, seeking commonalities. She tried to match designers with similar styles or a like-minded approach to color, for instance. While there are no parameters for what to discuss during the takeovers, Buabeng hopes conversations will expand beyond the topic of race in design. “That is nothing that we haven’t read or heard over the past few weeks,” she says. “This is more about sharing their perspective, their story and their calls to action.”

The best outcome of the initiative, in Buabeng’s view, would be to begin to balance the scales in the industry. “I hope that now more editors or furniture brands will see these designers,” she says. “You can’t seek out people you don’t know exist. It’s my hope that business opportunities will arise from this and that we shake up the industry.”