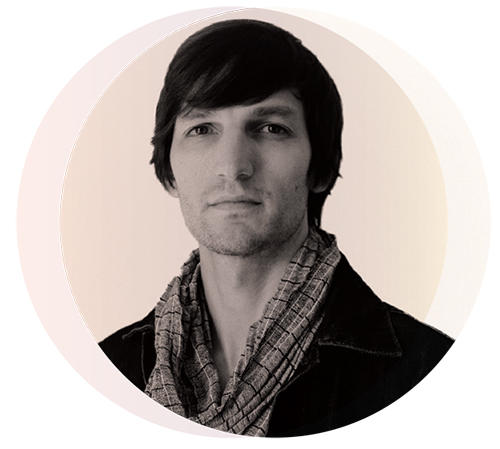 Don’t talk to Aaron Taylor Harvey about logos. As cofounder and executive creative director of Airbnb’s Environments Team, he’s responsible for imparting the brand’s ethos—not via the customer-facing homes Airbnb users rent out, but through its own offices’ architecture and design. Unlike the walls of countless corporate headquarters, traditional branding has no place here. Harvey’s particular brand of innovation is “the full infusion of a brand identity into a workspace—without using logos or slogans or manifestos or brand colors or any of that shit.”

Harvey started the Airbnb Environments Team in 2014, and his work on the company’s Portland call center quickly garnered a silver award at the Cannes Lions International Festival of Creativity in 2015. His team of eight to 10 interior designers and architects conceptualizes all of Airbnb’s offices worldwide and responds to the evolving needs within those workplaces. For example, when employees competing for meeting room time request more meeting rooms, the solution might actually be creating more public spaces to meet, instead. “I try to look past that direct request to the need that is producing it,” he says.

His team’s most recent project—999 Brannan, a 14,000-square-meter Airbnb office in San Francisco that is home to 1,000-plus staff—provides both privacy and community, delivered through alcove-like “neighborhoods” (areas devoted to specific departments)  radiating around a center space that is social and active. The building is also meant to inspire. To that end, he has designed some 120 immersive, hyper-detailed “listing rooms” within the offices, which re-create actual Airbnb listings that are “very extreme and transportive, like a little piece of travel.” The workspaces mimic the ethos of Airbnb itself: “It’s an app that wants to get out of the way once you’re connected,” says Harvey. “What we make is a digital thing, but what we offer is a catalyst to a real thing.” 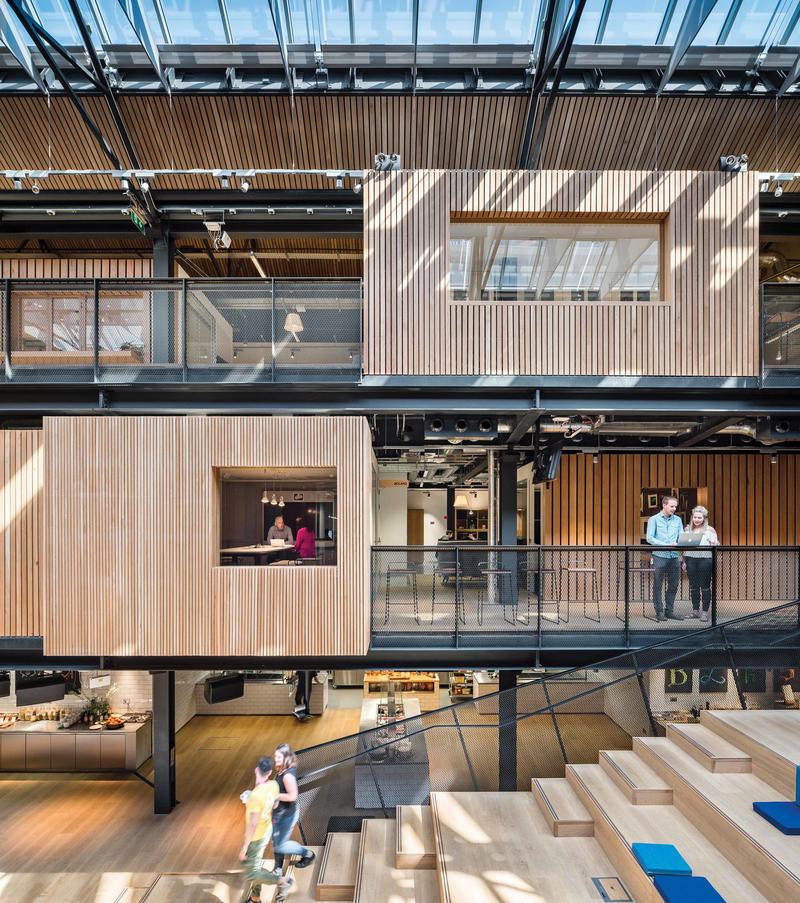 Airbnb's office in Dublin
This article originally appeared in Spring 2018 issue of Business of Home. Subscribe or become a BOH Insider for more.
Keep up with BOH
Our quarterly magazine features in-depth analysis of the topics that matter most to the interior design community.
Subscribe » Order Past Issues