Why this designer never wanted to be the least expensive option

magazine | Aug 4, 2022 |
Why this designer never wanted to be the least expensive option

Since Nadia Watts launched her Denver-based design business in 2009, she’s established herself firmly at the top of the local market. The secret to her success? Bracing honesty, and confidence in the luxury service she’s providing. 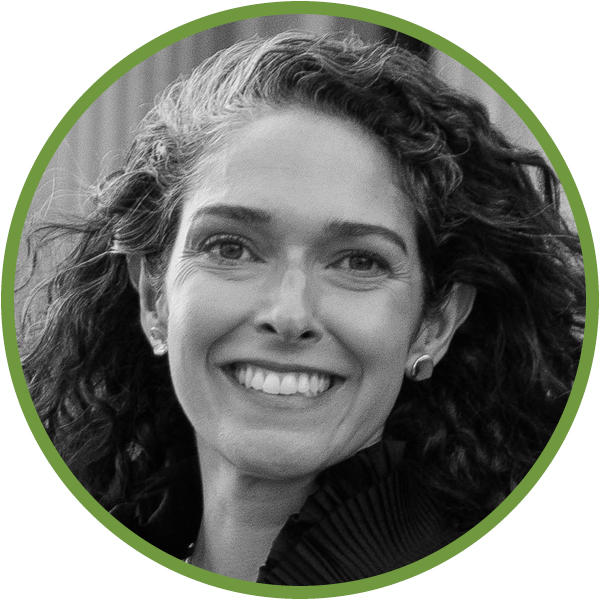 When did you start to feel comfortable talking about money and budgets with clients?
When I was four years into my business, I had some interviews with potential clients who mentioned other designers they had spoken to, and they were comparing my rates to theirs. They were open about, “Yes, your range is similar to so-and-so in the area,” and it showed me where I fell in line with other local designers.

Was that a good thing? Were they designers you saw as peers?
They were. I respected what they did and I liked their work. I think we were all on the same playing field—similar education or business skills, similar-size firms—and I saw them as equals in the industry. So those conversations with clients were validation that I was in the same price range as other designers in my area and at my caliber.

What did you do with that knowledge?
Having an idea of what other people were charging gave me the opportunity to raise my rate over time. You don’t want to be one of the top three designers in your market and be charging half the price. When a client is hiring a designer, they have the means to hire someone and they want the best. But if they’ve interviewed all three of the top designers, the one who’s charging the least doesn’t necessarily resonate with the client. I think it’s an unspoken feeling that you’re getting a certain quality of design for the cost—you’re getting what you pay for. If you go to the store and you’re deciding between the $2 milk or the $5 milk, you feel like you’re getting better milk when you spend $5. That’s human nature.

What does it take to be the expensive milk, so to speak? Is it just raising your rate?
I’m probably about to do a big shift in the next six months to a year. During a trip with the Design Leadership Network, one designer said she had shifted from telling clients she was marking up wholesale to giving a discount off retail. It’s all about verbiage. Hearing, “This is the retail price, and I’m giving you this discount off of that” feels so much better than, “This is the wholesale cost and I’m marking it up.” It’s as simple as going up versus coming down. I’ve been sitting with that for three or four years now, thinking about the best fit for the client.

So you’re not questioning whether or not to make a margin on product, just how to explain it.
Correct. If I’m receiving 50 percent off the retail price and I’m marking up that item 25 percent—that price versus taking 25 percent off the retail price is within dollars. I think the terminology is a better fit for the new generation of people hiring designers, but the math is basically the same. It’s just the way you word it. It’s not only how you explain it to the client but also how comfortable and confident you are in what you’re saying.

In some ways, a client’s confidence in you has to start with your own confidence in your business.
Exactly. I need to be able to have those honest conversations about money. It is very sensitive, but you’re working with clients on a very personal level and you need to be able to say, “You know what? We’re not going to spend this money here. Let’s take that money and spend it over there.” I’ve recently had a few clients say thank you for that candor—maybe it’s, “Thank you for pushing me to paint the whole house before we started to refinish the floors”—because they can see that I’m respecting the money that they are spending.

Have you ever had a client who questioned how you bill?
I took a call with someone who wanted to do some of the work on her own, and during that conversation she said, “I don’t like how you charge.” And I said, “Well, this is not unlike other designers, but if you’re not comfortable with it, then we don’t need to meet.” She kept pushing the subject, and I finally said, “Look, I have clients I’ve worked with for more than a decade—we’re on their fourth house—so I must be doing something right.” When I’m questioned, I now have the confidence to stand behind what I do.

This article originally appeared in Summer 2022 issue of Business of Home. Subscribe or become a BOH Insider for more.
Keep up with BOH
Our quarterly magazine features in-depth analysis of the topics that matter most to the interior design community.
Subscribe » Order Past Issues