It’s a time-honored tradition: Designers looking to dip their toe into the retail game open up a cute shop in a quaint rural village. But the 21st-century version of that comes with a twist—you still have your brick-and-mortar, but you also build up a fairly sophisticated e-commerce platform to go with it. Darren Henault is a perfect example. In December, he opened Tent, a home decor store in Amenia, a town in New York’s Hudson Valley. But this is not a few hundred square feet filled with porcelain tchotchkes—Henault hired the former merchandising director of J.Crew to help him set up the shop and its accompanying e-comm site. “If I was going to go through all this work and spend all this money, why not take advantage of e-commerce?” he says. “In for a penny, in for a pound.” 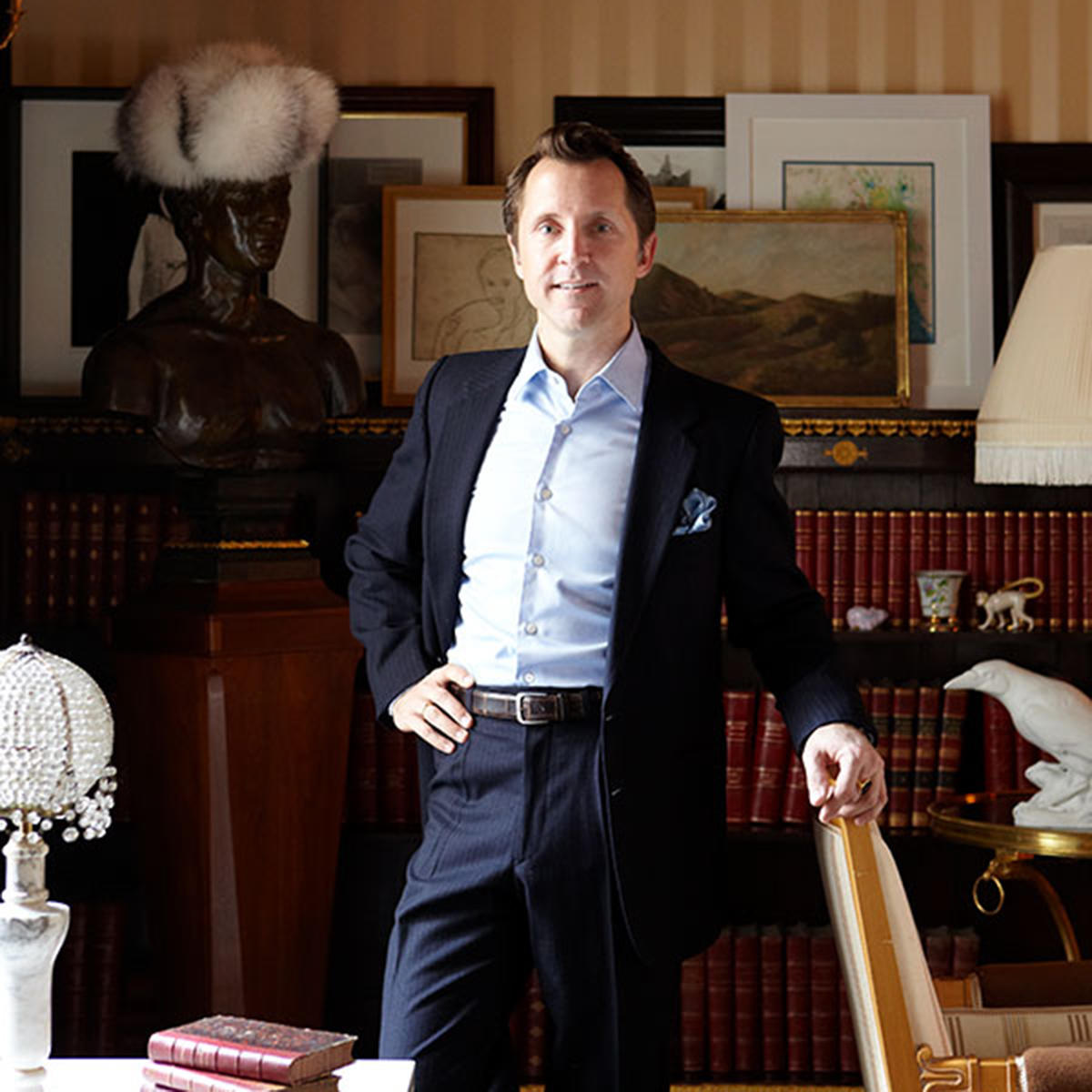 Tent’s selection—1,000 SKUs strong—ranges from decorative pineapples from Mexico to bowls from the Philippines and custom stoneware made in the Bronx, all showcased alongside furniture Henault himself has designed. What’s selling online so far? “Tabletop, tabletop, tabletop,” he says. “Handblown glassware from Japan flies off the shelves.” Running both a physical store and an online shop present different demands. For example, the shop carries enormous gourds that can’t be sold online. “They got damaged when we tried to ship them,” says Henault. “Plus, they’re too massive—it’s $600 in shipping, which doesn’t make sense for an $800 item.”

Luckily, his digital customers have been surprisingly willing to wait for the good stuff. “Because we only have 24 to 48 of any individual SKU, I thought people would be like, ‘Never mind,’ once we ran out,” says Henault. “They don’t do that; instead, when we say, ‘I can order it for you, but it’s going to take four to six weeks,’ they say, ‘No problem.’ I have not encountered anybody who decided they didn’t want something because they couldn’t get immediate gratification. It’s shocking.”