The Judd Foundation's furniture is the design world's best-kept secret

As a child, Flavin Judd thought everybody designed and made their own furniture. The son of prominent 20th-century sculptor and artist Donald Judd, he lived among the hand-hewn pieces his father had crafted for the family—roughly made pine furniture custom-built for their SoHo loft, and later pieces made of solid wood and metal—and which the artist also sold to those in the know, mostly via word of mouth and galleries. 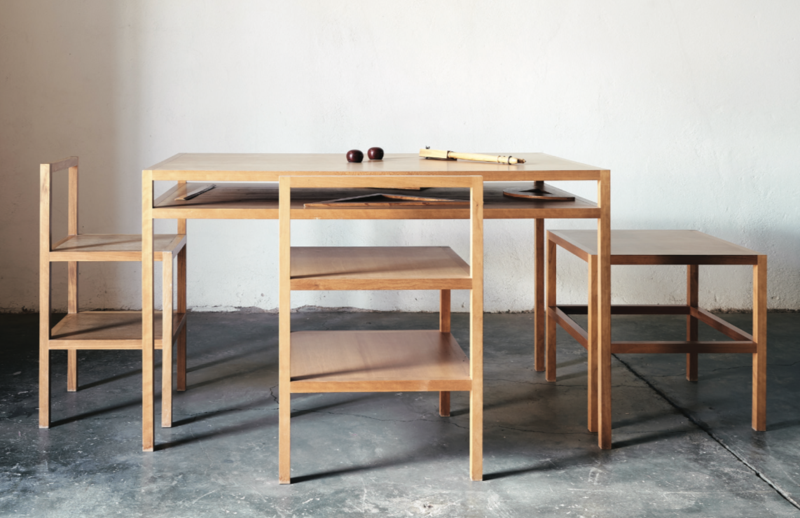 “The furniture rigorously follows his thinking and his views of the world,” says Flavin. “Aesthetically, it’s not a style, but there’s a certain quality to the furniture—paying attention to detail and a jettisoning of things that you don’t like.”

After the artist’s death in 1994, Flavin and his sister Rainer Judd assumed responsibility for the Judd Foundation, established in Donald’s will to preserve his artworks and the spaces where he had lived and worked in Manhattan and Marfa, Texas. Now, more than two decades later, they have created tools to help consumers rediscover Judd’s furniture too—still in production after all these years, and long one of the best-kept secrets of the design world. 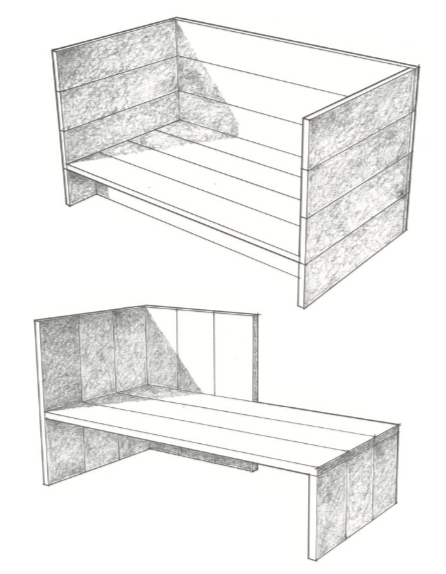 “We explored all of the conventional ideas, like licensing to some big company, having the furniture made en masse and sold throughout the world, but that didn’t seem like the right thing to do for the furniture,” recalls Flavin. Instead, they maintained the same manufacturing relationships—metal in Switzerland, wood from craftsmen in the U.S.—forged during their father’s lifetime. The materials, finishes and proportions of the designs remain unchanged too. (But at far different price points: A Wintergarten bench from 1988 recently sold at Phillips for the equivalent of nearly $100,000. Through the Judd Foundation, the same piece is available for $8,950 to $20,500, depending on the materials.)

Though Donald Judd Furniture now has its own website, placing an order is not unlike doing so in Judd’s lifetime. There are no digital renderings, only an architect’s pencil drawings of each piece, and everything is made to order. “As someone who craves Judd furniture personally, I don’t crave a vintage piece more than a newly made piece—that’s how much I believe in the quality, and in the seamless continuation of hand craftsmanship,” says Rainer. “Something made in 1992 or made now are consistent in quality, nothing has changed. What you’re paying for is Don’s math, design, and craftsmanship.”

This article originally appeared in Winter 2019 issue of Business of Home. Subscribe or become a BOH Insider for more.
Keep up with BOH
Our quarterly magazine features in-depth analysis of the topics that matter most to the interior design community.
Subscribe » Order Past Issues