How this designer found a clever workaround for order minimums

magazine | Mar 17, 2022 |
How this designer found a clever workaround for order minimums

Long Beach, California–based Shaun Crha left a banking career for design five years ago, when he launched Wrensted Interiors. Faced with minimum opening orders that kept him from accessing major industry brands, he got an assist from an unlikely source: his fellow designers. 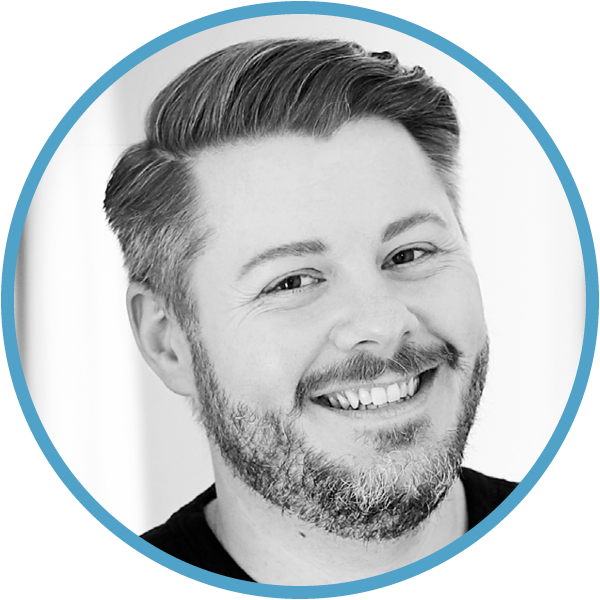 You look at shopping through the lens of the client’s experience. Why is that so important to you?
When I was first starting out, I wasn’t getting great pricing with the vendors I didn’t use as frequently. That makes sense—but it also makes it hard to compete against the MSRP price. I don’t necessarily get shopped or have clients reverse-image search products, but I do think clients look at things critically and ask themselves, “Is this the same value I would get if I were to go on my own and try to find something comfortable?” To stay competitive, I have focused on my price coming in right at MSRP, or maybe slightly below, if I can. But I usually can’t do that with vendors that I haven’t developed a good buying history with, or if they’re new to me. As my business has grown, I’ve tried to go a little more upmarket with the new vendors I source from, but it’s hard to compete with the pricing of designers who are stocking dealers, or even those that are just moving a lot of volume every year.

What changed the equation for you?
I still use Ivy, and they have a section where other designer users can list which lines they represent as stocking dealers. A lot of them have since split their businesses into two parts: One is their design business, and the second portion is allowing other designers to purchase through them and marking up those orders a modest percentage.

So Ivy was the matchmaker, but you’d connect directly with another designer and say, “Hey, can you order me X and ship it to me?”
Exactly. Most of them were adding 5 to 10 percent to their costs as their fee— but that also includes them placing the order, managing any claims and tracking procurement. They all have pretty streamlined procurement tracking, so they’re not actually investing a lot of hours into tracking orders, and the margins on that were still way better than designer pricing.

Is that something you still use?
It is, especially for companies where I couldn’t get great pricing—where they’re willing to offer me [only] 15 or 20 percent below MSRP because I’m not going to meet a minimum first buy-in. I’ll also go that route to access a more exclusive level of lighting, for example—product that I wouldn’t really be competitive at if I ordered through my own account.

How did that shape your perspective about the shopping landscape?
I started Wrensted Interiors in 2017, and it took me a few years to build a circle of other designers going through the same phase in their businesses. In 2019, I joined a small informal buying group, where if someone has already met the buy-in and have better pricing with a brand, I can access that because we all order through one account. Instead of splitting our efforts and having to meet annual minimums individually to maintain the best discount pricing, we’re able to pool our buying power.

How did that get started?
I got to know these designers through engagement pods on Instagram, where we all committed to supporting each other’s posts—liking and commenting to keep engagement moving. And then the questions kind of built from there: “Does anybody have an account with this company? What is purchasing like with this vendor?” Then someone was like, “I have an account with them. If you need to order, let me know, and I can send you a quote.” I don’t think anybody thought, “We’re going to make this a big thing.” But if I already have better pricing somewhere, why wouldn’t I pass that on to someone else who needs it? As we’ve grown, some of the reps were saying, “Wait, the volume picked up quicker than I thought it would. What’s going on?” We told them, “Now there’s four of us who are all ordering through this account.” Because part of their compensation is tied to orders, a lot of reps would rather see larger volume moving through. But we also approached some of our vendors to say, “Do you have time to talk about this?” We found that some brands really don’t like the idea of designers doing that, and they’re not responsive to this sort of collective buying. 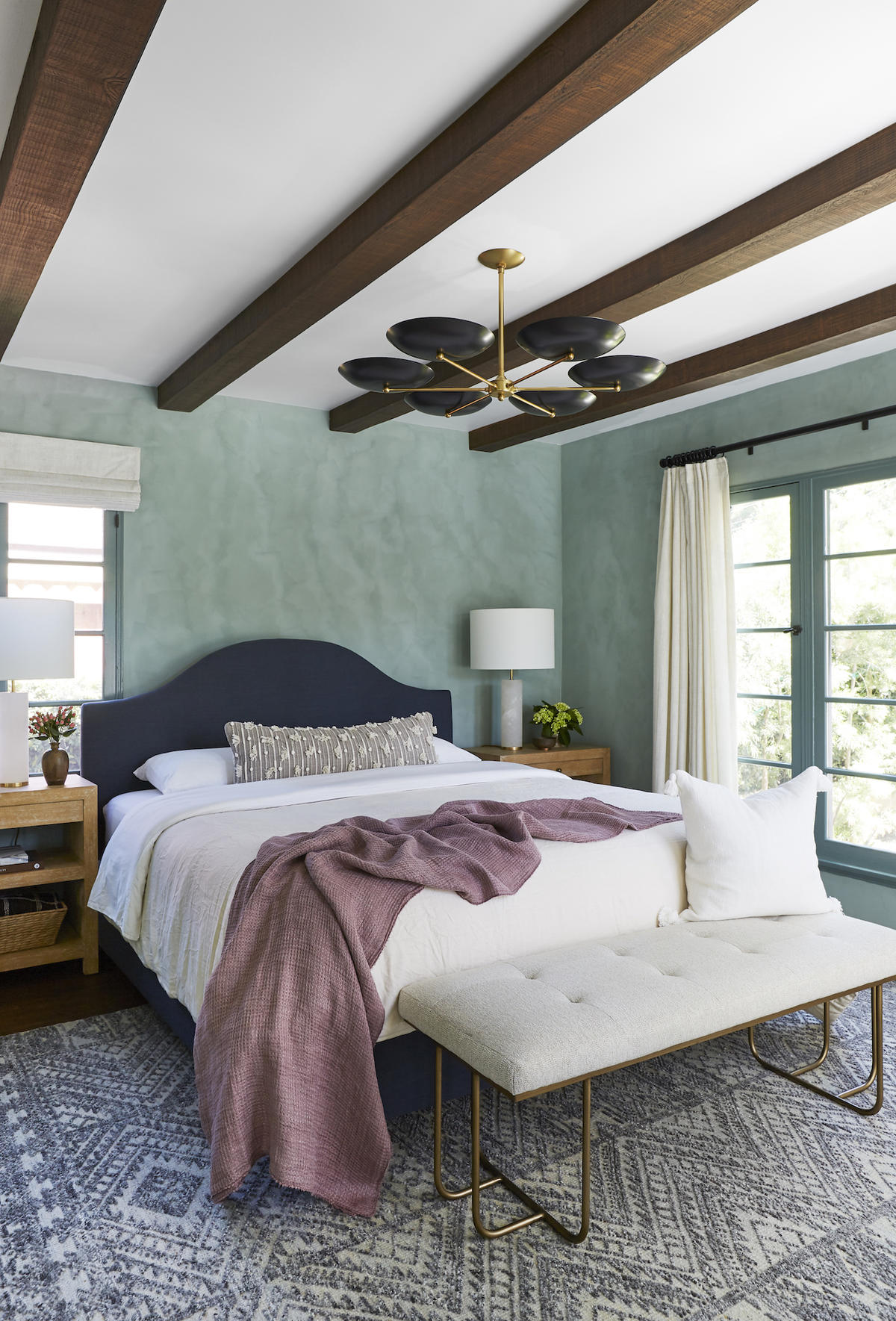 So you did get some pushback, then?
Most brands were receptive. There are some bigger companies that won’t allow their sellers to drop-ship to anyone other than the account holder’s main address anymore, depending on how the account is set up, and I do feel like that’s an informal way of pushing back on the practice. Or for some vendors, we’ve actually been referred to other designers to do the purchasing because they don’t want to have other buying groups in the same vicinity. But my sense is that most brands are just happy to have the dependable sales volume coming through. These are sales where, if designers didn’t have access to vendors in this way, they would probably end up having to source from somewhere else.

Has shopping this way helped you grow your bottom line?
It’s built more of a profit margin into every project. I’m no longer completely reliant on my design fee for revenue. Now, I can be more confident when I take on a project, knowing that the revenue from the product I source is going to help compensate for design fee revenue that maybe I didn’t estimate as accurately as I thought.

How do you handle billing and sending money to other designers?
Usually, we’re able to just invoice each other. We’re all using QuickBooks or Studio Designer or Ivy, so we know how to do that. Part of what makes it work is that it’s not a massive group—it’s fewer than 12 designers, so it’s easy to keep track of calls or emails. It’s not like having, say, 100 other designers in your inbox at all times. It feels more like a professional courtesy to one another, because we all want each other to make our revenue goals.

This article is part of a series of interviews that explore different approaches to shopping, offering tips and strategies to make a firm’s sourcing more efficient, more inspiring—and more profitable, too. Want to read more? Explore the rest of the series here.

This article originally appeared in Winter 2022 issue of Business of Home. Subscribe or become a BOH Insider for more.
Keep up with BOH
Our quarterly magazine features in-depth analysis of the topics that matter most to the interior design community.
Subscribe » Order Past Issues