A travel agent offers advice on how to weather industry disruption

magazine | Jun 10, 2020 |
A travel agent offers advice on how to weather industry disruption

As a new generation of clients comes of age, and technology continues to seep its way into every corner of a decidedly old-school profession, it’s likely that design won’t be exactly the same in 2030 as it is in 2020. What will it be like? And just as importantly, what will it be worth? A travel agent has some surprising insights. 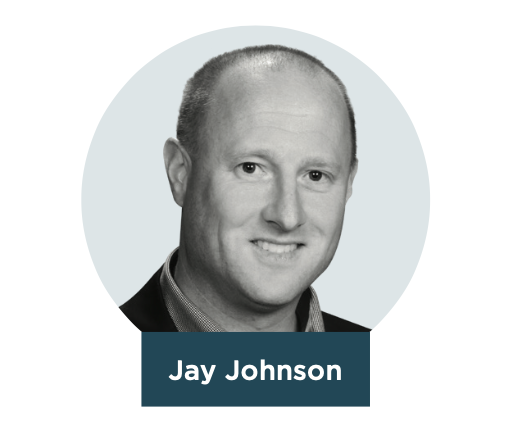 If you think technology has disrupted the design industry, talk to a travel agent. For most of the 20th century, agents could count on a reliable source of income by earning a commission on airline tickets, cruise bookings and hotel rooms. Then came the rise of the internet, the elimination of paper tickets and the birth of sites like Orbitz, Expedia and Priceline. Thousands of agents were forced to close up shop, swept aside by the disruptive tides of 21st-century technology.

There are many parallels between design and travel. Travel agents, like designers, curate a package of options for (often wealthy, often picky) clients. Travel agents, like designers, find themselves in the middle of a relationship between their clients and a small army of service providers (be they painters or safari guides). One crucial difference: Agents used to be the only ones who could provide access to their product, much like designers today are the only ones who can access trade-only vendors. That already has changed for agents—and it seems to be changing for designers too.

Put simply: The travel industry today is a decade deeper into disruption than the design industry. As a result, it’s not a bad bet to assume that travel agents today are going through what designers will go through in the future. So we reached out to Jay Johnson, the president and owner of Garden Grove, California–based Coastline Travel Agents.

This is the final installment of a three-part exploration of what the future holds for the design industry. What will interior design be worth in 2030? We also asked three futurists and two historians.

You started in 1985. How has the travel agency business changed since then?
It’s changed dramatically. Before the internet, people would come to us and say, “Where should we go?” It was really up to us to say, “This is the boat you should go on, this is the hotel you should stay at, this is the guide, we put it all together for you, and off you go!” They would accept what you gave them. Now it’s much more of a collaboration. Often, the consumer knows as much as we do about a certain destination. So, as opposed to being their agent, we’re an “adviser.” There’s a huge difference.

When you started, what did the business model look like?
You would earn a 10 percent commission from airlines and cruise lines and hotels. That’s what you lived off of. A lot of that stuff has gone away—we still make money on commissions, but more of it now comes from planning fees. If someone comes to us to book a 12-day African safari, which is a very time-consuming thing, we’ll take a charge up front and apply it to the final invoice. We say, “You’re not spending more, but we’re making sure that if you decide not to go, we at least get paid for our time.”

That’s like interior designers charging a design fee up front so they don’t get burned if the client walks away.
It’s funny, I’m actually in the process of redoing our house; we have an interior designer, and she does the exact same thing.

Given that so much travel can be booked online, why do clients still come to you?
When the internet came out, everyone started booking everything online. And yes, tickets from Los Angeles to Philadelphia, that’s still being booked by online travel agencies. But people that are planning more complex trips are actually coming back. Our high-end leisure business has never been better. Clients are all so crazy busy, they don’t have time and it’s just easier to have someone plan it all for you. But as I said, it is way more of a collaboration now, it’s an entirely different business. People don’t say, “I want to go to Hawaii for a week.” They say, “I want to go to Hawaii, I want to stay on this part of the island, I want to go to this restaurant, I heard about it on Diners, Drive-ins and Dives.”

A young person asks you, “Is there a future in being a travel agent?” What do you say?
My 19-year-old is actually interning in our office. I’m pretty bullish on the future. For low-end stuff, like booking a [quick domestic] flight, forget it—go to Expedia. But that high-end luxury, off-the-beaten-path travel—I don’t think that’s ever going to go away.