Yabu Pushelberg and Cambria team up on a trophy

Collaborations | Aug 17, 2017 |
Yabu Pushelberg and Cambria team up on a trophy 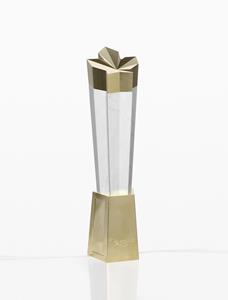 “This is an exciting opportunity for our team to celebrate Canadian excellence and athleticism through design,” says George Yabu of Yabu Pushelberg. “We want to capture the verve and history of the tournament through progressive use of materiality and sophisticated form.”

The trophy is being released in honor of Canada’s 150th anniversary. The Rogers Cup, the third-oldest tennis tournament in the world, awarded the new trophies to the men’s and women’s singles champions (Alexander Zverev Jr. and Elina Svitolina) and doubles winners, as well as the runners-up in each category.

“The spirit of this great collaboration really fits within Cambria’s core competency of design without compromise,” says Summer Kath, SVP of design and business development for Cambria. “We thrive on crafting best-in-class, high-impact partnerships that drive innovation and purpose. Yabu Pushelberg was a natural fit and has pristinely demonstrated their high integrity and design excellence. The sophisticated, Canadian strong trophy design and everything it stands for makes us proud to be involved and look forward to the new iconic Rogers Cup symbol to take on a life of its own.” 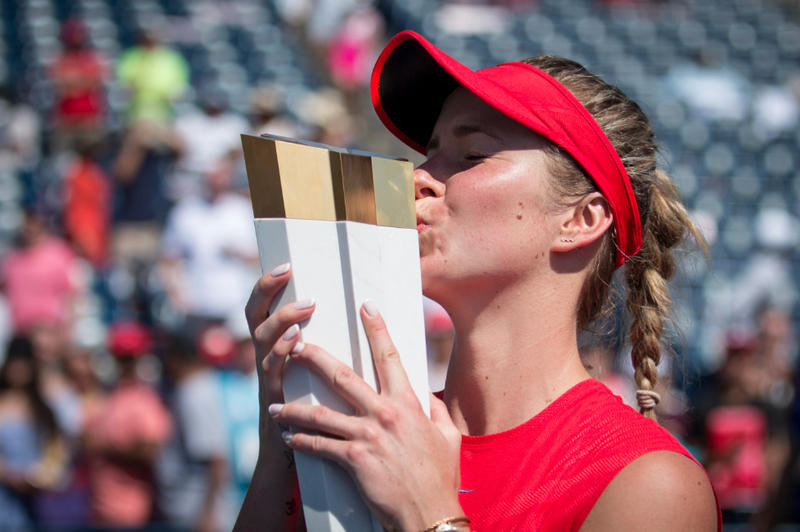 “This is the perfect time for a new trophy as we celebrate Canada’s 150th anniversary this year and look ahead to the future,” says Karl Hale, tournament director of Rogers Cup Toronto. “We are thrilled and honored to have two industry-leading design companies, Yabu Pushelberg and Cambria, collaborate to produce what we know will be a world-class trophy. Rogers Cup is one of the most prestigious tournaments on the professional tours, and we hope this trophy will not only serve to elevate the event, but also become synonymous with Rogers Cup and Canada.”