Why does a yard of fabric cost what it does?

It’s a line attributed to, of all people, Elvis Presley: “Don’t criticize what you don’t understand.” Stephane Silverman, founder of the fabric brand Castel, passes the King’s test: He has some critical takes on the fabric industry, but could never be accused of not understanding it.

Silverman grew up in the business—literally. His parents, tasked with bringing French textile giant Boussac to the States, had set up a showroom in New York’s D&D Building to sell to designers, and there, Silverman did his high school homework. “The smell of the finishing in the fabric in the wings is still in my memory bank,” he tells host Dennis Scully on the latest episode of the Business of Home podcast. 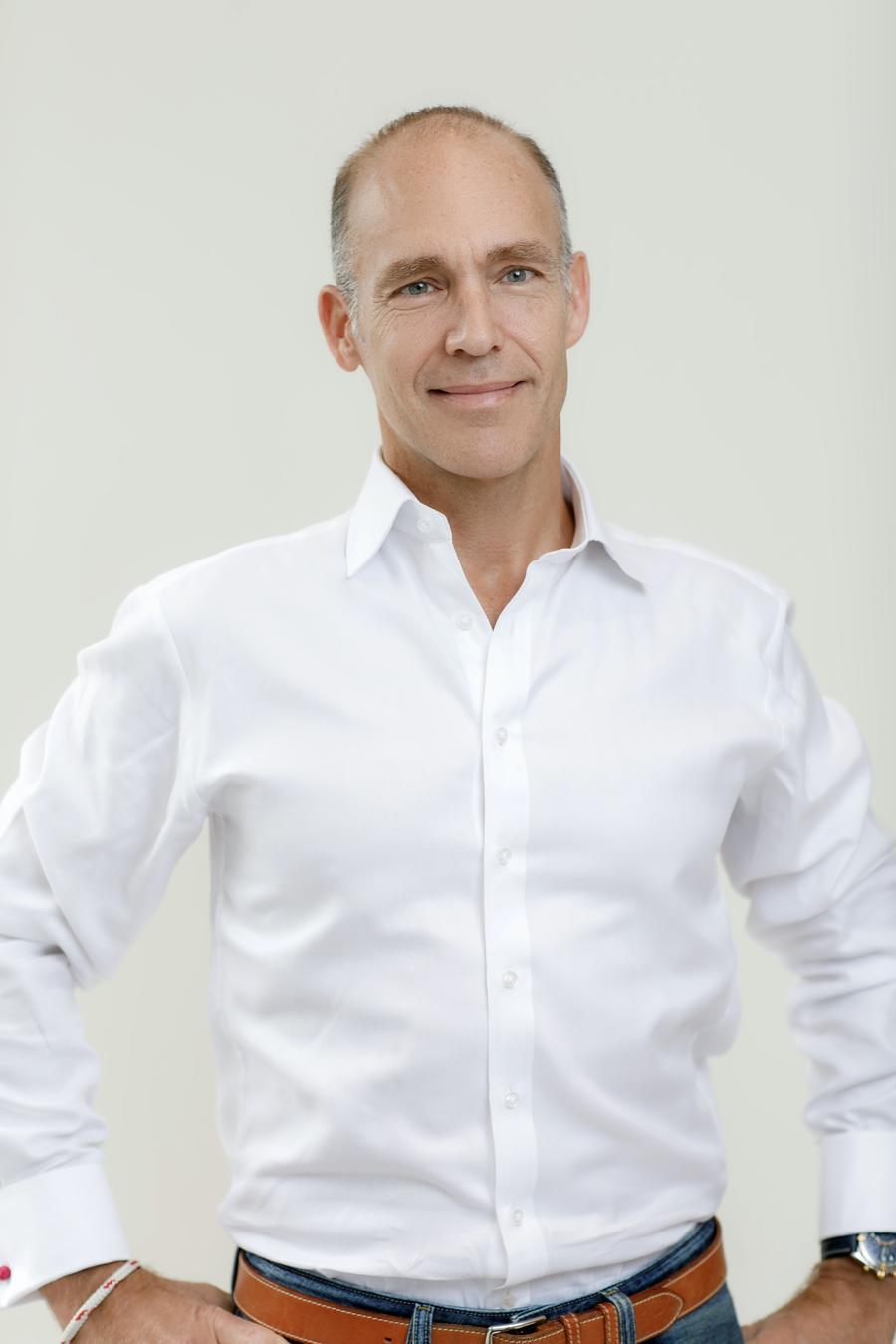 He went on to a practical education in the family business through an apprenticeship with Manuel Canovas and then a stint for fabric converting giant P/Kaufmann. But though he was steeped in the industry’s traditions, Silverman was (and is) an inveterate tinkerer—he used to call himself the Jekyll and Hyde of the design business, unafraid to experiment with an old-school industry’s longstanding practices.

That began with the formation of his own company, Castel, in 1999. “I came in saying, ‘How can I start a fabric company without stocking anything and not having a showroom, and doing things on the Internet?’” recounts Silverman with a laugh. “I can only tell you that now I have inventory and I have a showroom. … But we’re constantly trying to tweak little pieces along the way.”

Those “little pieces” are the mechanics of the way fabric is sold to the design trade—and in this episode, Silverman gives a masterclass in their inner workings. For example, he explains, the price of a yard of fabric is only partially related to how much it costs to develop and manufacture. The other 50 percent can be attributed to the idiosyncrasies of the design business—for instance, cutting for approval (CFA) samples sent to designers to sign off on color and pattern.

“I believe [CFAs] started when Robin Roberts from Clarence House brought in silk to the United States,” says Silverman. “At the time, because silk was a natural fiber coming from an animal, the dye lots could vary. It depended on what the silkworms were eating, or the temperature, or what the barometric pressure was. … But then the CFA became this thing that everybody got just in case. It didn’t matter whether it was silk or linen or polyester or solution-dyed acrylic, where there’s a very small color variance.”

In other words: Even though CFAs aren’t really necessary for most types of fabric, they’ve become standard practice in the design industry, and woe betide the fabric house that refuses to give them out to designers for free. But the cost of providing them (not to mention more speculative sampling) ends up reflected in the price of the fabric itself. Designer fabrics aren’t so expensive because they’re the best quality (though they are); designer fabrics are expensive because they’re being purchased by designers.

It’s one of many ironies that Silverman points out in a must-listen conversation for anyone who wants to understand why the fabric industry works the way it does. “Nothing is simple about interior design. It’s a very involved process, and sometimes it takes years,” he says. “As the purveyors of product for the interior design industry, we have to follow that rhythm.”

This podcast was sponsored by Henrybuilt and Industry West. Listen to the episode below, and if you like what you heard, subscribe to the podcast (free of charge!) to get a new episode every week.