When the job site is a murder scene

“When I got the call to come in for an audition, I laughed. I thought my manager was joking,” recalls designer Mikel Welch. No joke—it was serious. Deadly serious. 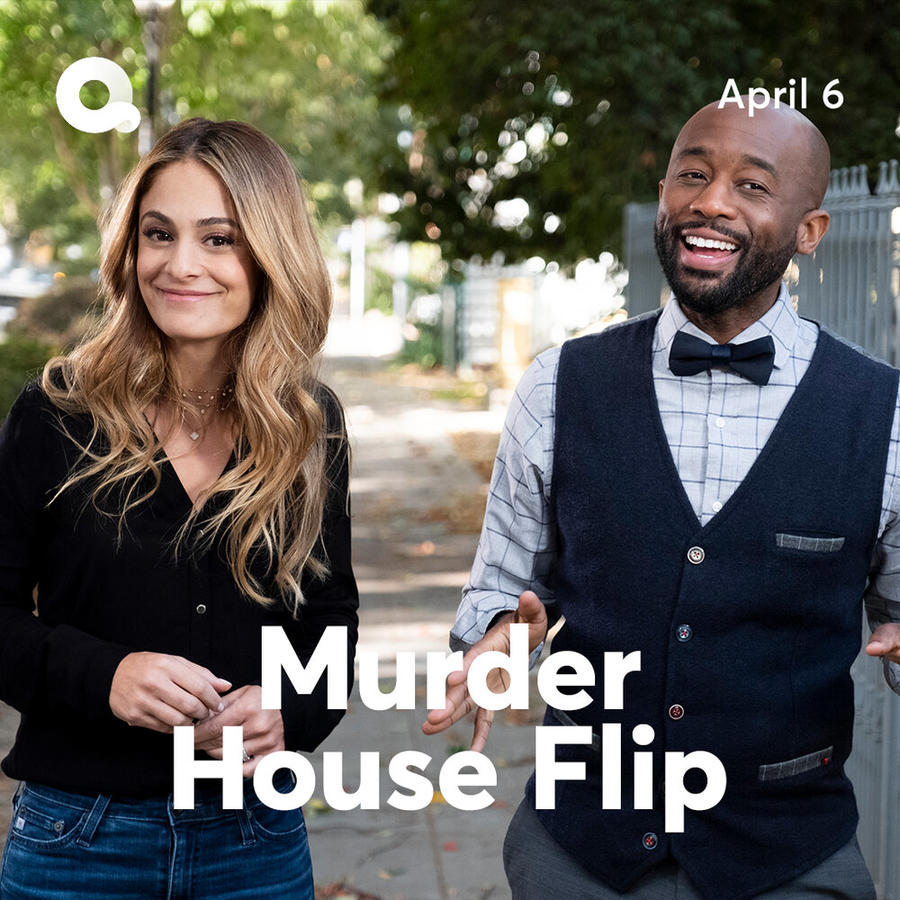 Murder House Flip, a show debuting next month on new streaming platform Quibi, stars Welch in a genre-bending mashup of true crime and home makeover. In each episode, he teams up with Los Angeles–based designer Joelle Uzyel to visit a family living in a house where a murder has been committed. Their goal? Cleanse the bad vibes with the power of fresh paint and statement lighting.

For Welch, the initial appeal of the show was the novelty, plus a few thrills and chills. “People don’t know that I’m a secret old-school horror movie fan—like the original Halloween with Jamie Lee Curtis,” he says. But pretty quickly, it got real. “When I got to the first house, I was like, Whoaaa. I remember calling my mom and saying, ‘What did I get myself into?!’”

Many of the houses’ inhabitants likely found themselves asking the same question. Different states have varying laws about what owners and real estate agents are required to disclose to potential buyers (“stigmatized property laws” is a fascinating Google deep dive); many have fairly lenient requirements—and quick expiration dates. “Most of these people who purchased these homes have no idea that a murder has happened, because it happened in the 1950s or ’60s, or even the ’80s—it might not even be on the internet,” says Welch. “You don’t find out until your neighbor is like, ‘Oh, you bought the Johnson House!’”

The premise of the show suggests some level of camp, but Welch says that for the inhabitants, the struggle is real. “They have to sleep in these rooms, and it really takes a toll on them,” he says. “It affected me. At night I had to go back to my hotel room and sleep by myself. There was an eeriness that I felt. I don’t believe in ghosts, but there is a presence when you’re in those houses.”

While the emotional stakes were high, the creative challenge was simple: Wipe the slate clean and deliver something totally new—more like a showhouse than a typical project. “You want that shock value, so that when they walk in it’s completely different and they can live there again,” says Welch. “You’re not dealing with preexisting furniture. It’s actually kind of like a dream job. You have a blank palette.”

Welch also enjoyed going off the well-beaten path. “What I liked about the show, the give-back was that this is more than just a pretty family that fits a demographic for television,” he says. “These are people who have a genuine issue and it’s affecting them mentally and emotionally. It wasn’t just ‘Make the room look pretty.’”

This isn’t Welch’s first TV show (his credits include TLC’s Trading Spaces and HGTV Design Star, among others), but he’s still an active “regular” interior designer too. The two halves of his career, he says, are on parallel but mostly separate tracks. He has gotten a few clients from TV appearances, but most result in inquiries from fans who don’t quite have the budget.

“There are some people who hate television design, and I get it, but I enjoy it for different reasons,” Welch says. “I do feel for that woman in Iowa who can’t afford this Costikyan carpet. You have to be realistic about that. As a TV personality, you feel bad because you have to respond to people who reach out and say, ‘Oh, sorry, you can’t afford my services.’”

From Murder House Flip, Welch is expecting some interesting queries. “I have a feeling I’m going to get all kinds of crazy messages,” he says. “I would like to do the Amityville house, though.”