What are Amazon’s top 20 HQ choices?

Amazon, which is seeking a location for its new (and secondary) headquarters—requirements include a metro area location with a population of 1 million-plus—has named its top 20 contenders. 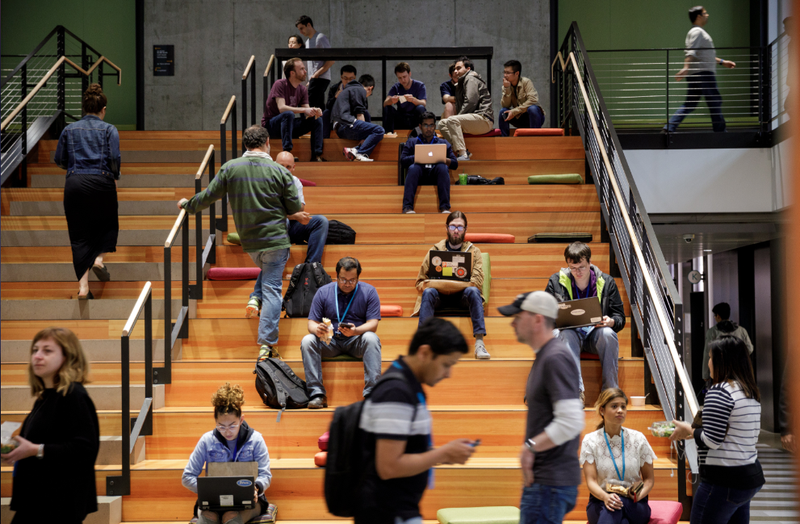 Shares the e-tailer, which late last year announced its foray into the furniture industry, “Amazon HQ2 will be Amazon’s second headquarters in North America. We expect to invest over $5 billion in construction and grow this second headquarters to include as many as 50,000 high-paying jobs—it will be a full equal to our current campus in Seattle. In addition to Amazon’s direct hiring and investment, construction and ongoing operation of Amazon HQ2 is expected to create tens of thousands of ... jobs and tens of billions of dollars in additional investment in the surrounding community.”

Who’s out? Phoenix, San Diego and Detroit, to name a few, as well as certain regions in Mexico.

The location of an Amazon headquarters would be a near-certain boon to the local economy; the company estimates that its investments in its Seattle location over 2010 to 2016 contributed an extra $38 billion to the city’s economy, noting that “every dollar invested by Amazon in Seattle generated an additional $1.40 for the city’s economy overall.”