This is why the Preservation League loves Michael Bruno

industry insider | May 9, 2018 |
This is why the Preservation League loves Michael Bruno

On June 20, 1stdibs founder Michael Bruno will be recognized by the Preservation League of New York State with its Pillar of New York Award—essentially, it’s the organization’s equivalent to a Best Picture Oscar. Why Bruno? An evolving hotel project in upstate New York holds the key. 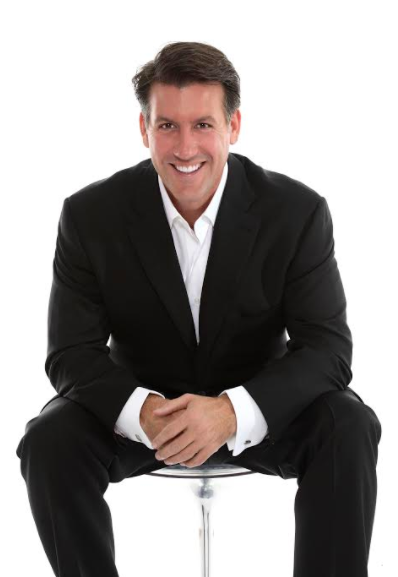 The Preservation League, which works throughout the state to “promote historic preservation as a tool to revitalize our communities, honor our heritage, and create vibrant places to live and work, and to visit and enjoy,” is headed by president Jay DiLorenzo, who notes that Bruno’s recent work on building an inn is inspirational.

“Michael’s recent endeavor to create the Valley Rock Inn along Route 17 in Sloatsburg, Rockland County, is just the type of work we want others to emulate,” he tells EAL.

“Capitalizing on easy access via Metro North, the project’s four rehabilitated historic homes serve as a gateway to Harriman State Park, its extensive trail network and the greater Hudson Valley. Valley Rock’s focus on health, sustainability and Hudson Valley produce and products fits perfectly with preservation’s ethic to restore and repurpose existing buildings for exciting new uses instead of tearing them down and building new. At Valley Rock, Michael’s sensitivity to historic architecture and his sense of design have created an oasis for the health-conscious adventurer.”

Valley Rock Inn is equipped with an organic market and bike and trail shop, and it will add forthcoming wellness facilities like a pool and fitness center. Bruno founded 1stdibs in 2001 and has since gone on to real estate development, including developing and preserving historic properties in and outside of Tuxedo Park, New York, as well as launching antiques marketplace Art Design Carta in 2016.