This year’s iteration of Southern Style Now will include a Traditional Home­–sponsored showhouse, a series of keynotes and panel discussions, and parties, all with a focus on “the best of Southern design,” shares founder Robert Leleux, “highlighting the contributions of the classic and the up-and-coming generations of Southern interior decorators.” 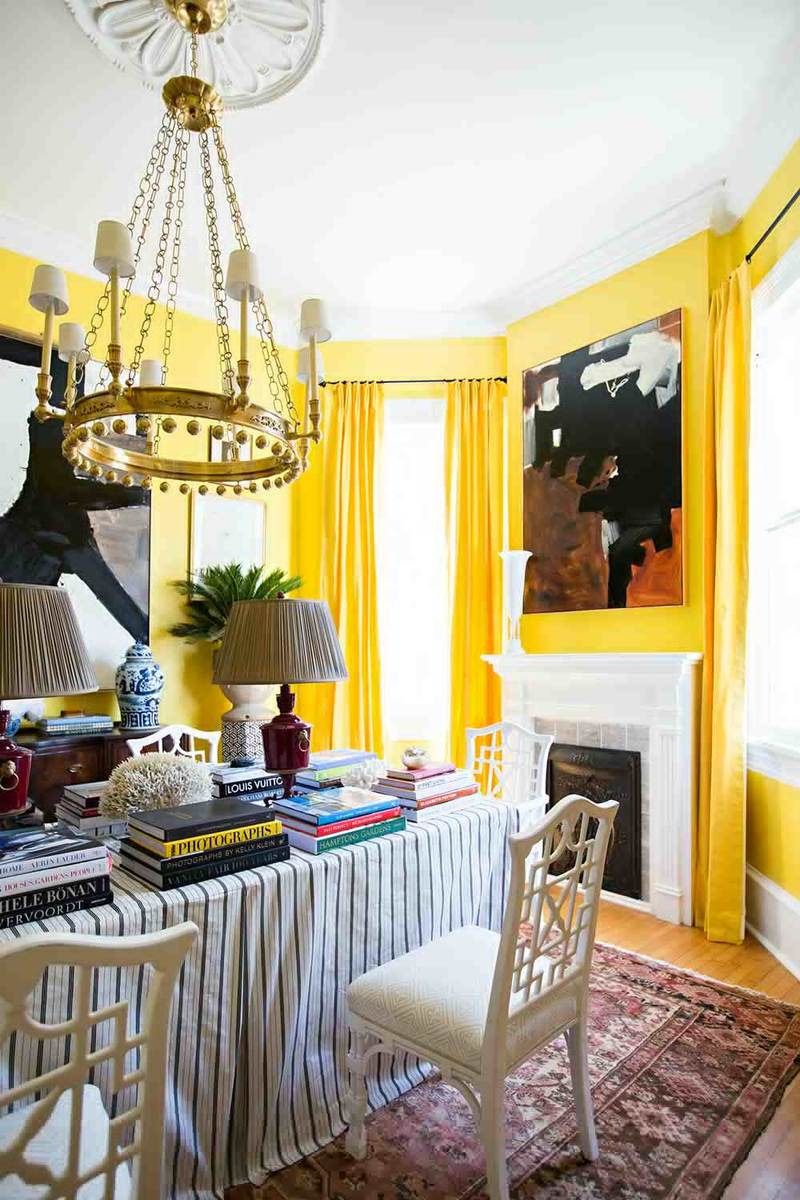 While programming is still being finalized, some of the confirmed highlights include: a keynote delivered by Michelle Nussbaumer; showhouse participants including Jared Hughes, Parker Kennedy and Clary Bosbyshell; and steering committee members including Bunny Williams, India Hicks and Julia Reed. 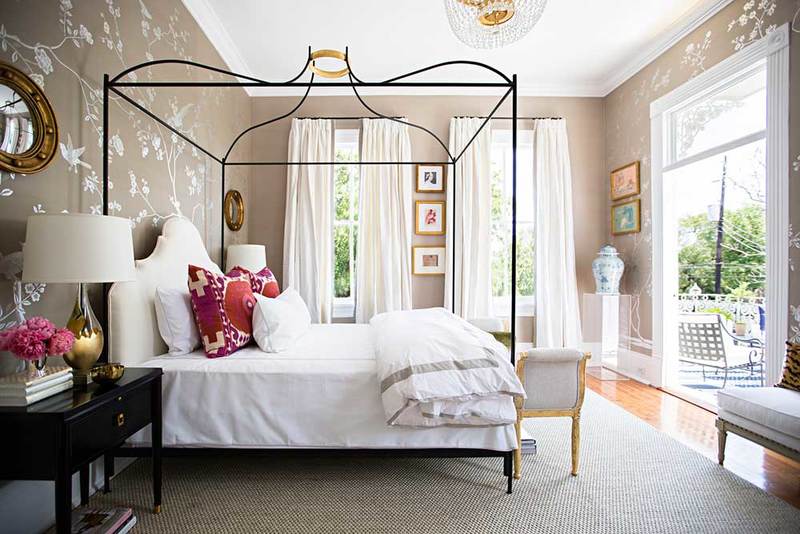 Why Savannah? Explains Leleux, “New Orleans was such a hit, and we were looking for another stunning city that combined heritage, Southern charm and a passion for interior design. Savannah seemed the obvious choice!”

Designers and companies interested in participating are invited to reach out to Leleux directly. 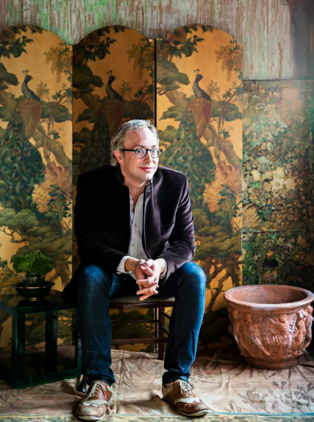