Business of Home, the print quarterly, has a new editor at the helm: Kaitlin Petersen, formerly of the Hearst Design Group, arrived at the quarterly earlier this month, just in time for its first anniversary. 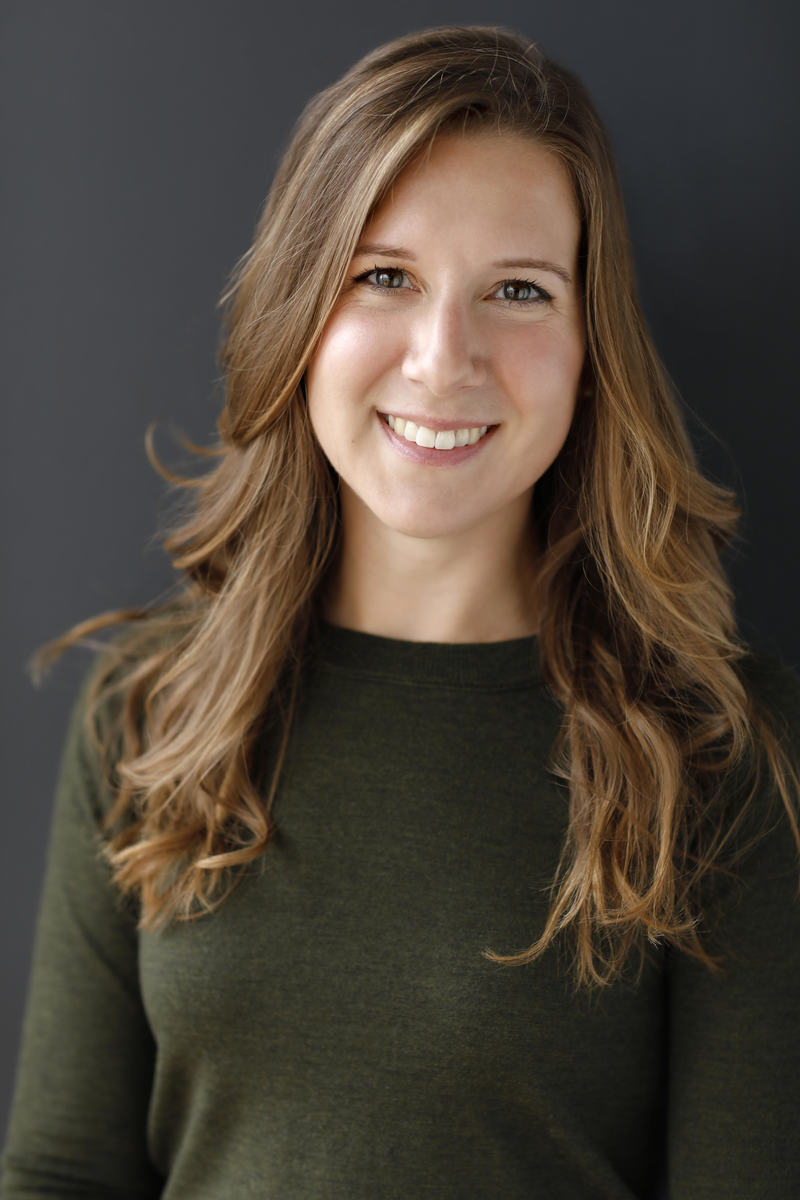 Petersen brings prior editorial experience earned, most recently, as deputy editor of Metropolitan Home’s fall 2017 issue, in addition to writing and editing for Elle Decor, House Beautiful and Veranda. Prior to her time at Metropolitan Home, she held editorial positions at Veranda, the international editions of Vanity Fair and Vogue, and Chicago magazine.

Petersen received a Bachelor of Science in journalism from the Medill School of Journalism at Northwestern University, where she concentrated in magazine writing and editing and global health policy, and she also studied public health at the Paris Institute of Political Studies (Sciences Po).

She takes the reins from Arianne Nardo, who left the role as BOH’s original editor in chief to become home and designer editor at the Los Angeles–based Robb Report this past August.

Petersen discusses moving her focus from consumers to the trade, BOH’s upcoming issues (on craft, leadership and more), and what readers can look forward to from the publication under her leadership.

I was just at High Point Market with the BOH team, and for the first time, I wasn’t just looking for new products, but also for what’s new about the businesses who are creating those extraordinary products.

What can readers expect from your upcoming issues of BOH?
BOH is a relatively young brand—the magazine is celebrating its first anniversary this month. I love how, in a very short time, it has started a real conversation about how the industry can keep moving forward. Our core mission will continue to be providing analysis of that industry news—teasing out trends, talking to people who are innovating, and being on the pulse of what’s coming next. 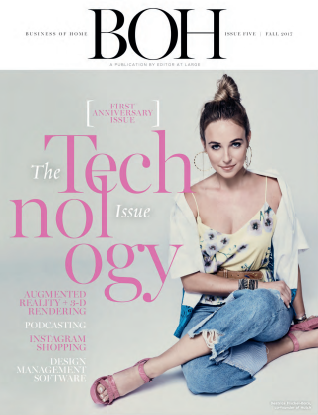 What are some of the themes you plan to cover?
Our winter issue is all about Craft, and will cover everything from creative communities where artisans are thriving and the apprenticeship programs that perpetuate some of America’s heritage brands, to the manufacturing scene of so-called “fast-furniture” companies who are doing things decidedly not the old-fashioned way.

What most thrills you about the new role?
The storytelling opportunities. In past roles, when I would interview interior designers about a project they’d designed, there was often a ton of fascinating stuff that got left on the cutting room floor because it was all too “inside baseball” for consumers—the realities of running a design firm, the things designers worry about and the problems they face. At BOH, I’m thrilled to have the opportunity to tell those stories, to present new ideas, and help provide solutions by looking at what’s happening in the industry, where it’s going, and what we can do better.

I was just at High Point Market with the BOH team, and for the first time, I wasn’t just looking for new products, but also for what’s new about the businesses who are creating those extraordinary products. It was amazing. I came home so inspired, and more excited than ever to be telling those stories about and for the design industry. The number of people who made a point to tell me how essential—and fought over—BOH is in their offices and showrooms didn’t hurt, either!

Business of Home will celebrate its anniversary with a PARTY tomorrow evening at Jayson Home’s new SoHo showroom.