The International Contemporary Furniture Fair (ICFF) is now accepting submissions for its 12th-annual Studio competition for the upcoming spring show, which will take place in New York over May 21 to 24, 2017. The juried competition, a partnership with Bernhardt Design, seeks to “bring the next crop of emerging designers shaping design to the forefront.”

To apply, designers must have a working prototype that is not in commercial production. Apply now until January 15, 2017. 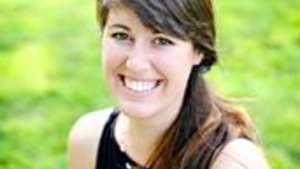 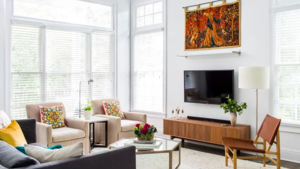 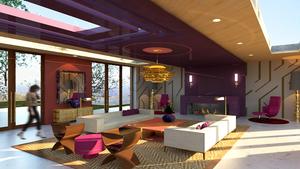 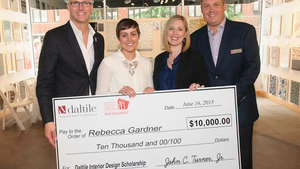 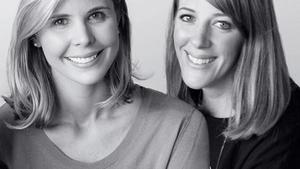 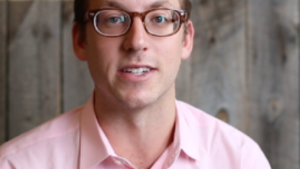