How this designer is taking a business-minded approach to succession

industry insider | Jan 31, 2020 |
How this designer is taking a business-minded approach to succession

When a designer is ready to retire, there are essentially two choices: close the firm or hand it over to someone else to run. If you’ve spent your entire career building up a firm, particularly one that bears your own name, neither option is an easy call. It’s an issue that Birmingham, Alabama–based architect and designer Jeffrey Dungan started to think about recently. “At some point in your life, you realize that there’s more water under the bridge than water left ahead of it. I’m not one of those people that thinks about death a lot, [but] at 54, you do start to think, What does my end game look like?” 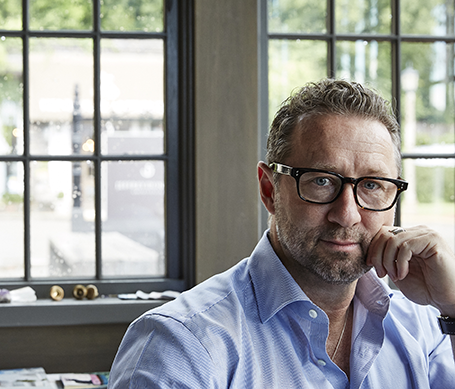 The more he reflected on the idea of his eventual retirement, the more Dungan couldn’t sit with the idea of closing his firm. “It takes literally decades to figure out how to run a successful design business and be able to work at the level that we’re currently able to,” he says. “It would be a sad thing if that all had to come to an end.” Also a consideration were Dungan’s staff, some of whom have worked with him for 20 years. “That kind of longevity is not something you see so often in this industry. What will happen to them when I step back? To think about the sacrifices they’ve made and the great work they’ve done and [that] all of that would fall by the wayside when I retire—for me, it was just sort of a nonstarter.”

After considering future options and consulting with other designers, his business manager and an accountant, Dungan ultimately decided to tap three of his senior employees—Michelle Cone, Heath Clement and Joel Solomon—as shareholders, paving a way to eventually give them control over the firm. The three of them will take a small percentage of the company, about 5 percent each to start, and gradually increase their stakes each year. “I was excited when Jeff first presented this idea to us, because I felt like this is what I’ve been working towards my whole career,” says Solomon. “I’ve been with Jeff for 14 years, so to realize that instead of working for Jeff, I’ve been working with him, it was really rewarding. Now, I’m a part of something bigger.” 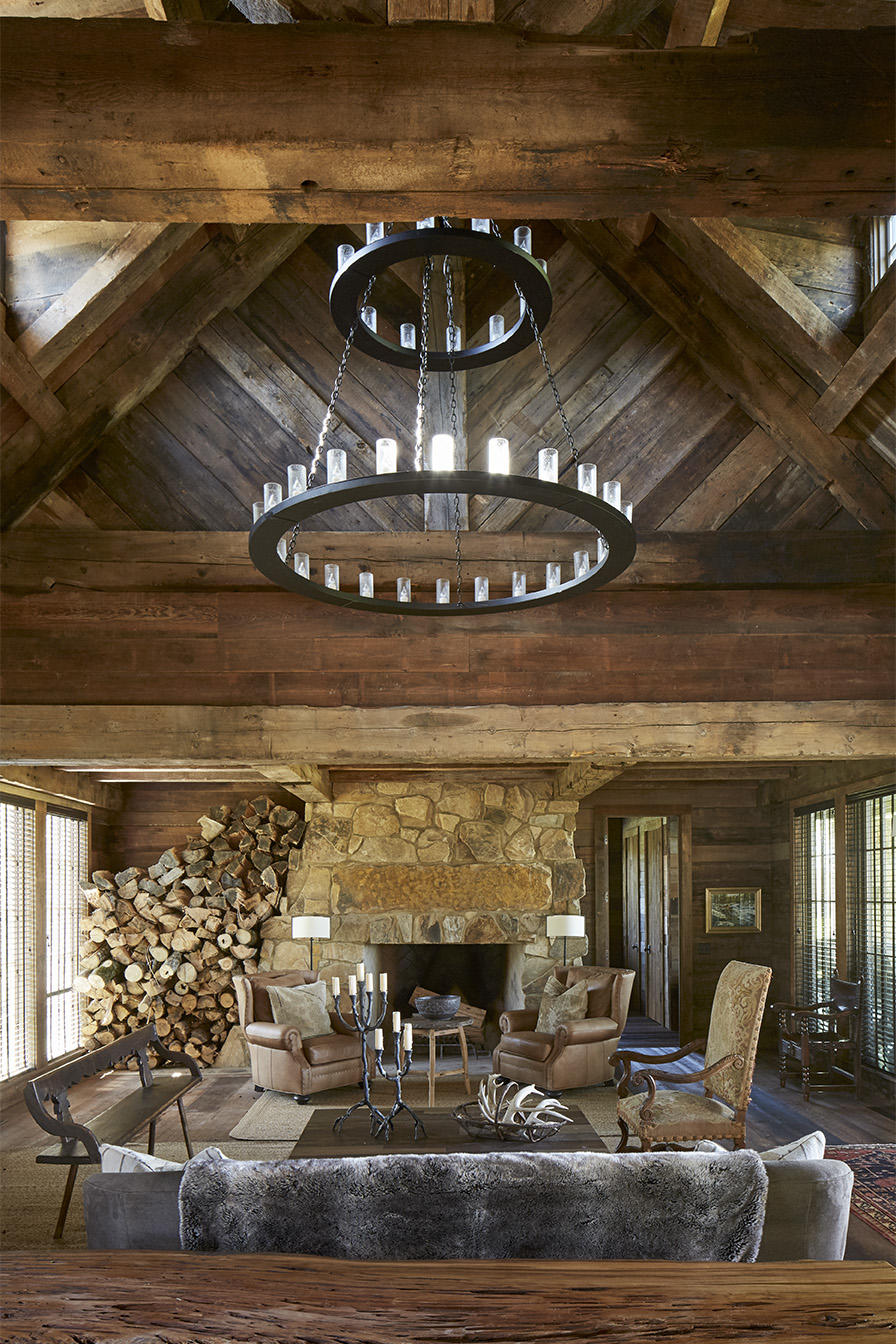 A project by Jeffrey DunganWilliam Abranowicz

Dungan started looking into the possibility of a shareholder model over three years ago and has spent the intervening time talking to various business consultants and accountants, trying to iron out the specifics. In mid-2019, Dungan, who had been overseeing most aspects of the firm himself, reorganized so that each of the three shareholders would take a little more responsibility, breaking the business up into three studios and giving them each a team of employees to manage. “There were obviously areas that come with running a design business that they didn’t have prior experience with,” he says. “I didn’t want to hand them the keys to the car and say, ‘OK, drive.’ I want to teach them how to do it.”

As Dungan has no current timeline for retirement in mind, there’s no set date for the trio to take majority ownership. “I’m hoping to drive it until the wheels fall off,” says Dungan. “I’m very fortunate in that there are plenty of good examples of architects and designers who practiced well into their 70s and 80s. But I’d love to be able to spend a substantial part of my year in other places, maybe even abroad, and to write more books and give lectures. I love what I do so much and look forward to continuing to do it, but maybe doing it a little bit less in the future and having some latitude to do other things.”

It’s a solid plan that will, if all goes well, help Dungan cement his firm’s legacy—while giving him a long runway to set up his shareholders for success. “My goal is to just move the needle on design as much as I can while I’m on here, but the idea that something that I created could continue after I’m gone is thrilling and exciting to me.”