“When you look at most internet companies, the best ones tend to be technology-first companies,” says David Rosenblatt, CEO of luxury design marketplace 1stdibs. He offers Jeff Bezos, a computer scientist who created Amazon out of his garage, as case study No. 1: “Bezos had no experience as a retailer before that company.” His experience—and general focus—was in technology. 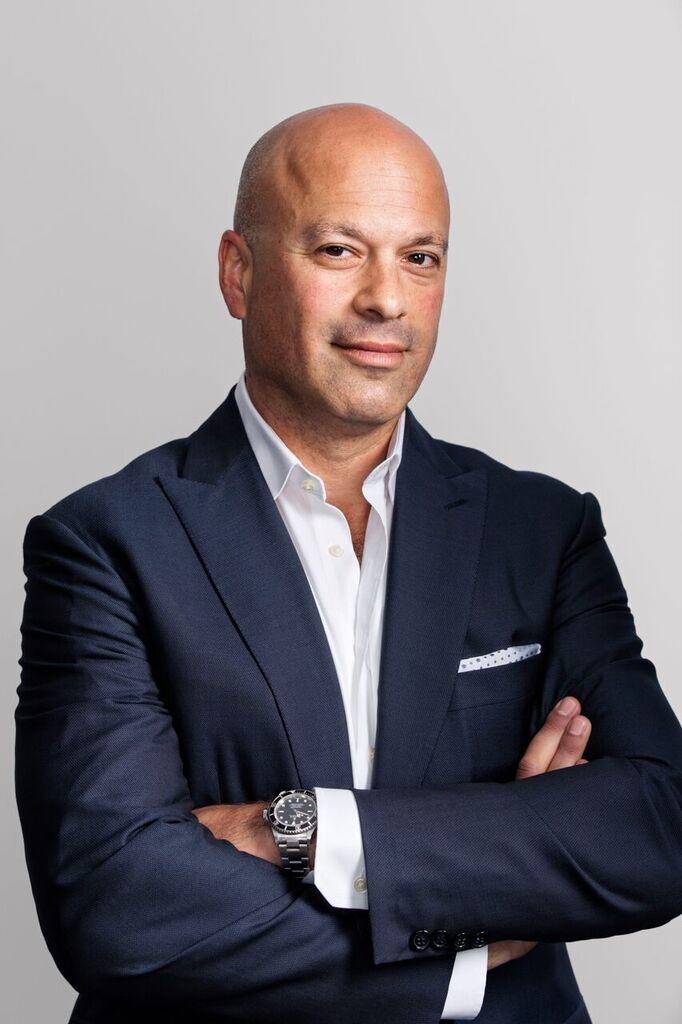 A digital powerhouse, Rosenblatt spent more than a decade as CEO of internet advertising company DoubleClick (which was purchased by Google for $3.2 billion in 2008) before Benchmark tapped him to run 1stdibs, ultimately replacing its founder, Michael Bruno. Among his first priorities? Implementing a data-driven infrastructure—analytics reports, a mobile app and automated e-newsletters included—that would help the retailer compete in the digital marketplace.

“We wanted to create a business that had technology-driven and data-driven culture,” he says in the latest episode of the Business of Home podcast. That meant making decisions based not on subjective ideas, but rather on what the analytics proved.

Along with updating the back-end systems, Rosenblatt transitioned the site from an advertising model to an e-commerce one. Not all users were fans of the shift: It raised dealer fees and removed sellers’ identities from the listings. It was an “emotional” learning experience for Rosenblatt, despite his belief that it was the right move. “We felt the switch to an e-commerce model would allow us to not only create a better customer experience, but also to scale, to grow the company in a way we couldn’t in the older model.”

With the new model in place, Rosenblatt plans to expand trade program offerings and a foray into new and custom products. Online ordering of custom products is, he admits, still being mapped out. He plans to be the one to crack the code. Listen to the full episode, which is sponsored by Fuigo, here: 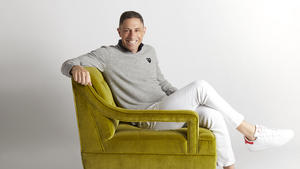 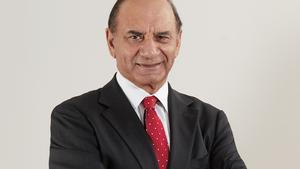 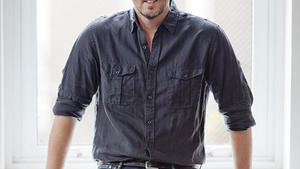