This month, Business of Home takes a look at three design books that caught our eye: Magical Rooms by Fawn Galli, a creatives’ guide to Paris from the co-founder of Sycamore Co., and Enduring Southern Homes by Nashville designer Eric Ross. 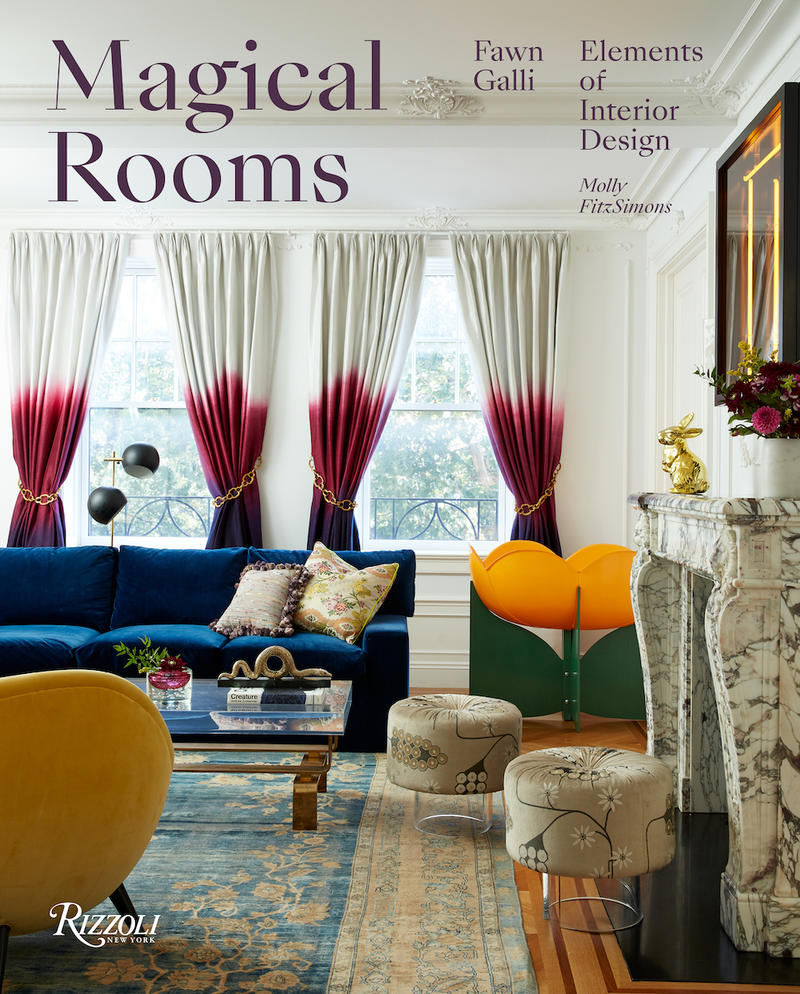 Magical Rooms by Fawn Galli
True to its name, Galli’s first monograph offers up flashes and flourishes, enchantment and marvel. The New York–based designer came up through the ranks at Christie’s before working for Robert A.M. Stern (while there, she designed Stern’s personal loft) and then Peter Marino. Like Marino and Stern, Galli’s work is bold, but she has a vision all her own—vibrant colors, vibey juxtapositions, worldly textiles and whimsical art abound. The pictures are the main attraction, but the designer also offers readers an interesting glimpse into her process, based around the balancing of five elements: Nature, Clashing, Surrealism, Bohemian and Sparkle. (Rizzoli, March 2019) 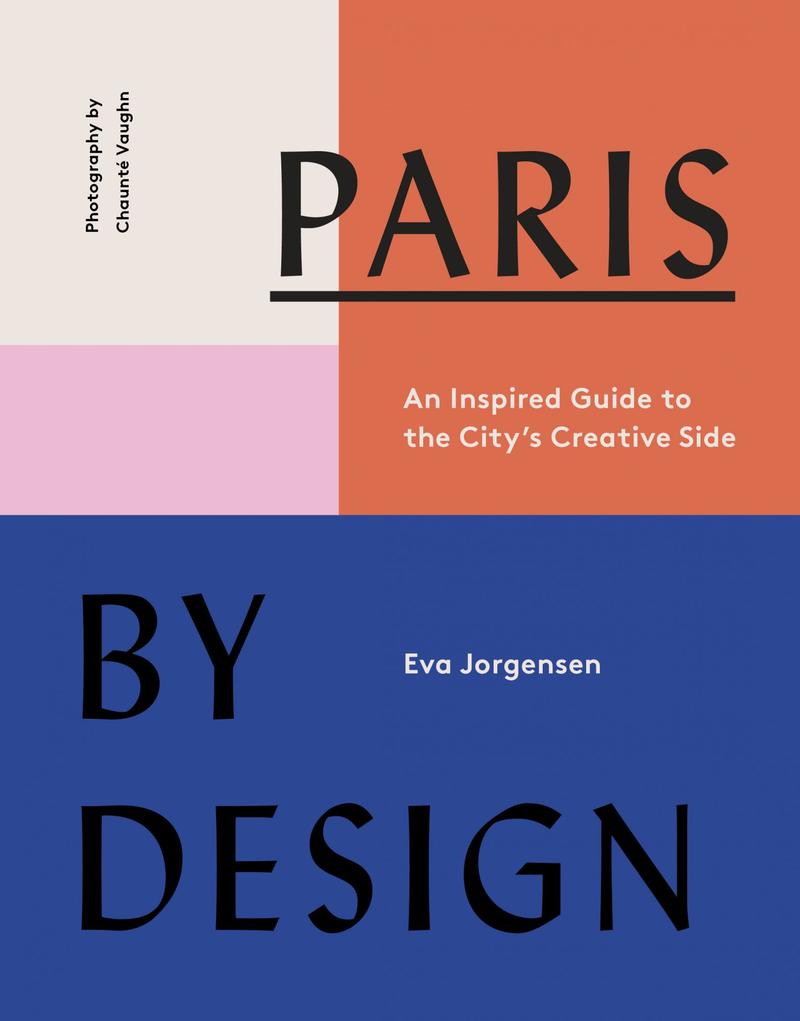 Paris By DesignCourtesy of Abrams

Paris by Design by Eva Jorgensen
Everyone has their own Paris. Sycamore Co. co-founder Eva Jorgensen’s is a paradise of hip artists and designers, who lead the reader on an intoxicatingly cool journey through the City of Light. A jean-jacketed stationery designer shares his favorite bars for inspiration, a multimedia artist offers flea market tips (go on Friday), and a tattooed juice bar proprietress reveals her playlist (Patti Smith is a fave). Peppered throughout are whimsically illustrated itineraries that guide readers on themed tours—hidden passageways, for example. Jorgensen’s guide won’t replace the Lonely Planets or Fodors of the world, but it’s not intended to; Paris by Design’s focus is on inspiration, not raw information. A must for design-centric Francophiles. (Abrams, April 2019) 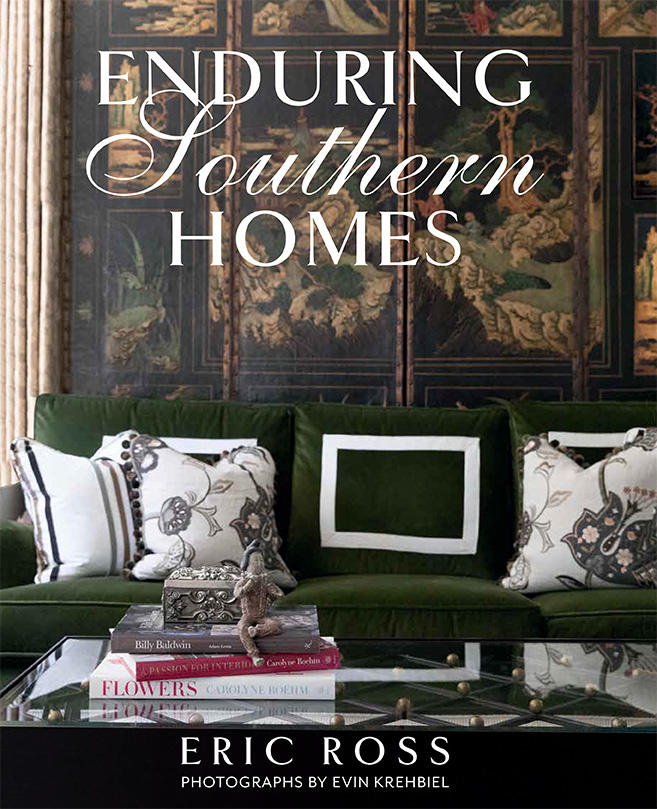 Enduring Southern Homes by Eric Ross
Like many Southerners, Ross has a fondness for stories. In his first monograph, he shares tales of learning decorating tips from a beloved aunt, the joys and perils of working with family, and a smattering of cute interactions with clients (re: one client’s hesitation over an animal print—“It’s been in style since the time of Napoleon, I think you’re good.”). The Nashville designer’s projects are deeply entrenched in the traditional vernacular: Expect plenty of chintz, don’t hold your breath for neon. However, his work reveals the variety of influences that go into “traditional,” whether it’s English Tudor, French country or Belgian farmhouse. (Gibbs Smith, April 2019)