Home Depot’s website advertises thousands of home furnishing products for sale, often by featuring them in a computer-generated rendering of a stylish room. On first glance, these rooms appear to be imaginary spaces designed only to sell product. However, as it turns out, many of the rooms are not so imaginary—they are close replications of interior designers’ existing work, repurposed to feature products sold through Home Depot. 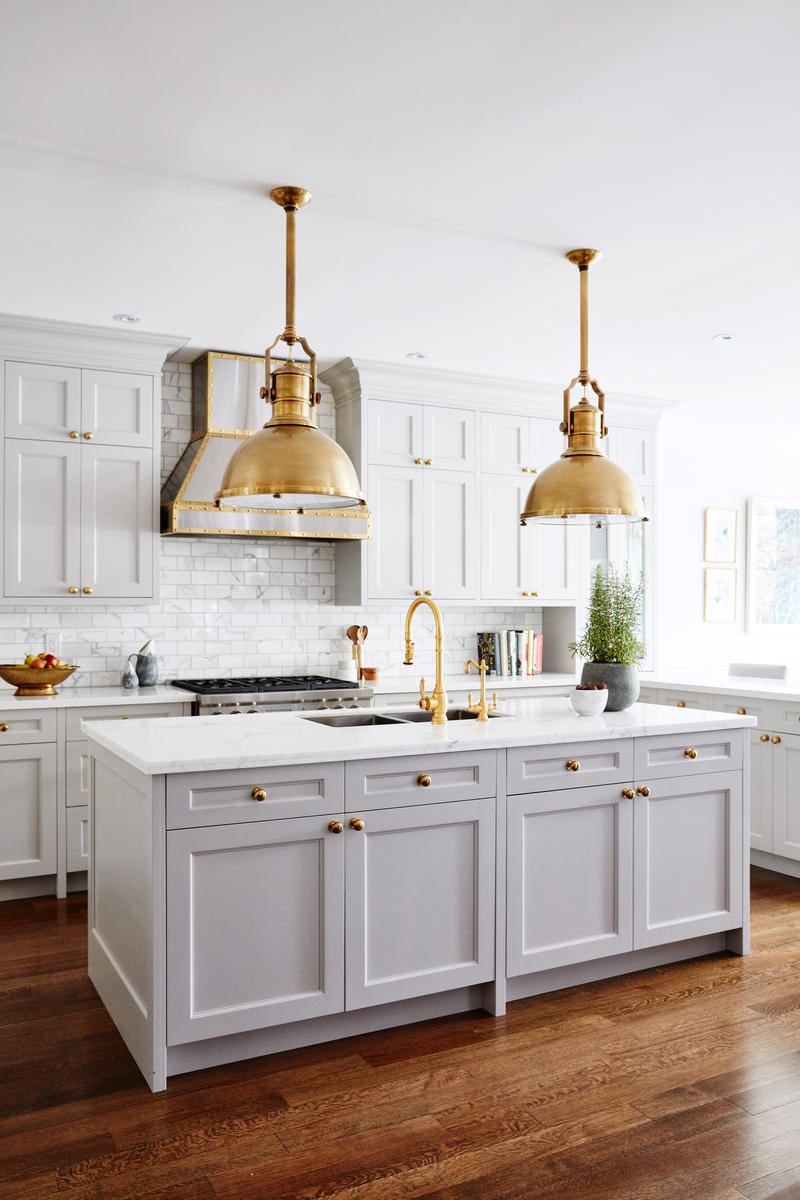 This weekend, the issue erupted in the design community when several examples of digital rip-offs started ricocheting around the internet. Decorator Jeannine Dean began collecting them on her Instagram account, which now includes dozens of designers whose work seems to serve as the basis for a rendering on Home Depot’s website.

Among those whose work has allegedly been repurposed are Emily Henderson, Studio McGee, Andrew Brown, Sarah Sherman Samuel, Jenna Sue Design, Kris Jarrett and many others.

When reached for comment, a representative for Home Depot wrote, “We’re aware of this and are working with our team to get this resolved.” Some designers who tagged the hardware giant in an Instagram post calling out the issue received a similar note, stating “Our team is working diligently to get more information about this and to find a resolution.”

The legality of the issue is murky. Photographs are protected by copyright law, but the underlying interior design is generally not. As part of a feature on creative theft among interior designers, last year, Indianapolis attorney Robin Shaw told BOH that law as it relates to design is “very complex—unlike a painting, which is a single work of art, interior designs are compilations of other works which are not currently protected by the law in the same way as other works of art, literature or music.”