The gig economy has put a price on everyone’s time, which is why it’s almost shocking to hear about a project that isn’t actively looking to monetize. But Lucy Loneragan isn’t going for that. The Australia-born, Los Angeles–based designer and founder of interiors studio Mavens of Design has just launched a blog that showcases the homes of stylish people, pure and simple. 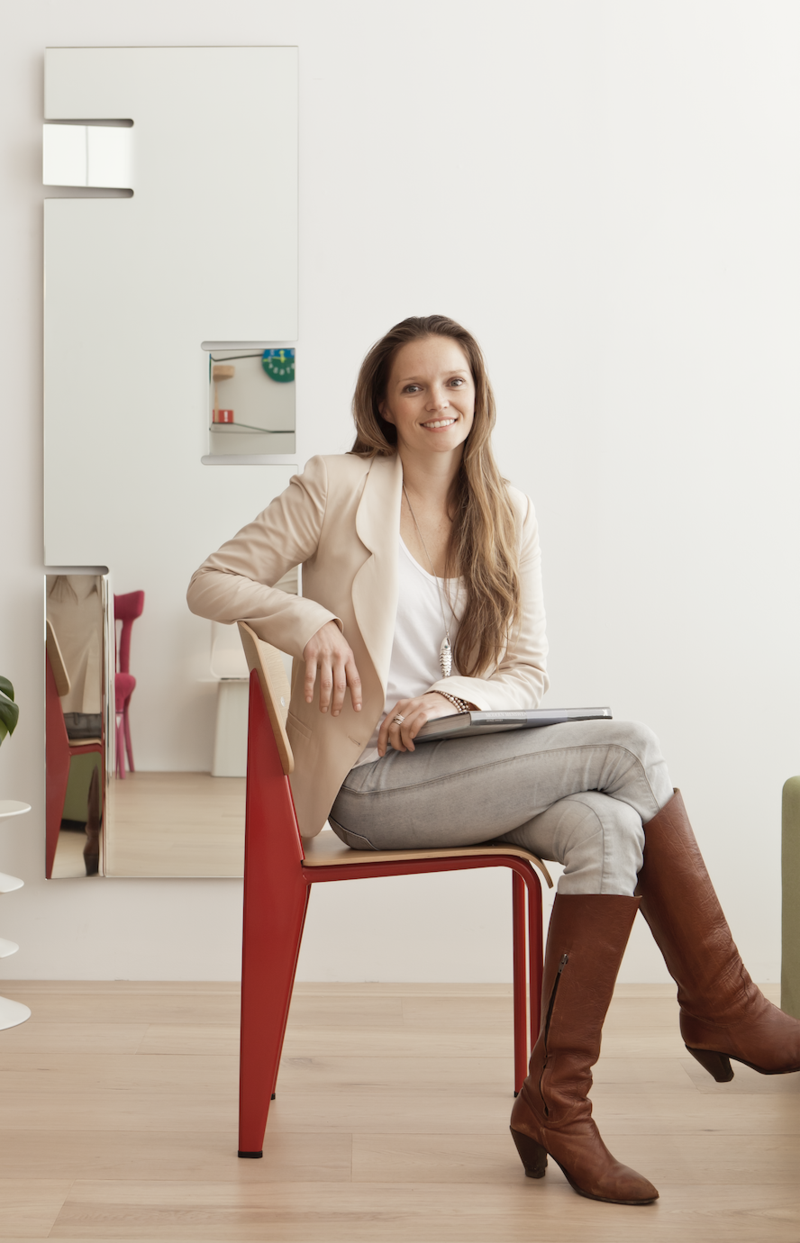 “I am not a designer that likes to work behind closed doors and just do my own thing and not see what other people are doing,” Loneragan tells Business of Home. “I am inspired by so many people around me.” Her husband happens to work in the fashion industry, and between his creative world of artists and contacts and the couple’s constant traveling to Bali, Sydney and New York, she found herself surrounded by interesting people, architects and designers, and often invited to their homes. Entrée into those private residences sparked an idea.

“I was just connecting the dots with these incredible creatives,” says Loneragan. “Becoming friends with all those different people, I was like, ‘Your work is being published all the time, but look at your home, it’s stunning.’ I just love the idea that these creatives were testing new ideas in their own homes before pushing those concepts out through their work in the world. These homes are the birthplace of new concepts and ideas. I thought that was a really interesting concept: Wouldn’t it be great to not just promote these creatives and their work but show the world how beautiful their homes are … and how this is the beginning, this is where it all happens.”

To date, Loneragan has featured hometown hero Martyn Lawrence Bullard, cheerfully taking readers into his 1920s Mediterranean villa in L.A. and sipping tea from the famed designer’s Hermès set. Her observations on design are conversational, light and easy. Describing Bullard’s dressing area, Loneragan writes, “It was like Aladdin’s cave in there: full of magic. Shoes, shirts, jackets and vests were impeccably compartmentalized and there were more cravats and scarves than you could poke a stick at. A statue of Napoleon oversaw the comings and goings in this room, his neck dripping with chains. There were inlaid ivory and wooden boxes brimming with cufflinks and masculine power rings, silver cobra candlesticks and tortoise-shell dishes, and an array of Bullard’s signature scents.” 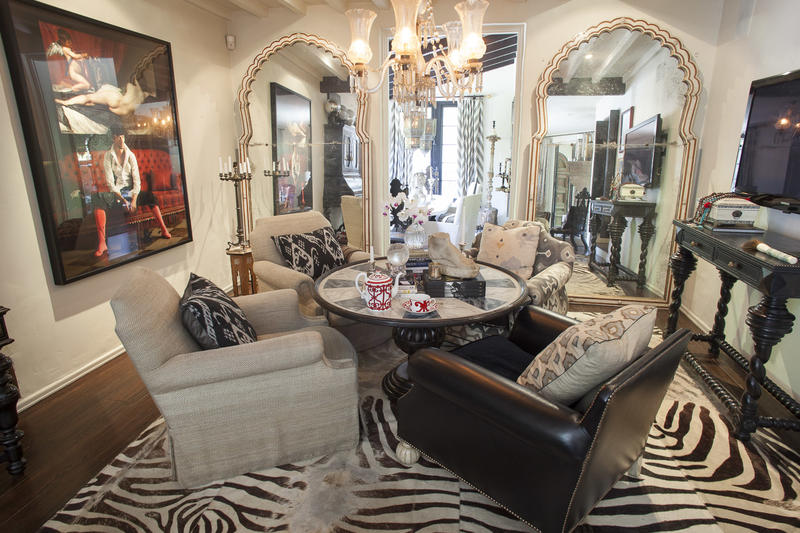 She also profiles Cisco and George Gorrow, a supremely fashionable couple (she is a former model and health coach; he is a co-founder of the label Ksubi) who just debuted their first hotel, The Slow in Canggu, Bali. Soon, Loneragan will post content about Ron Woodson and Jaime Rummerfield, co-founders of the award-winning L.A.-based interior design firm Woodson & Rummerfield’s House of Design. A post on Bondi Beach–based artist and sculptor Dion Horstmans is also in the works. The aim is to post every two weeks or so; she is running a full-service design studio with two full-time staffers, and business takes priority to the blog.

The overall impression, in each post, is that Loneragan spent the day with smart, well-traveled friends learning about their spaces and the pieces that matter to them. And while there are other sites that have turned their gaze on the creative’s home turf, like The Selby, The Coveteur, and several beautiful books (Wendy Goodman’s tome May I Come In is a standout), Loneragan’s harkens back to the fun, early days of blogging when being invited into a cool person’s house was a divine source of inspiration. “I think it all came up because when I moved from Australia to L.A., I was thrown into the residential market and previously I worked all in commercial, hospitality design. So, it kind of opened up another world to me. I was just extra-inspired by residential design.”

While she is writing and producing the stories, Loneragan enlists the help of interiors photographers for each shoot, sometimes connecting with them on Instagram. It all adds to the natural, not-trying-too-hard vibe. Her straightforward approach comes off as totally sincere. “I don’t pretend to be the best in the business, I’m just doing my thing. I love celebrating these creatives. Asking designers to talk about the things they love most … Those are things I am genuinely interested in—how other designers’ minds work, where people draw their inspiration.”

Each profile will be complemented by Loneragan’s “shop the look” finds, along with her own take on the design, which leverages her experience working on high-end residences. “I wanted to create a platform where I could also put out my tips and tricks and the tools I use to design.” She is also very aware of the current era of design, when clients and design enthusiasts are more sophisticated and want to be a part of the design process. “A lot of people have great taste, but they don’t know where to get things,” she says. “This is targeted toward a younger market that is tech-savvy; they want to be inspired and find product online. I acknowledge not everyone can afford an interior designer. I want to put something out there that people can use as a resource to go find the things they need for their homes. It’s been hand-selected by a designer, from a reputable brand, inspired by someone who is a creative.”

As for the Mavens of Design blog becoming an income-generator, it’s a never-say-never scenario, but Loneragan isn’t motivated by ad sales. Her product selections aren’t part of an affiliate marketing program and she isn’t thinking that way at the moment. “I am seeing where it goes. I think it’s probably going to morph and change over time; it’s all fascinating to me. I really want to focus right now on quality content. I want the stories to be interesting, I want the people to be interesting, and I want people to be inspired.”