An assortment of treasures, hailing from functional modernism to midcentury Italian, will be going to the highest bidders at Wright, Sotheby’s, Christie’s and Doyle this fall. 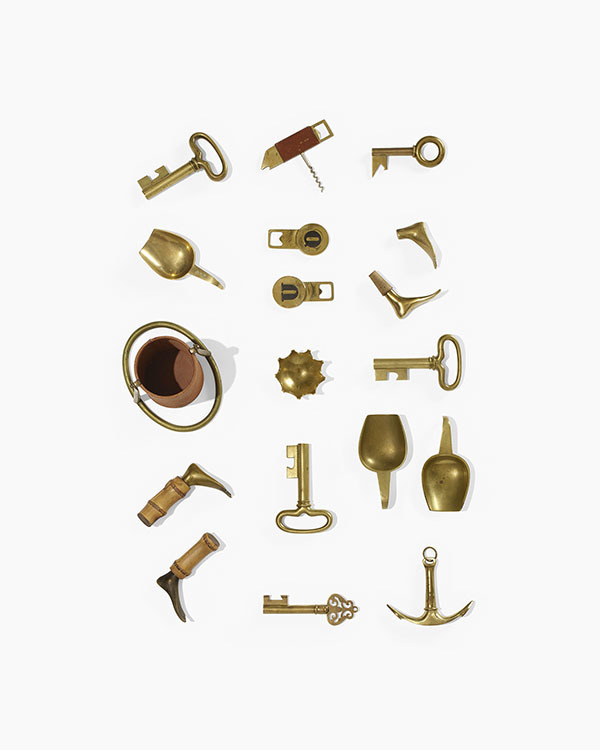 Fourth-generation Viennese workshop Carl Auböck Designs will have its first solo auction in Chicago, titled The Workshop: Carl Auböck Designs 1930–1980, with Wright. Known for functional modernism, the workshop has produced more than 6,000 original designs made of brass, nickel, stainless steel, handstitched leather and horn. Some of the pieces in this auction include a drink table, a custom coatrack, a letter opener for Hermés and three log tables. October 13 at 12 p.m. Wright, 1440 W. Hubbard St., Chicago.

Decorative European Arts | New York A staple of the auction calendar, this mix of furniture, ceramics and decorative arts hails from the area’s most prestigious estates and collectors. October 18 at Sotheby’s, 1344 York Ave., New York, NY. 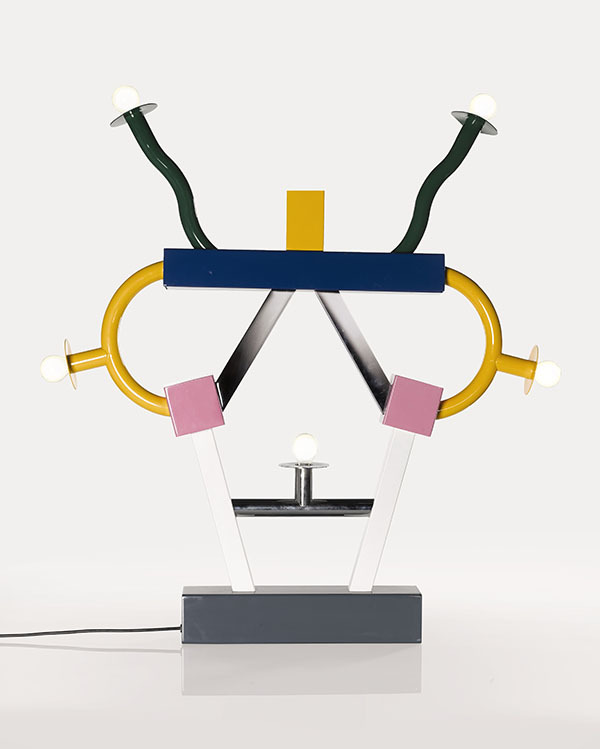 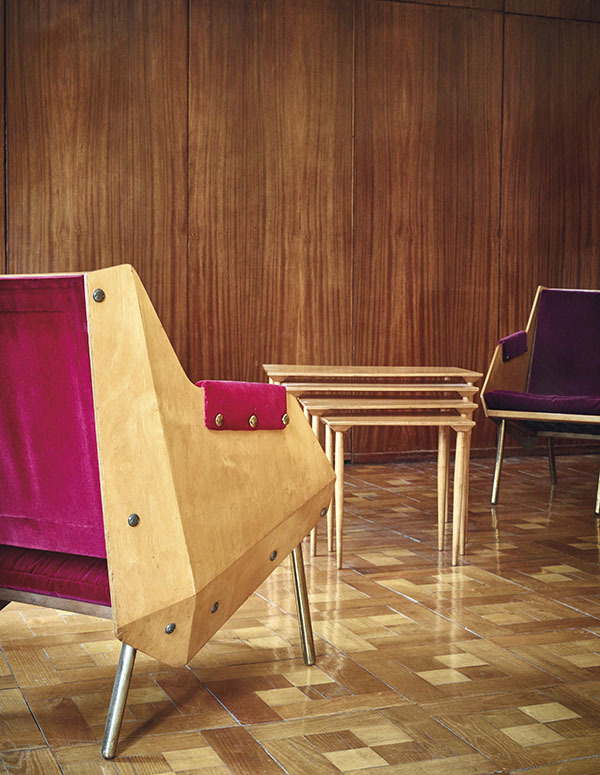 Doyle + Design |New York Furniture, design and art from the 20th and 21st centuries are the focus of this semi-annual sale. The highlight is a cradle table designed by Diego Giacometti for Raoul Lévy. November 9 at 10 a.m. Doyle, 175 East 87th St.New York.

This article originally appeared in Fall 2016 issue of Business of Home. Subscribe or become a BOH Insider for more.
Keep up with BOH
Our quarterly magazine features in-depth analysis of the topics that matter most to the interior design community.
Subscribe » Order Past Issues