What’s the best way to dress a window?

Peek behind the curtains as renowned New York–based designers Alexa Hampton and David Kleinberg face off on what it means for a window to be properly dressed. One thing they both agree on? It’s a window treatment or a curtain, but never—ever—drapes. 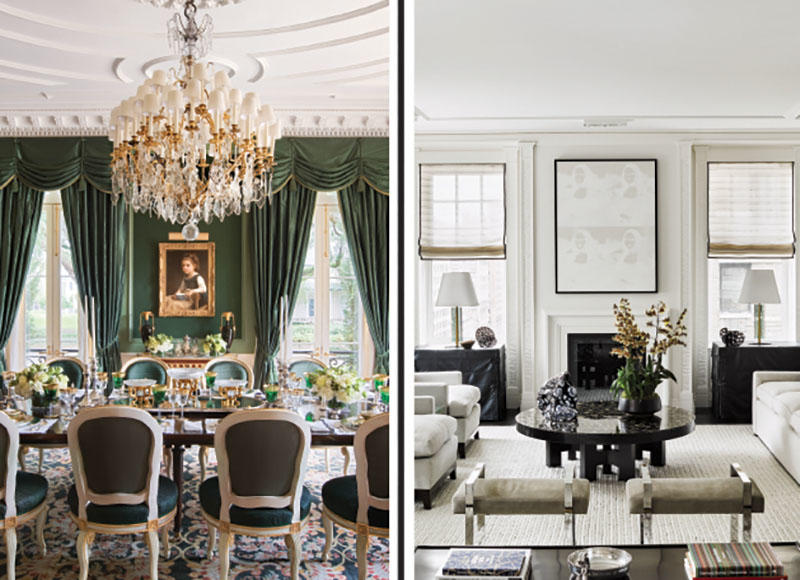 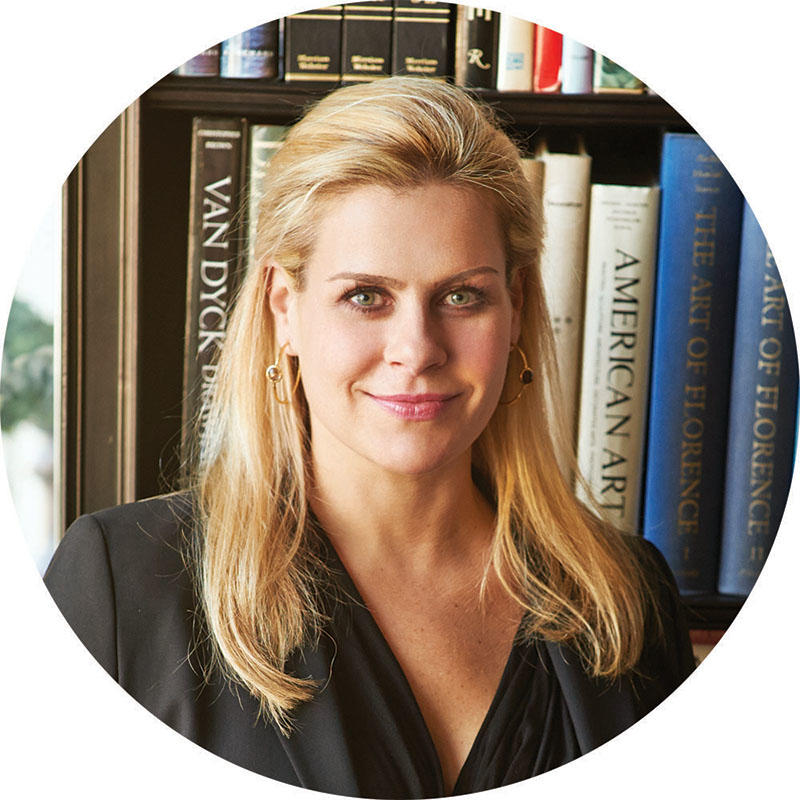 “David is a master in the field, but we diverge on passementerie. To me, it’s trims and tapes that work to make a room look layered and special. I love all of the decorative details—beautiful hardware, ropes and tassels. Everything is special about an ornate, well-adorned window: composition, custom functionality, extra blackout, luxuriously draped fabric and fringe. I use window treatments as an important tool to communicate the feeling of a room—exuberance, humor, or even seriousness. Bells, swags and jabots announce a more traditional environment, while a room with a lambrequin immediately feels exotic. That said, there’s absolutely such a thing as too much. It’s like the Supreme Court ruling on the definition of pornography: You’ll know it when you see it. (Where I draw the line: The big puddled curtain—unless you live in a castle!)” 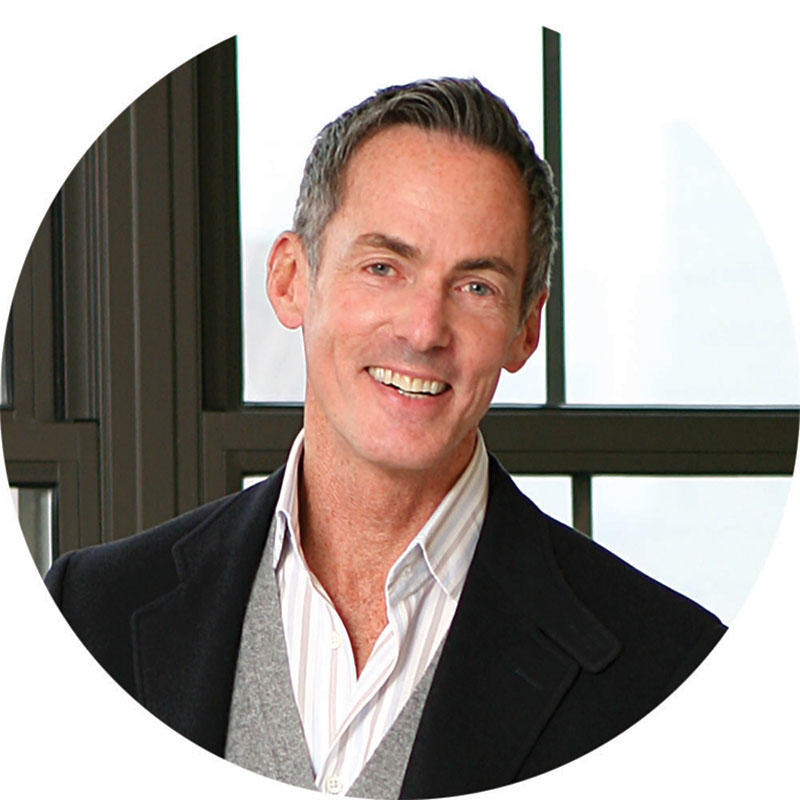 “Unlike Alexa, I prefer more architectural details—flat pleats at the leading edge, or a simple tape used in conjunction with a smart contrast fabric to create crisp geometry. I’m the Balenciaga to her Givenchy. Workmanship of the highest quality possible is the key element to a successful window treatment, like proper lining and elegant hardware for a precisely pleated Roman shade in handwoven raffia and trimmed with linen. I don’t like anything that is overwrought or unnecessary, and I detest a swag heading on almost anything. I definitely appreciate the complexity of the details, though I’m not one for bells and tassels. Everyone thinks modern means no curtains, but I don’t agree—there are plenty of weavers producing interesting fabrics that make wonderful sheer curtains that can be detailed with very simple, tailored headings.”