America’s pandemic-era surge in pet ownership is sparking a rising interest in high-end interior spaces designed with a homeowner’s canine and feline counterparts in mind. Stay in the know with our weekly roundup of headlines, launches, events, recommended reading and more.

The Biden Administration is reviving a housing standard that will require communities to examine patterns of residential segregation and take steps toward better housing access for all, Bloomberg reports. The mandate was established by civil-rights-era legislation but floundered for years due to inaction. Now, the restored rule will require local governments and public housing agencies to produce equity plans every five years, in a process designed to identify civil rights violations and track progress toward desegregation. Communities that fail to comply could incur a loss of access to billions in federal funding.

Two dozen construction executives and contractors faced bribery and kickback conspiracy charges in Manhattan Criminal Court last week. Alvin L. Bragg, the Manhattan district attorney, is accusing them and 26 subcontracting companies of swindling at least seven developers out of $5 million between April 2013 to July 2021, The New York Times reports. In a scheme allegedly directed by Robert Baselice, an executive at a Secaucus, New Jersey, construction firm, subcontractors paid to earn a spot on a list of workers he recommended to developers. Baselice and his associates then made millions in kickbacks from the subcontractors, who charged inflated prices. The companies named in the indictment were involved in major New York high-rise projects such as the Remy condominiums in Chelsea, the FiDi Hotel in the Financial District and the Fifth Avenue Hotel in Midtown (which features interiors designed by Martin Brudnizki). According to one of the city commissioners working on the case, commercial bribery schemes contribute to higher construction costs across the rest of the city.

Artificial intelligence tools such as DALL-E, Midjourney and Stable Diffusion have entered the spotlight in recent months for their ability to create artwork “trained” on vast troves of images found online—now, the owners of those images are fighting back. According to AP, two new lawsuits have recently been filed against popular image-generating services, alleging that the companies copied and processed copyrighted images without permission. One suit comes from Seattle-based photography giant Getty Images, which claims that AI startup Stable Diffusion infringed intellectual property rights to benefit its commercial interests. Representatives from AI image-generating companies have compared their services to the learning process of one artist observing the work of another. In response to Getty’s suit, Stable Diffusion issued the following statement: “Anyone that believes that this isn’t fair use does not understand the technology and misunderstands the law.”

Single-family housing is on the rise in the U.S., with 11.3 percent more units started in December than the month prior, according to new data. Although the rate still marks a 21.8 percent drop-off from the same period last year, it ends a year of nearly straight decline. Still, the bump in single-family housing was the sole bright spot among consistent declines across other categories, including housing starts, permits and completions—even for multifamily homes, housing starts were down 19 percent. The report also noted that the number of housing units authorized by building permits in December was down 1.6 percent from the month before, continuing a slow but steady decline throughout 2022, while December housing completions were also down from the month previous, falling 8.4 percent from November.

Serta Simmons Bedding—which generates nearly one-fifth of U.S. bedding sales—filed for Chapter 11 bankruptcy protection, Reuters reports. Hit by waning consumer demand amid rising interest rates, the Doraville, Georgia–based company filed for protection from creditors in a prepackaged bankruptcy plan that calls for its debt to be reduced to $300 million from $1.9 billion. The company aims to win court approval for the restructuring as soon as May 8, and in the meantime has $125 million in financing lined up to continue operations and pay its 3,600 employees. 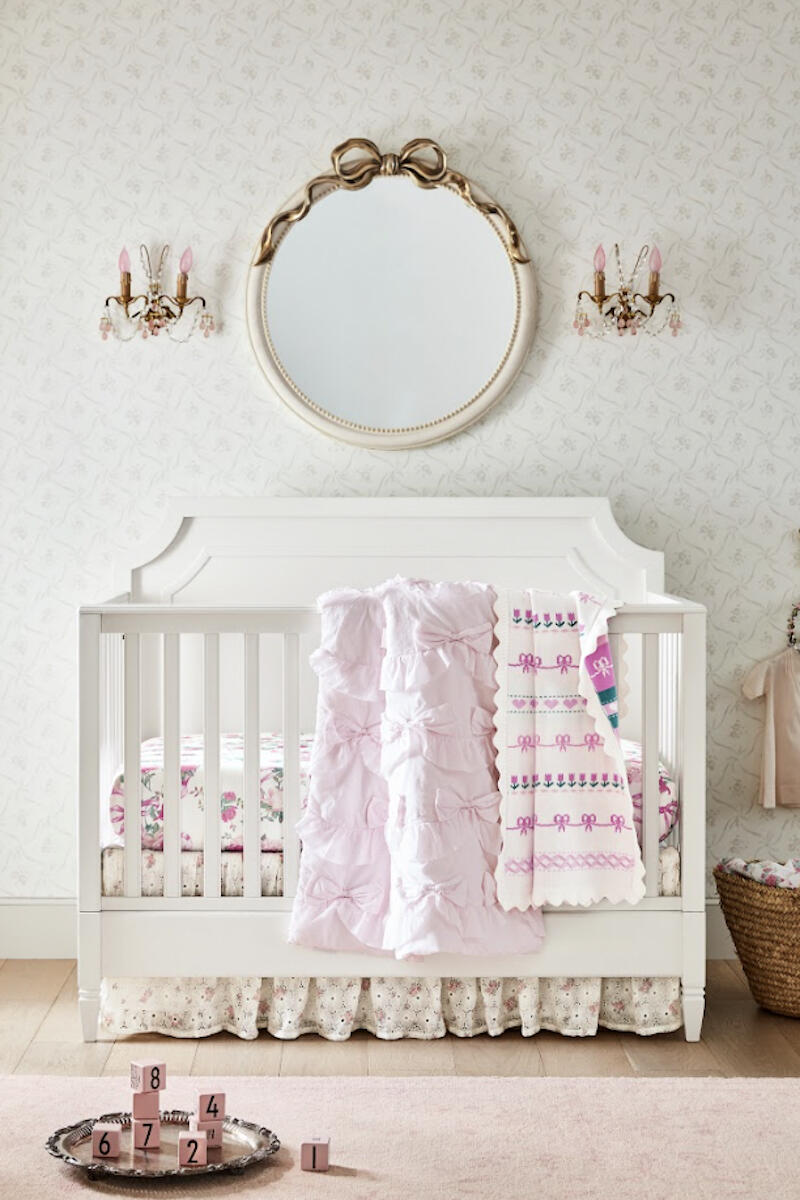 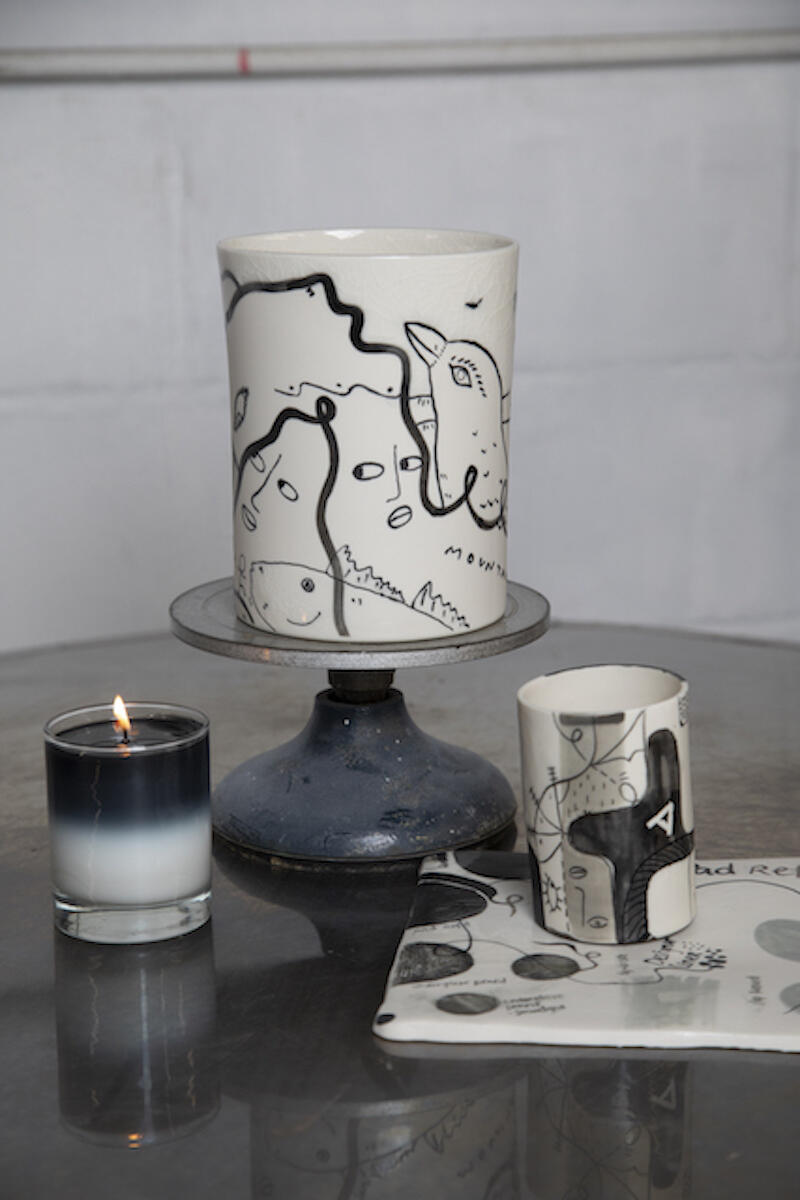 Launches & Collaborations
Pottery Barn Kids and Pottery Barn Teen teamed up with LoveShackFancy for a new collection of home decor items decked out in the fashion and lifestyle brand’s signature romantic floral style. Standouts from the collaboration include a plush chair, backpack and swaddle set awash in the intricate Cabbage Rose colorway for the Kids collection, along with a chandelier, mirror and border rug for the Teen collection.

Hand-poured candle studio Joya partnered with multimedia artist and philosopher Shantell Martin for a limited-edition collection of glass votive and extra-large porcelain candles. Scented with notes of shaded green tea, ocean air, heliotrope petals and vanilla flower, each candle will feature Martin’s meditative line drawings on its vessel and reveal new distinctive scents after a specific lapse of time thanks to a layered wax pouring process.

Environmental organization A Plastic Planet launched an online platform designed to aid architects and designers in sourcing plastic-free materials for their projects, Dezeen reports. The subscription-based service provides users with a material library detailing the properties, production and sourcing information on more than 100 plastic alternatives, while also highlighting case studies on how the materials have already been utilized in projects around the world. While the current assortment focuses mainly on packaging and textiles, new data sets on buildings and construction materials are set to debut later this year.

Recommended Reading
In the pages of many glossy architecture and design magazines today, a familiar variety of visually striking single-family homes can be found: cantilevered concrete homes on California hills or gleaming feats of modernism hidden in lush jungles. While very much the embodiment of certain architectural ideals, these homes for the ultrawealthy are not places the majority of readers will ever live in; as Kate Wagner argues for Azure Magazine, absent of context or analysis, they are simply “house porn,” designed to evoke desire and not much else. Wagner makes the case for more sophisticated design coverage of residential projects produced with limited means and benefitting a broader array of everyday people.

In recent years, 3D-printed construction has emerged as the new darling of the building innovation sector, with its loudest voices proclaiming that the robot-powered method has the potential to create a utopian revolution for housing. For The New Yorker, Rachel Monroe investigates whether the emerging tech can really address the country’s affordable housing crisis.

In 2022, a record number of new multifamily construction was built in the United States, with the latest data from RentCafe revealing that an estimated 420,000 new rental apartments marked the highest number in a half-century to be constructed in a single year. The only problem: They all look the same. Boxy mid-rise buildings, ground-floor retail space, bright slabs of paneling—for The New York Times, Anna Kodé delves into the visual monotony of new multifamily units and whether aesthetics should even matter amid a nationwide housing drought. 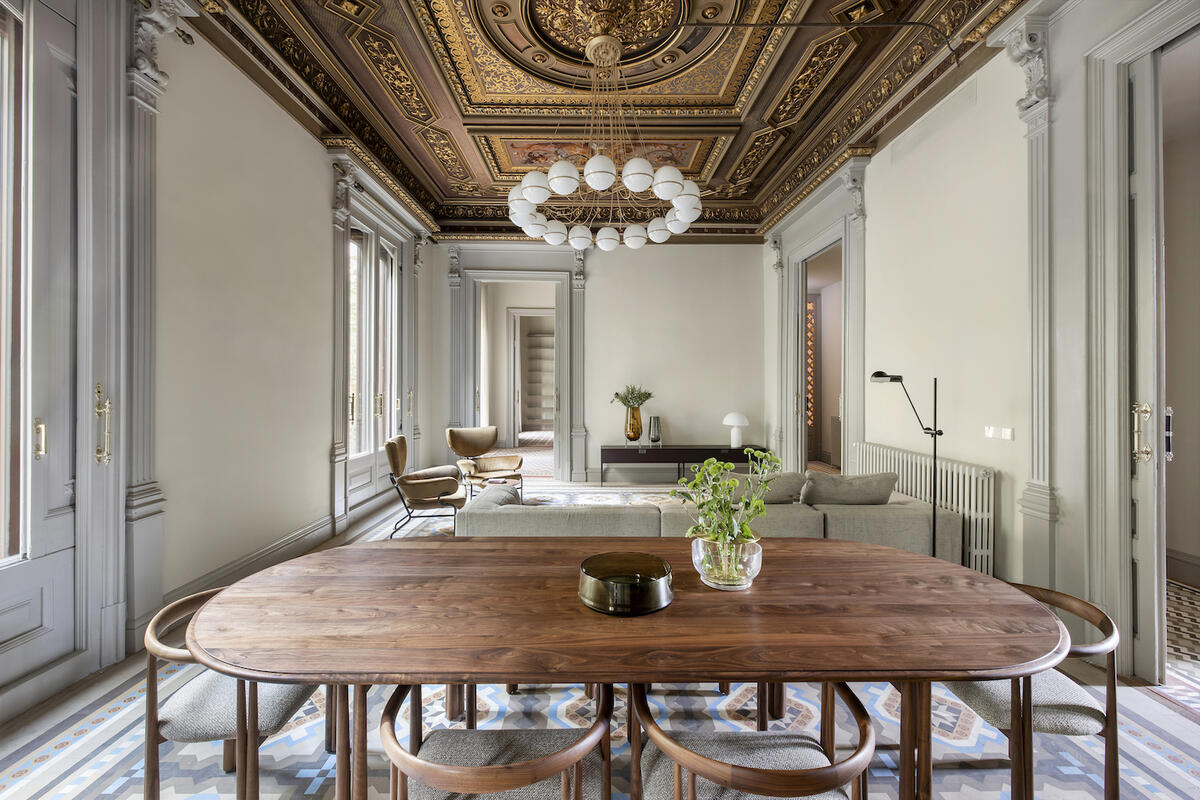 Call for Entries
The American Home Furnishings Hall of Fame Foundation is now seeking nominations for the Paul Broyhill Future Leader award. Candidates must be under 40 years of age, and will be judged based on their leadership, potential for personal growth, communications skills and commitment to the industry. To submit a nomination, click here.